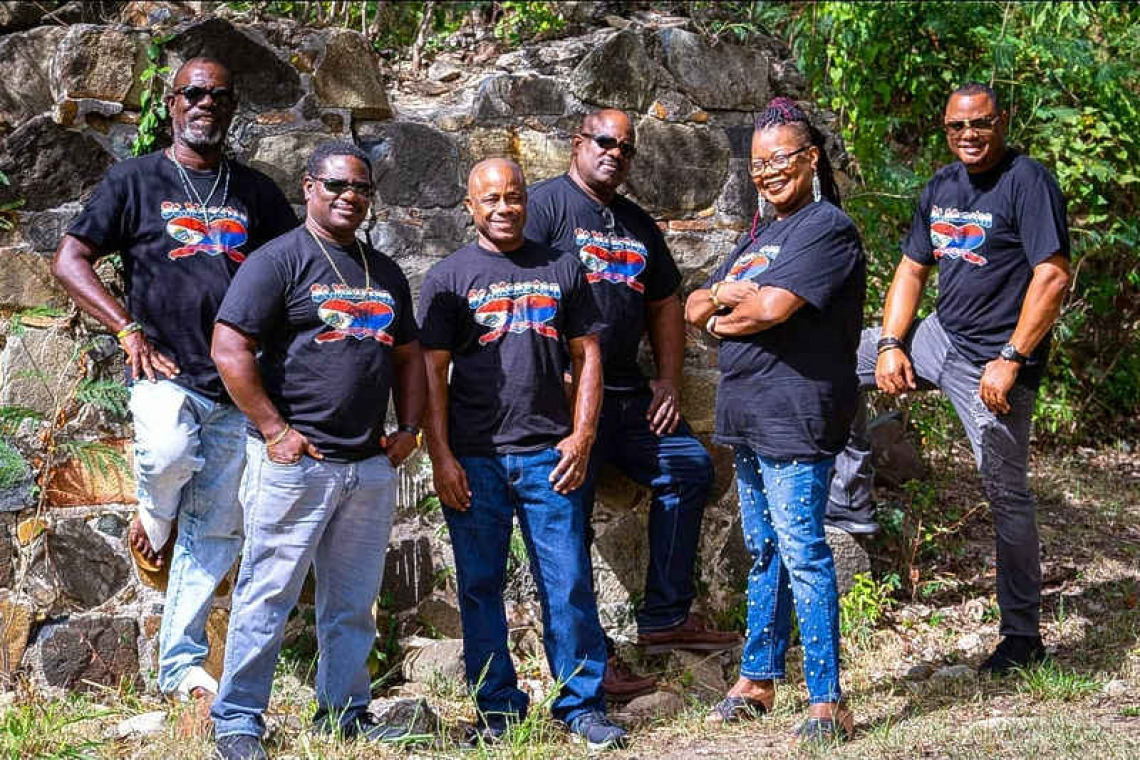 This Saturday, August 6, Astra will be hosting another After Hours event filled with live music, delicious tapas, great drinks, flavourful hookahs and all-round good vibes. The local Control Band and DJ Patrice will provide sweet tunes from 10:00pm onwards. We hope to see you there!

Of course, Astra would not be Astra without their amazing food and drinks. Besides a great selection of cocktails, beers and wines, the restaurant will be serving a wide variety of tapas during the show. Think fresh oysters, Caribbean crab cakes, lollipop chicken and grilled octopus – these are just a few of the delicious munch options while enjoying the show. Astra will be open all day, so before the show, you can stop by for a lovely dinner overlooking the lagoon. Just make sure to make a reservation as you might not be the only one with that bright idea.

Sit back and read all about the performing artists below.

Four decades ago, some of St. Maarten’s finest musicians came together and formed the Control Band. The group started playing at a local hotel resort, and within a short period became very popular for their perfect blend of voices, which soon led to them playing at different venues on the island, including on the French side.

With their musical breath, Control Band was the first group to bring life to the famous Cheri's Café. After playing at that venue for a few years, there was increasing demand for the band to perform. As a result, Control contributed to the success of many clubs, dancing spots and popular venues on St. Maarten, such as “La Belle Vie” Port de Plaisance; The Ranch, Grand Case; Coralita Hotel (Sundays); Booboo Jam Restaurant / Club), Lekkerbek Restaurant; Big Daddy’s night club; Wathey’s Estate; Caribbean Blend; and Sunset.

This year, the band celebrated its 40th anniversary – also at Astra. Control can boast that it is one of St. Maarten’s longest existing musical bands, and the second longest existing group in the former Netherlands Antilles. This is a band which is consistent, persistent, very active, disciplined and only interested in providing a collection of music to their fans.

Emmanuel Patrice Duruo was born on October 30, 1967, in Saint Martin and is a proud resident of Grand Case, the beautiful gourmet capital of the Caribbean. DJ Patrice started his deejaying career in 1998. Up to now, he has played for many staff parties, was resident DJ at a small club by the name of Lago High, and played in many other clubs, including Tantra and Soggy Dollar Bar.

DJ Patrice: “My specialty in music is zouk, kompa and soca, but I also mix my music as well with some Latin music bachata, salsa, merengue and Montuno.”