You already know some French! 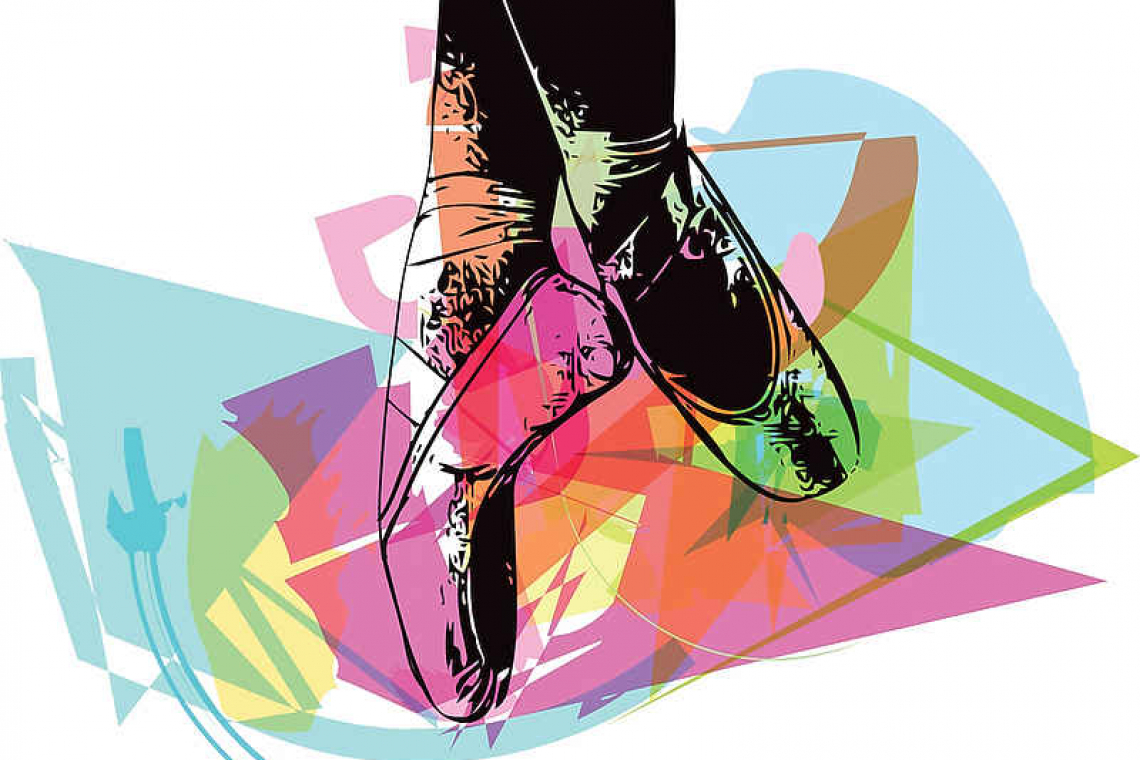 So, we all know that French is spoken on the French side of St. Martin, in St. Barths, and in France. You probably also know that they speak French on a few other Caribbean islands. But did you know that French is one of the most important, most influential and most wide-spread languages in the whole world? Many of the words we use in English come from French or were “borrowed” from French. You probably see or say them all the time!

If you like to learn about fun things like sailing, fashion, ballet, food, art, science, or even airplanes, you probably know a few French words already!

Ever felt like you saw something before, and you say you’ve had a “déjà vu”? That’s French for “already seen”.

Someone happily says “voilà!” when they’ve completed something, or found something. That simply means “see there”.

When people scream “encore” at the end of a concert or dance show, that means “again”. We even borrowed the words “concert” and “dance” from French. Also related to performance art, we say genre, critique, and matinée – which all come from French. If a performance is daring or new, we call it avant-garde, which refers to being on the front-line (originally, in battle).

When on vacation, people often buy souvenirs, which is anything that can remind them of the trip. Souvenir is French for “memory”.

On a birthday or wedding invitation, you might see the word “RSVP” at the bottom. That stands for “répondez s’il vous plait”, or “respond, please”. They want to know if they can expect you, so that they can plan the event. That way can make sure they have the right amount of food and drink, for example.

The words “dinner” and “diner” come from the French verb “dîner”. When it comes to food and restaurants, we’re sure you can recognise these French words: menu, café, picnic, salade, soupe, omelette, restaurant, chef, cuisine, dessert.

Dancers know lots of French words, even if they might not realise that’s what they are:

Some of the most famous children’s stories were originally written in French, such as Beauty and the Beast, Little Red Riding Hood, Cinderella, Sleeping Beauty, and Puss in Boots.

French is the fifth most spoken language in the world (after Chinese, English, Spanish and Arabic). Around 300 million people speak French, and it’s an official language, not just in many countries all across the globe, but in many international organisations, such as the United Nations (UN), the World Trade Organization, and the Red Cross.

While French originally comes from France, more than half of daily French speakers today are found in the continent of Africa, and the creation of an international community of French-speaking countries was first promoted by the first President of the country Senegal, Léopold Senghor.

The agency, that later became the International Organization of La Francophonie, was founded on March 20, 1970, in Niger, another African country. The UN chose March 20 to celebrate French Language Day in order to honour this organisation.

The UN promotes six “Language Days” each year, in celebration of multilingualism and cultural diversity. “Multilingualism” means the ability to speak a few different languages. Languages should be celebrated because they allow people from all over the world to communicate – that means they can share culture and knowledge, work together, and build friendships!