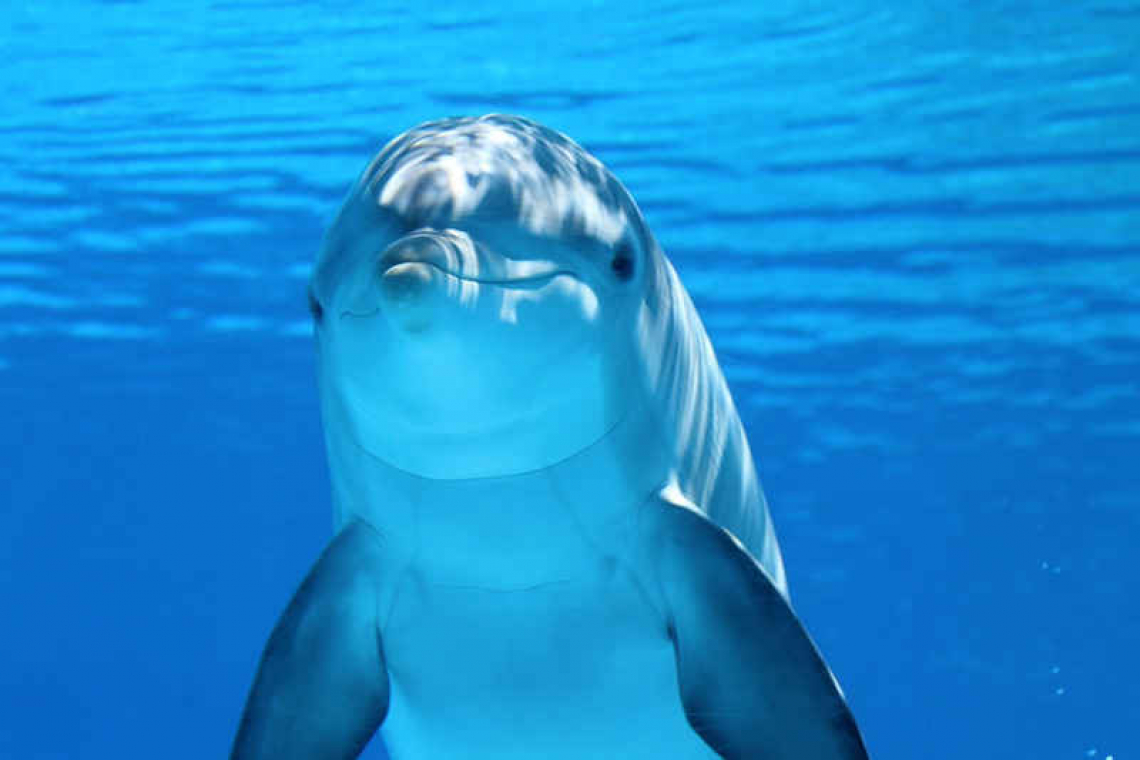 People all around the globe celebrated World Oceans Day on Tuesday, June 8. “The Ocean: Life and Livelihoods” is the theme for this year. The special day is meant to remind us of the major role the oceans have in everyday life, and of the impact that we have on it. As KIDS Herald readers know, there are lots of things we can do to be kind to the ocean, such as reducing waste (especially plastic waste!) and reusing and recycling what we can.

“The Ocean: Life and Livelihoods” is also the name of a declaration of intentions that launches a decade of challenges to get the Sustainable Development Goal 14, “Conserve and sustainably use the oceans, seas and marine resources”, by 2030.

Here are some fun ocean facts compiled by the United Nations for World Ocean Day.

* When you think of oxygen, you think of the air, but did you know that the ocean produces at least 50 per cent of the planet’s oxygen?

* The ocean is home to most of earth’s biodiversity.

* It is the main source of protein for more than a billion people around the world.

* Oceans absorb about 30 per cent of carbon dioxide produced by humans. This buffers the impacts of global warming.

* The ocean covers over 70 per cent of the planet. It is our life source, supporting humanity’s sustenance and that of every other organism on earth.

* The ocean is key to our economy with an estimated 40 million people being employed by ocean-based industries by 2030.

* As great as the ocean is, it needs support, since it is impacted by all sorts of human activities. We are taking more out of the ocean, than can be replenished.