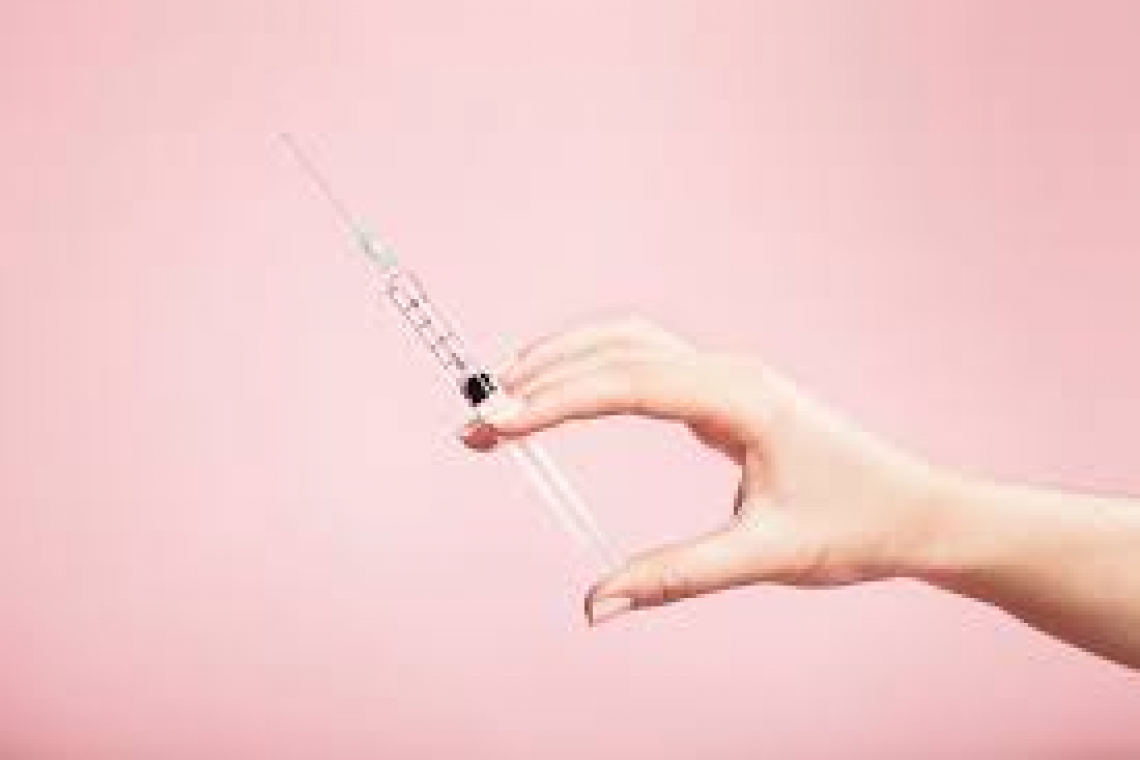 We are divided when it comes to taking vaccines. Is it for ourselves, for our infant child, for our teenagers? Is the vaccine for an infection, for a toxin, for cancer? Is it for us or for a community? Sometimes we are worried about a financial cost. We may have fears about whether the vaccine actually works, or causes complications. Perhaps it is because we think vaccination is an unnecessary, possibly coercive, perilous intervention.

As a junior doctor, I was never particularly worried about vaccines. Influenza vaccination, in particular, seemed unnecessary. The vaccination nurses had to catch me and several of my colleagues in the lift, or on ward rounds, to administer the seasonal vaccine. Then one October, there was a crisis and we had to move five premature infants many miles from another Hospital into a protected part of our unit. They had contracted influenza and required ventilation. I spent several days with those babies. One died. The source of their infection was a young doctor like myself. After that personal impact, I became more conscientious and vaccinated early in autumn.

Vaccination in the Caribbean has a long history. Many enslaved West Africans employed the process of variolation for smallpox, just as they had in their homelands. This involved taking pus from a skin lesion of a patient with smallpox and scratching a small amount of this material into the skin of a child. Those treated in this way often suffered with smallpox, sometimes fatally, but the majority grew up protected against the virus. Early in the eighteenth century, this practice was described by a slave in Boston to his owner, who had named him Onesimus. Variolation demonstrated its value in many small east coast colonies after this. In 2016, Onesimus was declared one of the “Best Bostonians of all time”.

In the early 1800s, the “Jenner” cowpox vaccine was brought to the Caribbean and South America by European colonists. Initially, it required considerable coordination, employing a chain of individuals who maintained an “arm-to arm” active infection, using the variolation technique. It arrested the repeated epidemics of smallpox that killed many thousands in this region. The milder vaccine was taken up with mixed enthusiasm, however, by island towns, macambos, palenques and maroon communities. In Rio de Janeiro, abandoning traditional smallpox variolation in favour of cowpox vaccination was one of the sparks initiating riots in 1904. In 1962, the final case of smallpox on the South American continent died in Ecuador.

That same year, smallpox was diagnosed in a patient living above a restaurant in Cardiff, Wales. Managing this situation required the tracing, contacting and vaccination of over a thousand individuals. These same contact tracing systems, nearly 60 years old, are being adapted now to identify those who may be infected with Covid-19.

Vaccination against polio has proved effective, with Caribbean and African countries free of new cases of wild polio virus over the last four years. Vaccinating pregnant mothers against tetanus has almost eradicated neonatal tetanus in Africa too. Despite these successes and the remarkable safety record of vaccines, potentially eradicable diseases such as measles can emerge into unvaccinated communities. In Venezuela, there were over 7,000 cases and 84 deaths from measles, from 2017 to 2019, following the breakdown of routine vaccinations. In response, the Venezuelans, PAHO and their partners vaccinated nearly 9 million children. Measles case numbers fell by 91% by late 2019. This rapid, effective response with a safe vaccine was crucial in limiting further spread of measles.

In 2020, the ingenuity and powerful collaborations of those designing vaccines against Covid-19 has excelled. We shall benefit from their combined creativity. Governments aided by organisations such as Gavi need to be alert to vaccine nationalism. For our part, we need to be wary of fake health claims and those growing echo-chambers of media misinformation. Local journalists, such as those in Salud con Lupa filter, clarify and challenge health messages. This type of leadership, interpreting and explaining the balance of risks and benefits of vaccines is a treasured commodity.

Unvaccinated populations are rarely vaccine refusers, but more often they are those living in areas with poor healthcare systems, such as urban slums. Their numbers are increasing steadily. History reminds us of those hard lessons from smallpox. Without coordination, attention to poverty and social exclusion, disease eradication with vaccination could take generations. Covid-19 control requires social responsibility within communities, together with caring regulatory enforcement.

The challenges of vaccination against Covid-19 require our careful consideration. Can we, should we make herd immunity to Covid-19 a public good? Would you be a free-rider on this immunity, or would you take a vaccine against Covid-19 for yourself? What about for your family, your community, or travellers to this island?