Malaria may be less common but this battle must continue 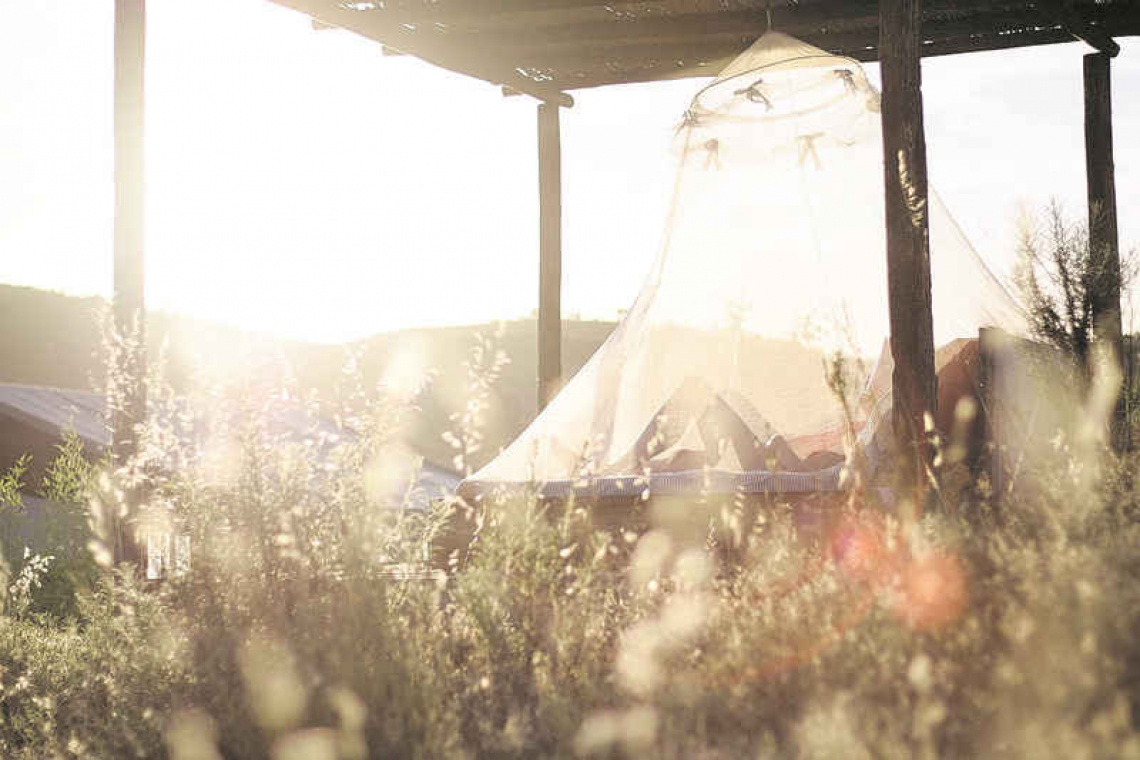 Mankind’s journeys through natural disasters, wars, famines and migrations have often been followed by pestilential passengers. Tuberculosis, cholera, typhoid, smallpox, typhus and parasites were all on this roster. Over the last century, progress has pushed many into back seats, but one plague persists – malaria.

Malaria has afflicted our communities, domesticated animals, birds and wildlife since ancient times. Malarial parasites have been found in the stomach of a mosquito fossilised in amber, just after it had bitten a dinosaur. So yes, Tyrannosaurus rex had malaria, and clearly mosquitoes found some way through its hide to feed on its blood! Malaria’s footprints are all over our genes, too, simply because in some areas, the parasite killed so many children that only those with beneficial mutations survived. These protective mutations include haemoglobin S (sickle cell), haemoglobin C, the thalassemias and the Duffy negative blood group. Malaria, courtesy of the female mosquito, both jealous of our warm blood, hold the prize of killing more humans than any other parasite. It has been one of the greater manipulators of the human genome.

Malarial with its “jungle” fevers, jaundice and convulsions has generated superstitions, rituals and fear for generations. Christian children buried in a 5th century Roman site showed skeletal signs of malaria. Their bodies were buried along with raven’s claws, suggesting that their communities sought some pagan protections too. According to English traditions, protection against the ague – malarial fevers – required placing a glass walking stick (a witch stick) between one’s bed and the fireplace.

Fever caused by malaria was once so familiar it was given as a treatment named pyrotherapy. It had been observed that patients who were withdrawn, or with “melancholy” sometimes improved after a fever. Following the first World War, Julius Wagner Jauregg, an Austrian psychiatrist, injected malaria to cause fever in his patients with severe neurosyphilis – at that time an untreatable disease. He observed significant improvements in their neurology. Their malaria was then treated with quinine. He was awarded a Nobel Prize for these observations; the first Nobel to be awarded to a psychiatrist. Pyrotherapy was discontinued in the 1950s, but it was valuable because it showed that neurological diseases had treatable, biological causes.

Malaria’s many adaptations to living in humans means there cannot be a single treatment, or some wonderful silver bullet to remove it forever. However co-ordinated tactics and perseverance have pushed back the disease steadily. Islands around St. Maarten have not seen regular infections with paludism for over 30 years. Suriname and its neighbours have reported progressive reductions in case numbers. The World Health Organisation (WHO) set a goal last year to rid Hispaniola of malaria, with the aim of reducing mortality and incidence globally by 90% by 2030. Malaria is endemic in 85 countries. Since the turn of the century, an estimated 7 million lives have been saved and 1-2 billion cases of malaria have been prevented by dedicated campaigns.

Effective control of malaria is detailed in international playbooks and toolkits. Reducing mosquito vectors lies at the core of eradication, limiting breeding sites and applying insecticide routines where environmentally safe. What are the ethics of using genetically engineered mosquitoes, which would allow the elimination of a species – perhaps one of the Anophelines? Do these insects have a moral value? What might be the effects of removing one species from a large area? Would malarial infections be reduced in humans? Would dengue and chikungunya disappear too? Selections of stratagems can become a passionate debate.

The malarial vaccine RTS,S was developed in 1987. A 2016 pilot in Ghana, Kenya and Malawi showed that this vaccine was safe and childhood deaths were reduced. This first human anti-parasite vaccine has passed a high level of regulatory checking. Next-generation vaccines are being tested too. Drug treatments with artemisinin (derived from sweet wormwood) remain effective, although variant parasites are showing some drug resistance in India. Disruptions to malaria prevention have followed other infections, such as Ebola in West Africa or the pandemic. Changes to malarial prevention in poor rural areas across the globe in 2020 were accompanied by a rise of 12% in deaths from malaria.

Could malaria return to St. Maarten? We are all susceptible, and there are so many mosquitoes! The bloodsucking Anopheles species are around to transmit the parasites among us. Climatic changes and deforestation will influence the migration of mosquitoes too, whether blown by winds between islands, or transferred on boats. So whether we reduce urban litter to limit mosquito numbers, use bed and window nets, seek help and early testing for fevers, we should all be alert to the diseases they spread. We can each harness our own innovations and persistence fighting malaria and mosquitoes. What could you do?