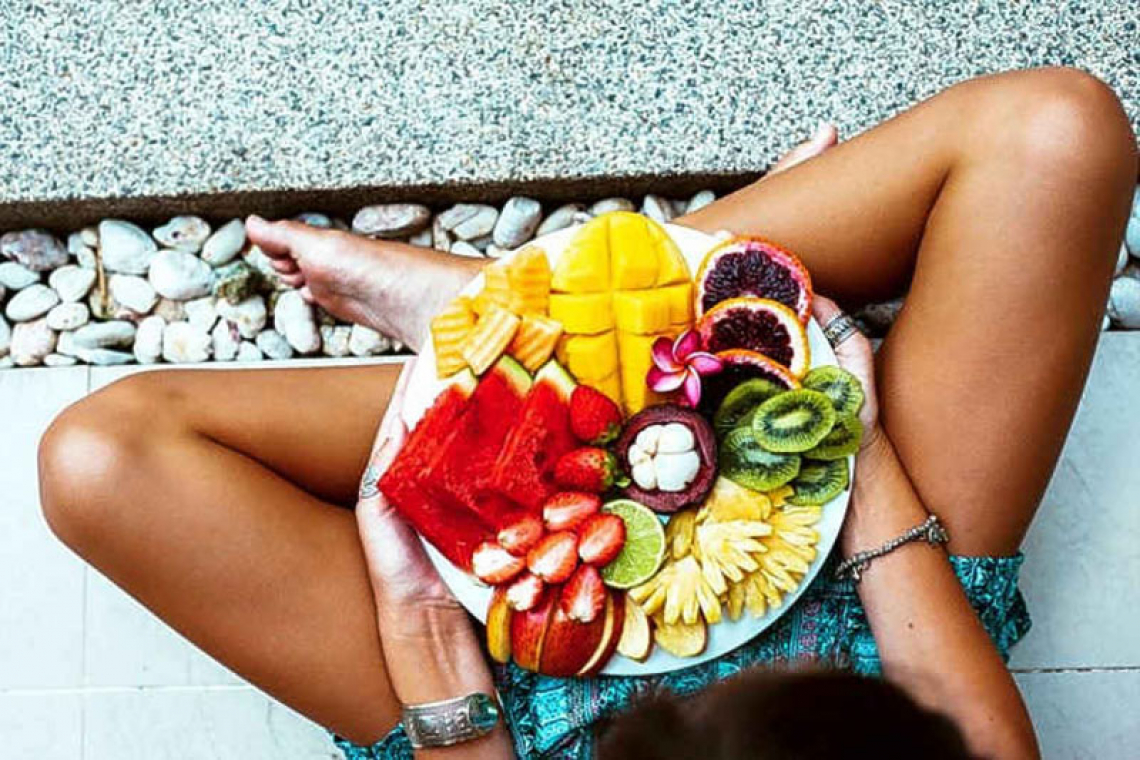 When I first became vegan, I had no idea what I was doing; my eating was all over the place. From the beginning, I knew the foods I wanted to eat should reflect natural sources and be rich in vegetables, but before everything evened out, a lot of mistakes were made.

At first, I wondered if becoming a vegan, even in small doses, was a mistake. There just wasn’t enough information or food options on the island. Now that we’re in 2022, vegan options are more prevalent than ever, but some of those mistakes remain. Let me take you through a few pointers you may want to take into consideration before or during your vegan journey.

This was a very big problem I faced whenever I ate any type of healthy food, but especially so with vegan food. When your sources of food are plant-based, the calorie count goes very low, we get that feeling of staying fuller and longer with calorie-dense foods. Vegan, plant-based foods may be nutrient dense, but they are usually very low in calories.

If you want to feel fuller for longer, look at the foods you’re eating. Are you drinking trendy green juices and smoothies? Are you eating only salads and “Buddha Bowls”? Many people assume going vegan means there’s a need to eliminate anything that’s not a vegetable, which is not the case. Look for more calories in foods that are rich in healthy fats and Omega 3’s, like avocado, nuts and chia seeds.

Why would I want to be vegan?

When being vegan, you must know exactly why you want to take on this lifestyle. While many use it as a diet, to lose weight and bounce in and out of it, others are very dedicated to this way of life. Whether you want to be plant-based for health reasons, environmental improvements, or animal rights activism, know that your struggle is going to be an up-hill battle.

Food is mainly catered toward the majority, which are meat-eaters, so you will have a more difficult time finding something on-the-go. But if you’re dedicated to the lifestyle, without it just being a designer diet, it will mean you will do your research and find other sources of food instead of giving in.

There is no variety.

Well, if you eat only a very specific way, then you will be limited to just that. We find it hard to make the trek into veganism long-term, because you would have to be a unique person to want to eat the same thing for most of your life. It’s almost impossible for you to survive on trendy vegan dishes on your own.

I find a lot of inspiration by making dishes from different cultures, but in vegan form. Some of them are hard, some are easy; some are hits, some are misses; and some are never made again, while others get left behind in the recipe archive. A really great part of this is learning the different cultures, as well as how to possibly make the next meal you eat at a restaurant into vegan form, by simply removing one item.