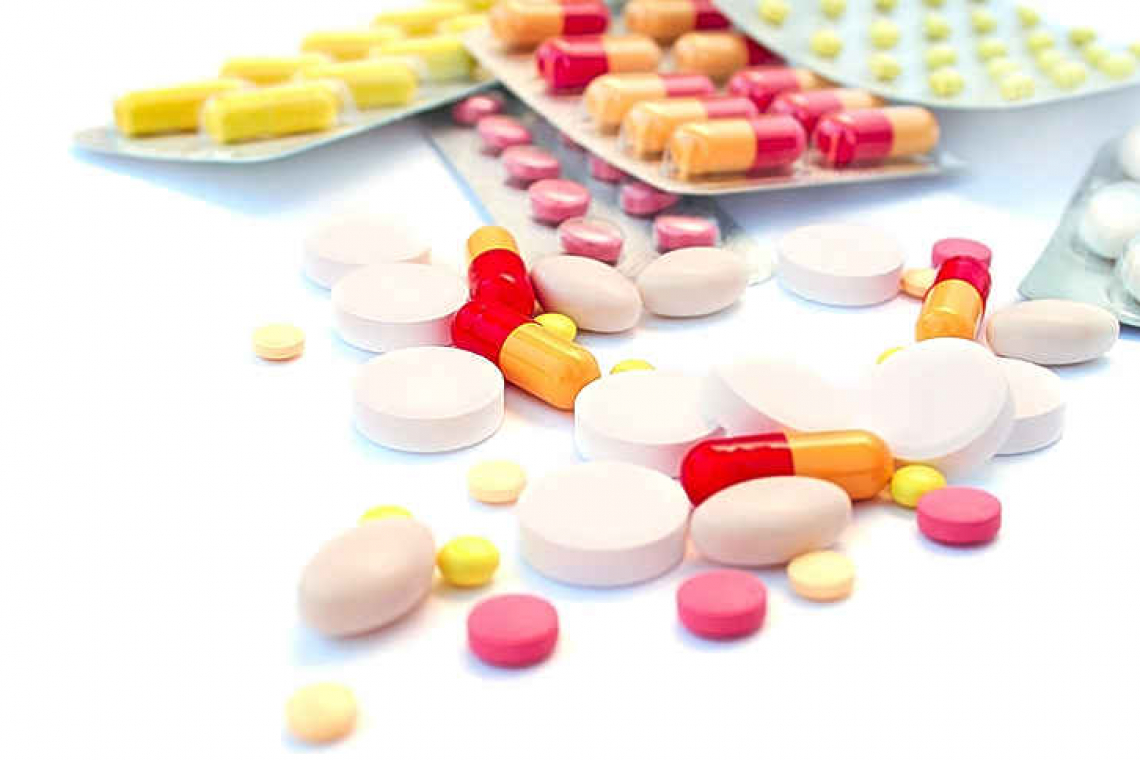 Antibiotics changed the practice of medicine from the 1950s, reducing illness and deaths from bacterial infections. Seventy years later, there are no cholera epidemics, few cases of leprosy and few deaths in the new-born period in the Caribbean. Have the drugs outpaced the bugs? No! Infectious diseases remain a leading cause of death. Cholera, leprosy and neonatal infections have not disappeared.

One reason for this is that antibiotics do not always work. Bacteria, including leprosy and cholera, become resistant to them. Worse still, infections with resistant bacteria are becoming a threat to the safety of patients staying in hospitals.

Alexander Fleming helped develop one of the early antibiotics, penicillin, which is made by a mould, a fungus. In his Nobel prize speech, he described that bacteria could easily become resistant to this new wonder drug. He was correct. Penicillin resistance was detected within a few years of its release for prescription. Since then, many antibiotics have been discovered and synthesised. Almost all are becoming steadily less effective.

Why do bugs become resistant? First, bacteria, fungi and viruses can all multiply very quickly. By the time you have read this article, microbes in your gut, or skin, will have produced their next generation, their babies. This gives them a great advantage. Imagine a collection of many millions of bacteria, perhaps an inflamed lung, or pus in the skin of a patient. There are likely to be a few, just a few of these pathogenic or dangerous bacteria that are mutants. Some bacterial mutants have the ability to break down antibiotics. Should this patient take only a day or two of antibiotic, rather than the prescribed week’s treatment, new mutant antibiotic munchers might survive, spreading many generations from the patient into to their surroundings, such as their sink or shower.

There is a second major problem. Bacteria are skilled at sharing their genes with each other, particularly genes that help defend themselves against antibiotics. Mobile chunks of genes, or plasmids, spread resistance from the critters on your skin to those in your nose or gut. Bacteria in that patient’s sink or shower, perhaps living in a scummy biofilm, can emerge after several weeks to cause infections. Resistant bacteria take longer to treat. They often require different, multiple and expensive antibiotics with care in a hospital. Sometimes, they can be almost impossible to treat. Currently, global challenges include antibiotic resistance in the sexually transmitted disease, gonococcus, as well as in bacterial pneumonias, tuberculosis and travellers diarrhoeas.

St. Martiners might be exposed to many different resistant bacteria carried by visiting tourists, as well as from their own trips to dentists, hospitals or medical care in other countries. Travel exposes islanders to microbes from all over the world. Antimicrobial resistance has been found in patients from many Caribbean islands. Resistant bugs have been identified over the last few years in chickens in the “pluck shops” of Trinidad, as well as in wild birds, rodents and lizards on Guadeloupe. Our public health laboratories in St. Martin monitor resistance in the organisms found on the island; they are part of a regional network that collects and shares information about which antibiotics are most likely to be effective for specific organisms in humans, pets and farmed animals. A “one health” surveillance to help antibiotics work well.

Most of us will have been prescribed an antibiotic in the last five years. Did you take it as recommended, and complete the course? These might be awkward questions, but important if we are to reduce the risk of resistance in pathogenic bacteria. For those using antibiotics in agriculture – particularly on other islands – there are challenges to reduce the spread of antibiotic residues into the environment, into the food chain or worse still, contributing to antibiotic resistance.

The Covid-19 pandemic has taught all of us better habits of hygiene. We now wash our hands more often, and better. We practise social spacing. We disinfect trolley and luggage handles. Children behave carefully, sometimes! These behaviour changes are really beneficial. They have limited risks from Covid-19; they have reduced numbers of influenza cases. Afflictions such as lice (poux) were less of a problem in many schools over 2020. Kidney dialysis and some chemotherapy units have reported great reductions in catheter infections because of more effective handwashing.

These carefully cultivated rituals will help limit the spread of antibiotic resistance. We all wish to go safely for dental surgery, an operation for a sports injury, a biopsy or a hip replacement. No one relishes the risk of developing another illness from some resistant microorganism. May this be an even better year for hygiene!

For those planning a trip for medical treatment, a useful guide for safe travel https://wwwnc.cdc.gov/travel/yellowbook/2020/travel-for-work-other-reasons/medical-tourism