Shara Proctor has retired at age 33 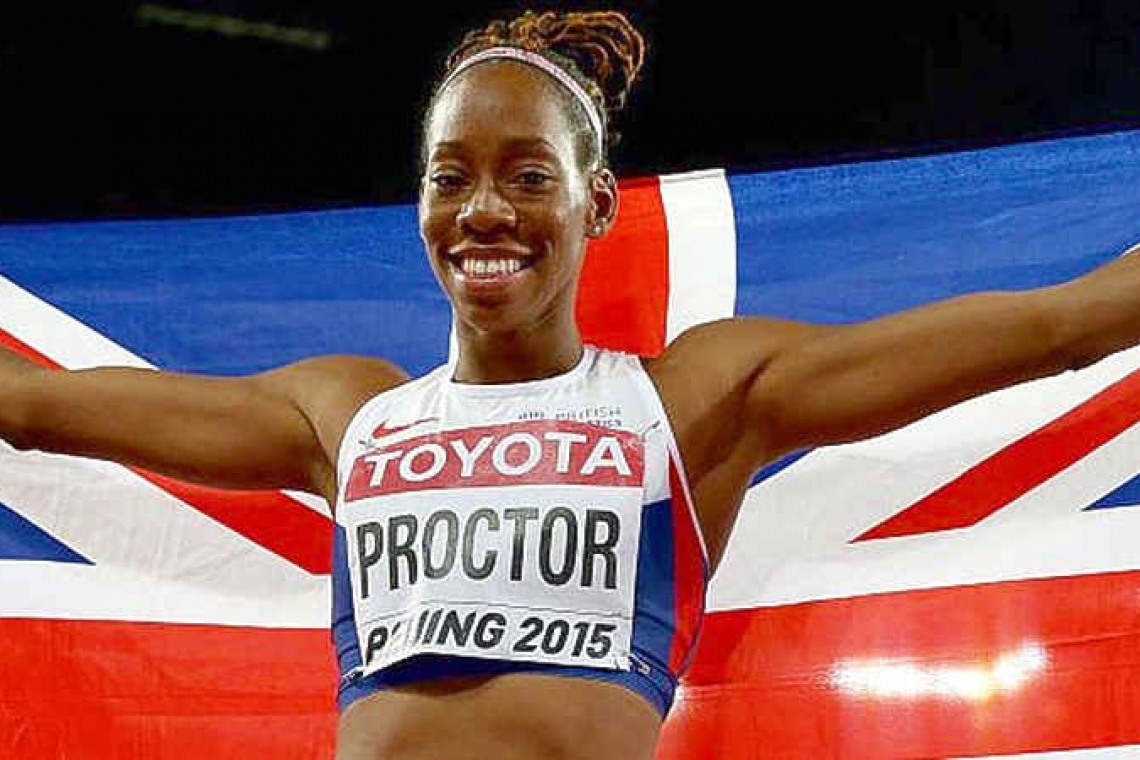 ANGUILLA—Shara Proctor has made the decision to retire from active competition as a long jumper. She has been with the British Olympic team since 2011 as Anguilla does not have an Olympic team. Proctor has achieved much in her athletic career and set the current British record of 7.07m on her way to gaining a silver medal in Beijing.

"This is a decision I have been thinking through for some time, and it is one I am blessed to feel truly happy and content with," she said. "I am happy now to finish, it is the perfect decision and time for me now."
She said that she was very happy to have represented Great Britain. “"In becoming part of the team I found a family, friends to compete with, train with, have breakfast with at championships!" she said. She said there was always great camaraderie and she will always cherish those times.
Proctor finished sixth in London 2012 Olympics after winning a World Indoor bronze earlier in the year. She also picked up third-place finishes in the Commonwealth Games and European Championships in 2018.
As a young athlete she represented Anguilla in the CARIFTA Games and the Central and American Championships prior to joining the British team.