POND ISLAND--More than 50 cars and motorcycles took to the streets of St. Maarten to drag race in front of the Government building Sunday.

The event called Camosufe, (Caribbean Motor Sport Summer Festival) was planned as a three-day long drag race. But Government only permitted one day. So, the race was quickly changed to an exhibition that featured 17 drag racing cars and 24 drag racing bikes.
“This is the first time drag races were legally held on St. Maarten,” said St. Maarten Automotive Federation president Charles Benders.
Races have been held on St. Martin near the Grand case Airport but not on the Dutch side. “This was history in the making.”
The Federation planned to use Camosufe to raise funds to build a Drag Racing Strip and Drifting turf on the Dutch Side of the Island in hopes of eliminate the illegal and sometimes dangerous racing of motorbikes.
The week before the drag race exhibition 12 cars and 22 bikes took to the parking lot next to the government building to entertain the crowd with a display of drifting (sliding the car in circles.)
There was one minor accident during the exhibition, but no one was seriously hurt.
The St. Maarten Automotive Federation organized Camosufe. The Federation was officially established on March 2nd, 2020, as a nonprofit organization to provided and created opportunities and events for all Motor Sports in general be it by land, sea and air.
This event is called Camosufe, it stands for Caribbean Motor Sport Summer Fest.
Sunday’s exhibition was the first time Camosufe was held in St. Maarten as part of the alliance to bring Caribbean countries together and to enable them to represent the Caribbean at international and worldwide championships.
Countries that took part in this year were Aruba, Bonaire, Curacao, Dominican Republic, Guadeloupe, St. Eustatius, French St. Martin and Dutch St. Maarten.
“This event could not have come to reality without the Government officials of St. Maarten, all our Sponsors, and the assistance of the Police Force, Fire Department and Ambulance Department, all of the crane drivers who worked tirelessly to move the sandbags back and forth, and all the towing companies who assisted,” said Benders.
He continued, “Our Camosufe guest fell in love with our Island and can’t wait to return.” 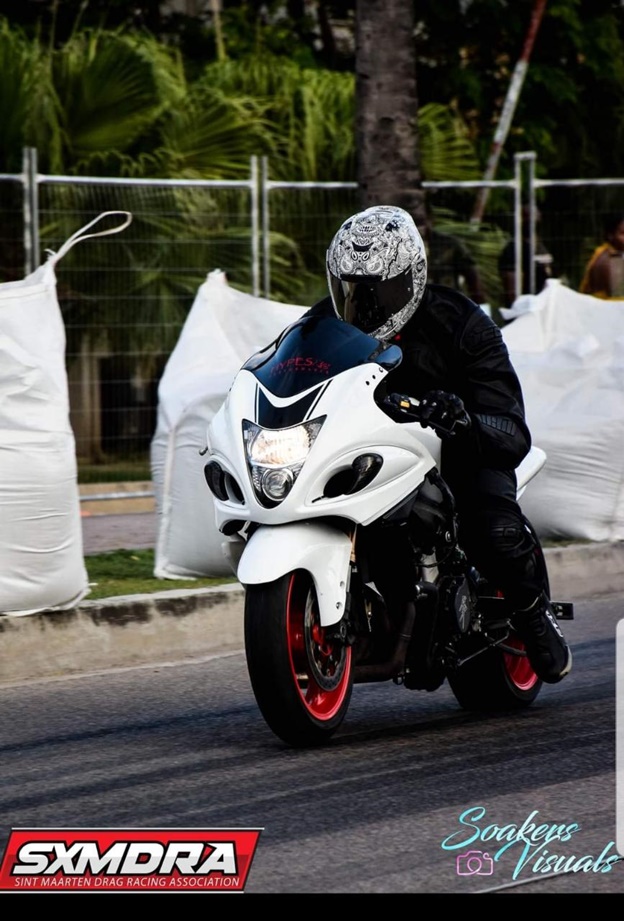 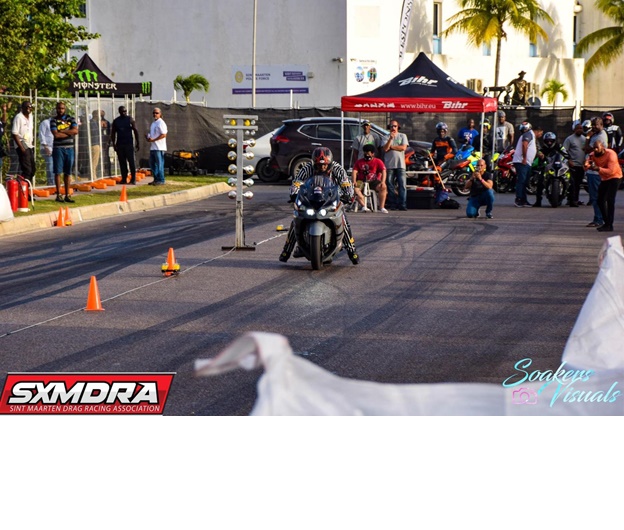 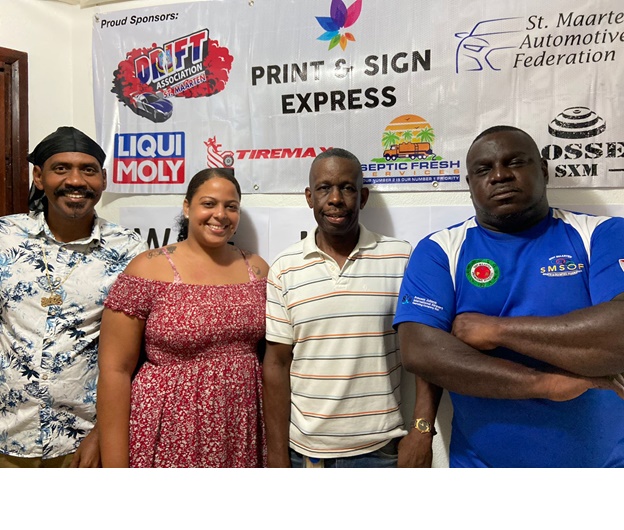 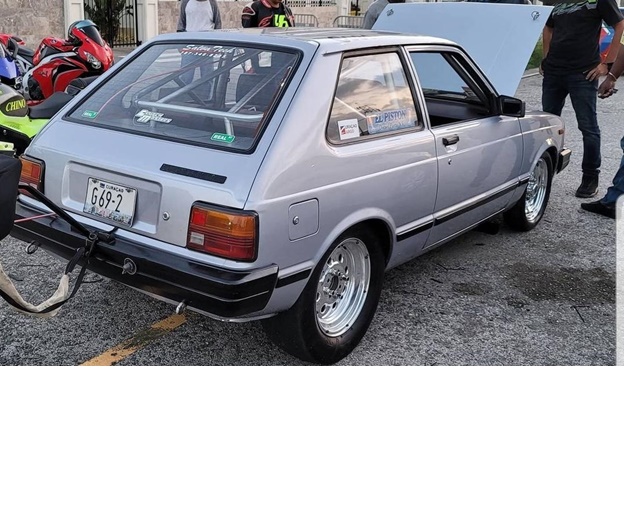