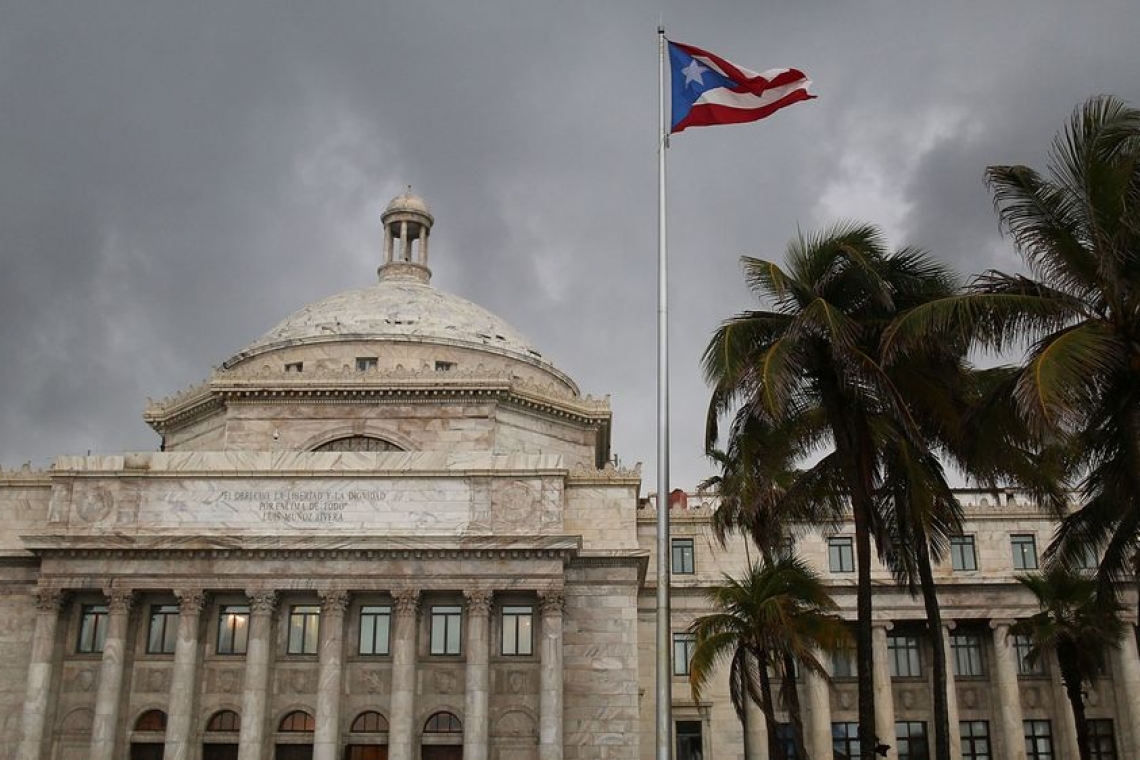 SAN JUAN, Puerto Rico--Puerto Rico officials said last week Monday that a consortium of Canadian and US firms will take over the transmission and distribution (T&D) system of the island’s public power company in a long-awaited announcement involving one of the largest public utilities in a US jurisdiction.

The deal marks the first time those operations will be privately managed since Puerto Rico’s Electric Power Authority was founded in 1941 and became a public utility in 1979, raising hopes that a company long accused of corruption, mismanagement and inefficiency could be reformed and modernised, leading to fewer outages and improved service.

“You have a titanic challenge before you,” said Omar Marrero, executive director of Puerto Rico’s Fiscal Agency and Financial Advisory Authority.

The message was directed to LUMA, a consortium made up of Canadian firm ATCO and US-based companies Quanta Services Inc. and IEM. It was awarded a multimillion-dollar contract for 15 years that will allow the island’s power company to retain ownership of the T&D system as part of a public-private partnership, the third for Puerto Rico in recent years.

“We understand the significance of this announcement,” said Wayne Stensby, LUMA’s president and Chief Executive Officer (CEO), who promised to deliver a modern, affordable and reliable system. “This is not our first rodeo.”

The company will initially be paid US $70 million followed by $90 million the second year and $100 million the third year as part of a contract approved by a federal control board that oversees Puerto Rico’s finances. It will receive $105 million for each of the remaining years, with a possible $20 million total in bonuses.

The contract does not call for an increase in rates, which will still require approval by Puerto Rico’s Energy Commission, said Fermín Fontanés, executive director of Puerto Rico’s Public-Private Partnerships Authority.

LUMA was chosen over Duke Energy and PSEG Services. Aside from T&D, LUMA also will be responsible for areas including billing and collection, capital improvements and human resources.

The Electric Power Authority serves 1.47 million clients across Puerto Rico and reports $3.5 billion in customer revenues. However, multiple problems including a lack of maintenance has led to an average of 4.5 interruptions a year for clients, compared with an industry average of 0.98 interruptions. In addition, customers see an average outage time of more than 12 hours a year, compared with a baseline of less than two hours, Fontanés said. In addition, the power company’s infrastructure is three times older than the industry average.

Fontanés acknowledged that many customers see much higher numbers than the averages he presented, especially after Hurricane Maria struck the island in September 2017 as a Category 4 storm and shredded the power grid. It took 11 months for the last customers to be reconnected after the storm, outages remain common and reconstruction has yet to start. But problems began even before the storm struck, with an island-wide power outage occurring in September 2016.

Fontanés said a public-private partnership would allow Puerto Rico’s government to keep receiving federal funds as it rebuilds from Hurricanes Irma and Maria.

Monday’s announcement comes two years after former Governor Ricardo Rosselló signed a bill that in part allows the government to create public-private partnerships for the transmission and distribution of power. Officials said the deal would help generate money needed for infrastructure projects the government cannot afford amid a deep economic crisis as it restructures a portion of its more than $70 billion public debt load.

The power company has one of the highest debts of any Puerto Rico government agency at more than $9 billion, leading it to declare bankruptcy in 2017. It is still undergoing a restructuring process.

The privatisation of the operations of the T&D system is expected to take up to a year, with LUMA pledging it can reduce annual system energy cost by $150 million. Government officials said power company workers would receive priority and that none would be laid off.