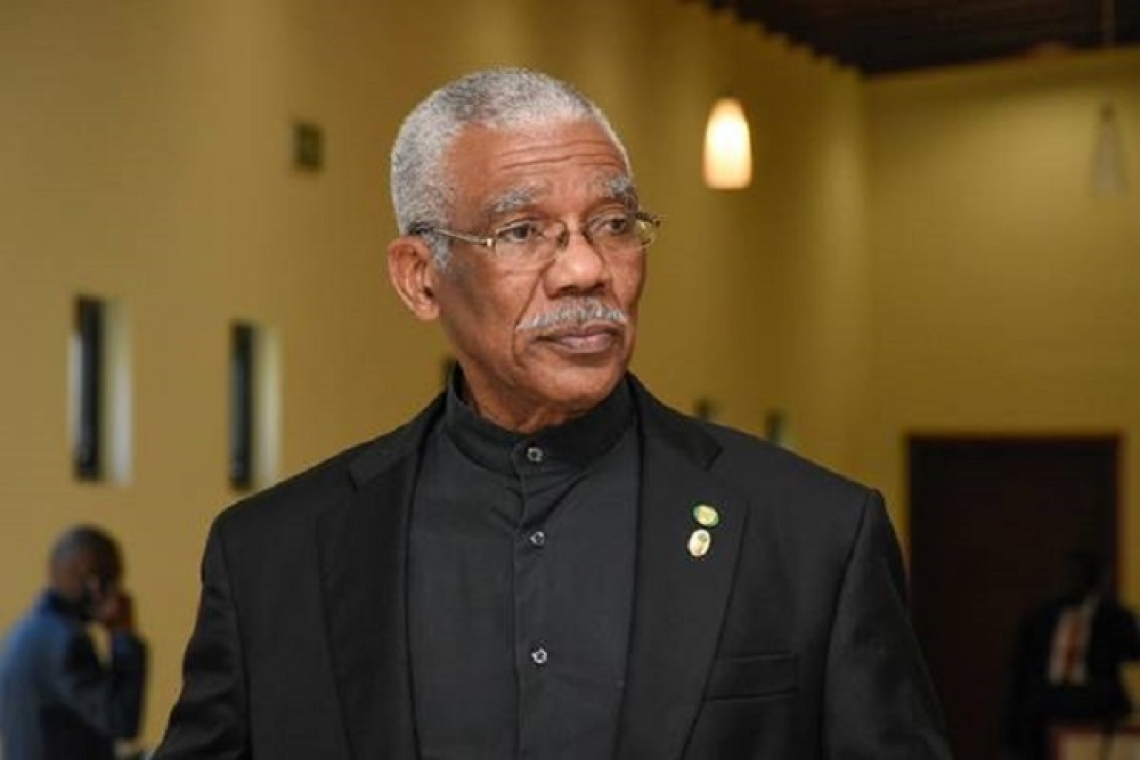 GEORGETOWN, Guyana--Three weeks after Guyanese cast ballots in general and regional elections, President David Granger has urged citizens to be patient and calm.

That legal process is still ongoing, he stated, noting, “We must await the ruling of the Court.”

Chairman of the Guyana Elections Commission GECOM, Retired Justice Claudette Singh and Chief Elections Officer Keith Lowenfield appeared in court last Friday to respond to an injunction filed by private citizen Ulita Grace Moore, preventing the commission from moving ahead with a national recount of the votes from the March 2 polls.

However, that injunction remains as the court was to consider the joinder of a few more applications in the matter when it met again on Monday.

President Granger, in his address, reiterated his commitment to respect Guyana’s Constitution, to protect the integrity of the Chairman and members of the Elections Commission and to obey the rulings of the courts.

“I am confident that these institutions, once allowed to function without interference, will provide a solution to the present situation. I have maintained that the electoral process must be credible. Free and fair elections are essential to representative democracy,” he said.

Granger again related his disappointment that the Caribbean Community CARICOM high-level team had to leave Guyana before the total national recount was conducted. That process, he reminded, was stymied due to the injunction brought against GECOM.

“Elections are as much about the totality of votes as about the quality of relations among citizens. I urge all Guyanese, therefore, to respect each other as we work together to build a cohesive nation. Violence in any form, at any time and in any place, particularly against innocent schoolchildren, must be condemned strongly,” the Head of State said. ~ Caribbean360 ~