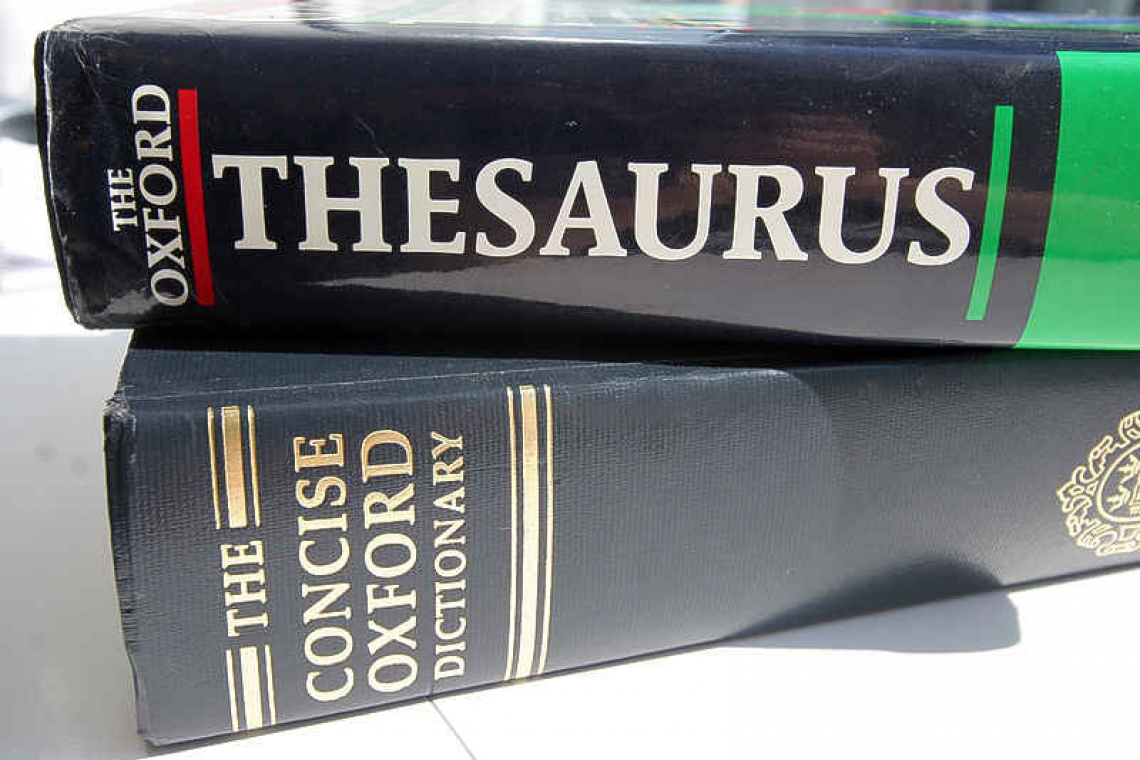 LONDON--An Italian dictionary has revised its "sexist" definition of a woman - dropping negative words including "whore" and "bitch" from the list of synonyms following a high-profile campaign for change.

Dozens of public figures, from writers to lawmakers, signed an open letter to the Treccani online dictionary in March demanding action to remove offensive terms - and pointing out that the synonyms used for "man" were largely positive. Among the words that have been scrapped from the entry defining a woman are "puttana" (whore) and "cagna" (bitch).
Maria Beatrice Giovanardi, an activist who led the campaign, said Treccani had also promised a wider review to ensure women are shown playing an equal role in society in definitions and to describe relationships using LGBT+-inclusive language. "It's great," said Britain-based Giovanardi, who won a similar victory against the Oxford English dictionary last year.
"It's so widely available and accessible online and it's used by everyone ... it's important, given that it is so accessible, that it's not spreading something so toxic," Giovanardi told the Thomson Reuters Foundation.
A spokesman for Treccani said the changes were made as part of its "continuous research on the evolution of the social and cultural context" of language.
Last November, Oxford University Press updated the definition of "woman" in its dictionaries after a similar petition - which was also led by Giovanardi and signed by tens of thousands of people - sparked a review. The renowned English language dictionary was criticised for listing terms such as "bitch", "bird" and "bint" as having a similar meaning to "woman".
Giovanardi said that through her campaigns she has been contacted by people in countries from Greece to India who are interested in launching similar fights. "I'm sure this has led many people to get offended and try to change (definitions), because it is very intense proof of how widespread sexism is in every single institution," she added.