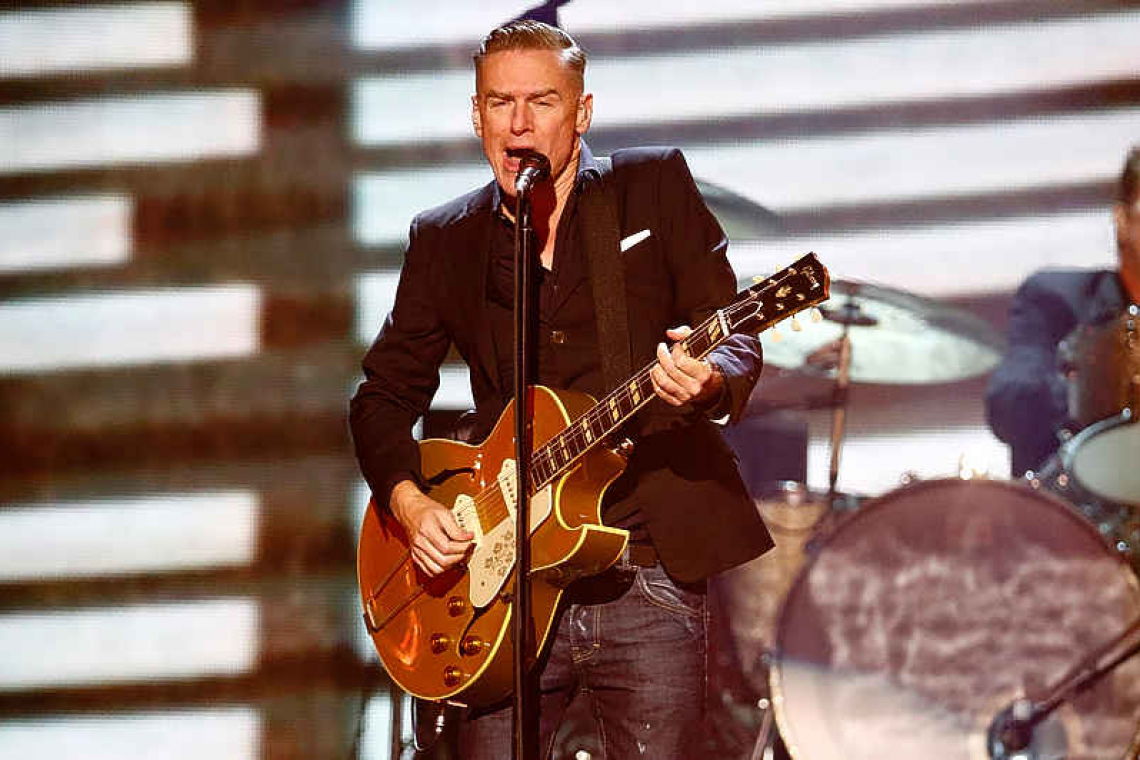 LONDON--Canadian rocker and photographer Bryan Adams will shoot the 2022 Pirelli calendar, the Italian tyre maker said on Tuesday.
"I'm proud to have been chosen as the photographer of the Pirelli Calendar 2022. Combining photography and music for 'The Cal' is very exciting and it will of course feature some extraordinary people," Adams said in a statement.

The 61-year-old said he would begin shooting in a few weeks. On his Twitter page, he said further details would be announced in coming months.
Adams is best known for songs like "Summer of '69", "Heaven" and chart-topping ballad "(Everything I Do) I Do It for You", which featured on the soundtrack of 1991 film "Robin Hood: Prince of Thieves".
As a photographer, he has snapped pictures of celebrities including actor Mads Mikkelsen, rocker Mick Jagger, model Naomi Campbell as well as Britain's Queen Elizabeth. He has also published books of his photos, including one on injured British soldiers.
First published in the 1960s, the Pirelli calendar has a limited run and is usually gifted to the company's clients. In recent years, it has moved away from featuring images of scantily-dressed models to more artistic themes, featuring various celebrities.
The 2021 edition was suspended due to the COVID-19 pandemic.