Vaccination on islands to start mid-February 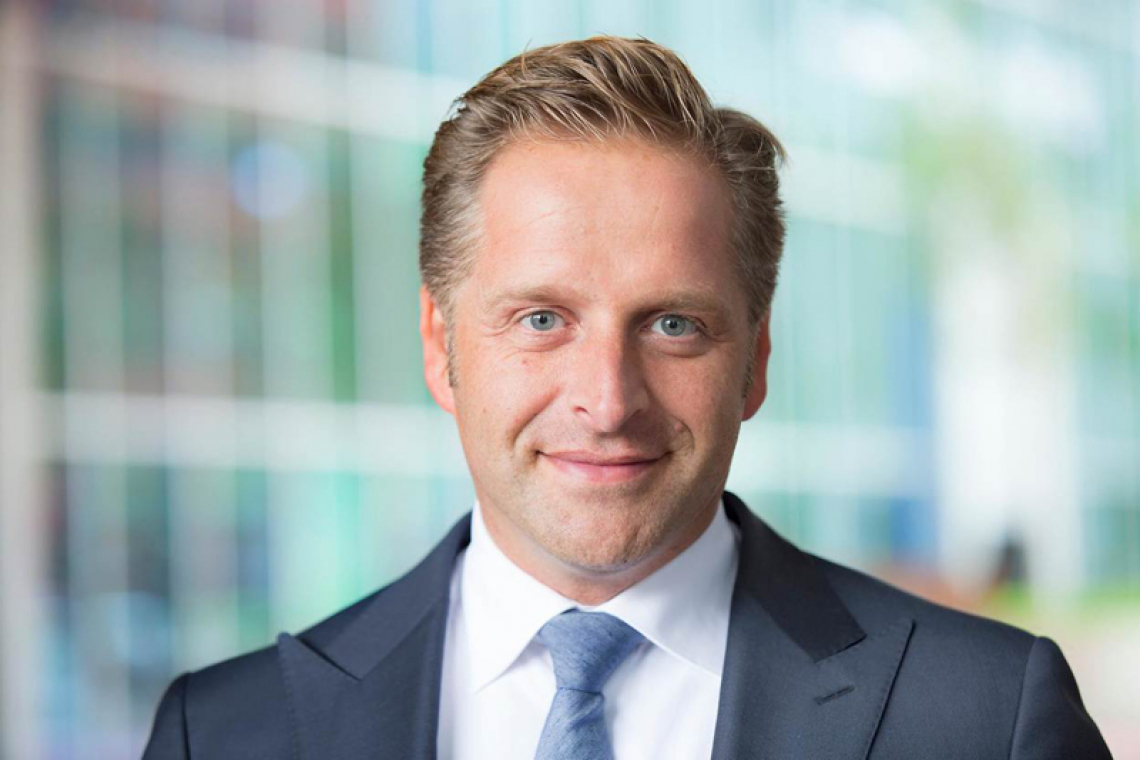 THE HAGUE--Vaccination against the coronavirus in the Caribbean part of the Kingdom is planned to start mid-February.

Dutch Minister of Public Health, Welfare and Sport Hugo de Jonge announced this in a letter he sent to the Second Chamber of the Dutch Parliament on Monday, in which he provided an update on the vaccination strategy for the Netherlands. The letter included information about the Dutch Caribbean.

Netherlands National Institute for Public Health and the Environment RIVM, together with the health care authorities on all six islands, is making preparations to start the vaccination with several vaccines per mid-February 2021.

Just as in the Netherlands, and in line with the advices of the Netherlands Health Council, the vaccination programme will first focus on vaccinating persons of 60 years and older, and health care personnel. The most recent advice of the Health Council of December 24, with regard to the Biontech/Pfizer vaccine is also applicable to all six Dutch Caribbean islands.

Because of the beneficial effect, persons of 60 years and older on the islands will also be vaccinated with an mRNA vaccine (Pfizer and Moderna). It is expected that the AstraZeneca vaccine will be used for broader vaccination target groups on the islands.

Considering the limited health care facilities, the small number of residents and to prevent the spilling of vaccines, it is the intention to vaccinate all target groups in St. Eustatius and Saba at the same time. This means that all residents of these two islands will be vaccinated at once.