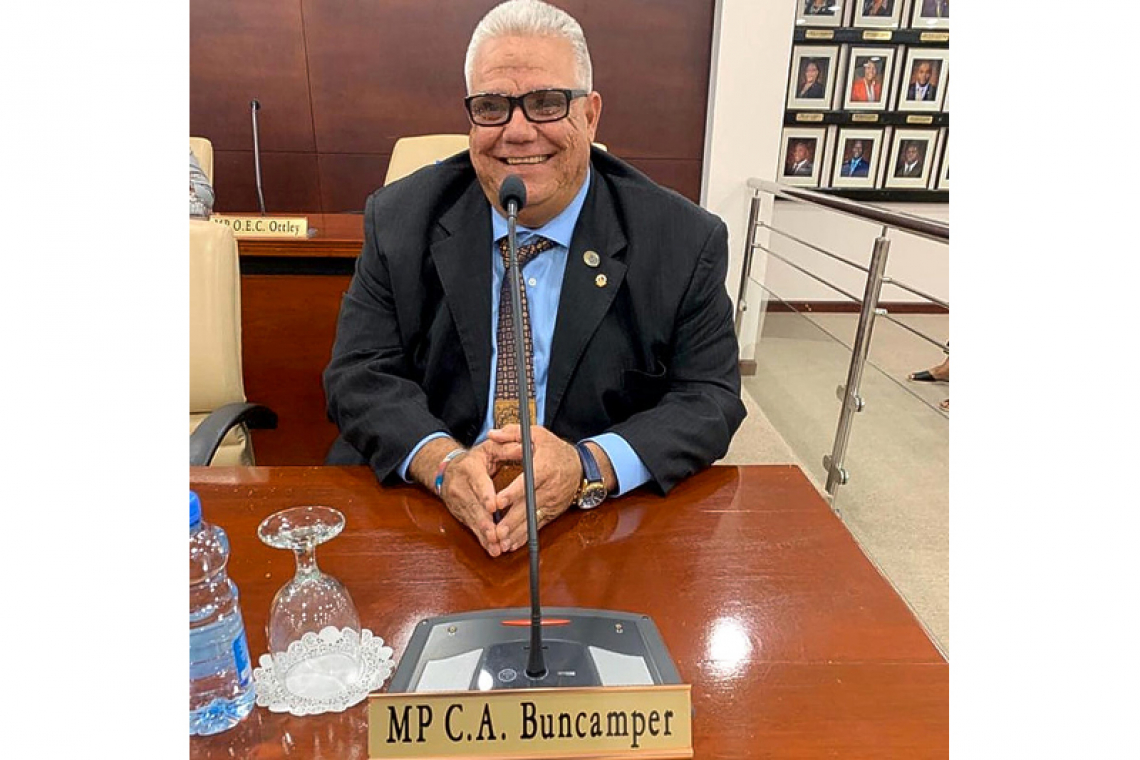 PHILIPSBURG--United St. Maarten Party (US Party) Members of Parliament (MPs) Akeem Arrindell and Claudius “Toontje” Buncamper on Wednesday sent a letter via email to the Chairperson of the Dutch Permanent Committee of Kingdom Relations Jan Paternotte in regard to the (re)building of the Pointe Blanche Prison.

The letter resulted from a press release on koninkrijk.nu which stated that “the Permanent Committee of Kingdom Affairs will be discussing the troubling humanitarian situation at the Pointe Blanche Prison.” The meeting, which was originally planned for November 5, had been postponed to December 8, according to the webpage of the Permanent Committee of Kingdom Relations of the Second Chamber.

In their letter, the MPs said this is a problem which has remained unresolved for quite some time, which seems to have no proper solution in the foreseeable future. The MPs submitted two proposals to the Chairman of the Permanent Committee of Kingdom Relations, with the expectation to see the (re)building of the Pointe Blanche Prison become a reality.

In their first proposal, the MPs recommended that a project management team be established by the Dutch government to oversee the planning and building of the prison; that the project team be placed under the auspices of the Dutch Ministry of Interior Affairs and Kingdom Relations BZK in the Netherlands, and, by extension, the Dutch representative in St. Maarten, and that the funding be taken from unallocated Trust Fund monies made available to St. Maarten.

The MPs admitted that it can be argued that the present state of the Pointe Blanche Prison is not a direct result of Hurricane Irma, which ravaged the island in September 2017, and noted that the same can be said about the sanitary landfill on Pond Island, for which US $25 million had been made available in phase one, and another $35 million in phase two for the rehabilitation and closing of the landfill. The US Party MPs questioned the rationale in deciding to fix the landfill instead of the prison.

In their second proposal, Arrindell and Buncamper suggested collaboration with Minister of Justice of St. Maarten Anna Richardson and her team from the United Nations Office for Project Services (UNOPS) to rehabilitate the prison, bringing it to an acceptable standard, or construct a new prison; that the project team be placed under the auspices of the BZK ministry in the Netherlands, and, by extension, the Dutch representative in St. Maarten; that the Ministry of Justice of St. Maarten appoint a representative to form part of the project team; and that the funding be taken from the unallocated Trust Fund monies that were made available to St. Maarten.

The MPs noted that the St. Maarten government is being supported by UNOPS in preparing the plans for the prison, which is exactly what the Dutch government had been advocating. The MPs believe that any one of the proposals will be beneficial to St. Maarten, and hope that we can start moving forward in getting the Pointe Blanche Prison up to par, so that the human rights and the condition of the inmates are no less than the acceptable standards required by the Kingdom. 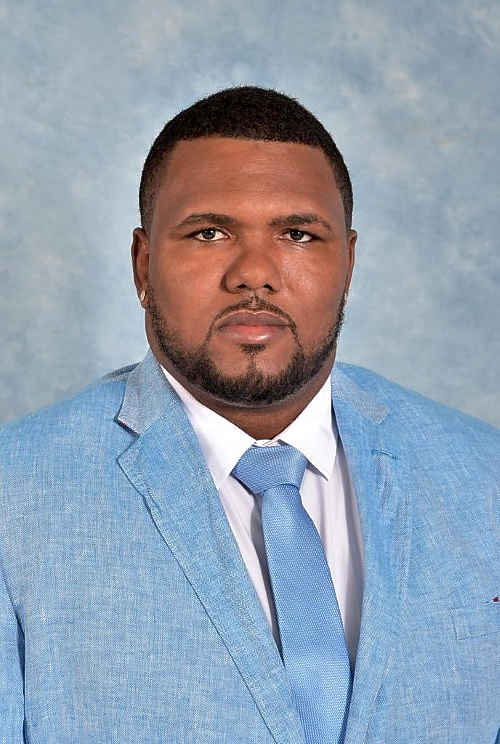