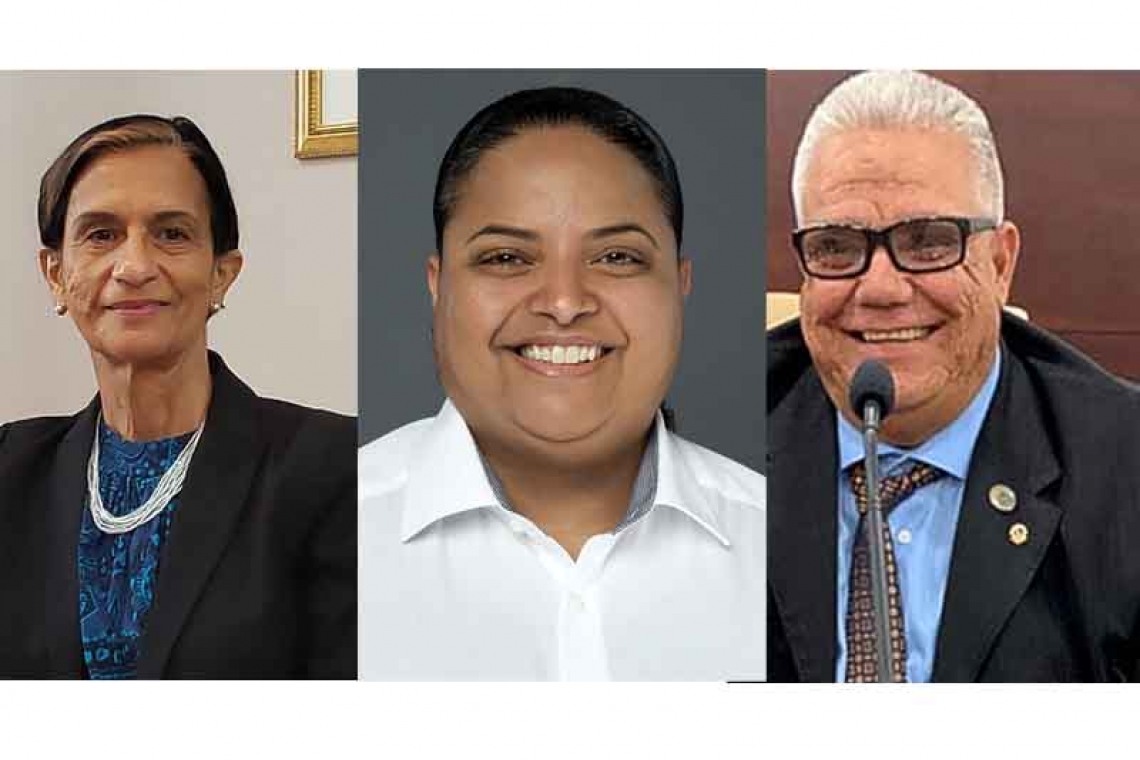 PHILIPSBURG--United Democrats (UD), Party For Progress (PFP) and United St. Maarten Party (US Party) Members of Parliament (MPs) have submitted a request for a meeting of the Central Committee of Parliament on the issue of tax reform.

In motivating their request, the MPs referred to the attempts at reform made by government over the years “without any noteworthy progress.”

The MPs in their request also gave an overview of the motions and other correspondence relating to tax reform presented to Parliament by members and by government.

“Successive Ministers have presented elaborate plans. However, due to various reasons, none of these have materialised or even undertaken. Yet, for the past decade or so, the need to reform our tax system has been constantly highlighted, along with other measures to give our economy a much-needed boost,” it was stated in a press release.

“It is high time we take a holistic and inclusive approach to the issue of tax reform, rather than the piecemeal approach that we have often seen. While successive government programmes continue to highlight tax reform as a necessary part of the larger economic reform, action in this regard has been lagging,” the release said.

The request was made on March 5 and the meeting has not yet been scheduled.

“However, given the potential dramatic consequences for our economy due to the coronavirus pandemic, this discussion on tax reform must now be part of the urgent broader discussion on an economic plan to save our economy and the livelihood of our people from a total collapse. Public and private sectors must come together to address mitigating measures urgently,” UD MP Sarah-Wescot-Williams said.