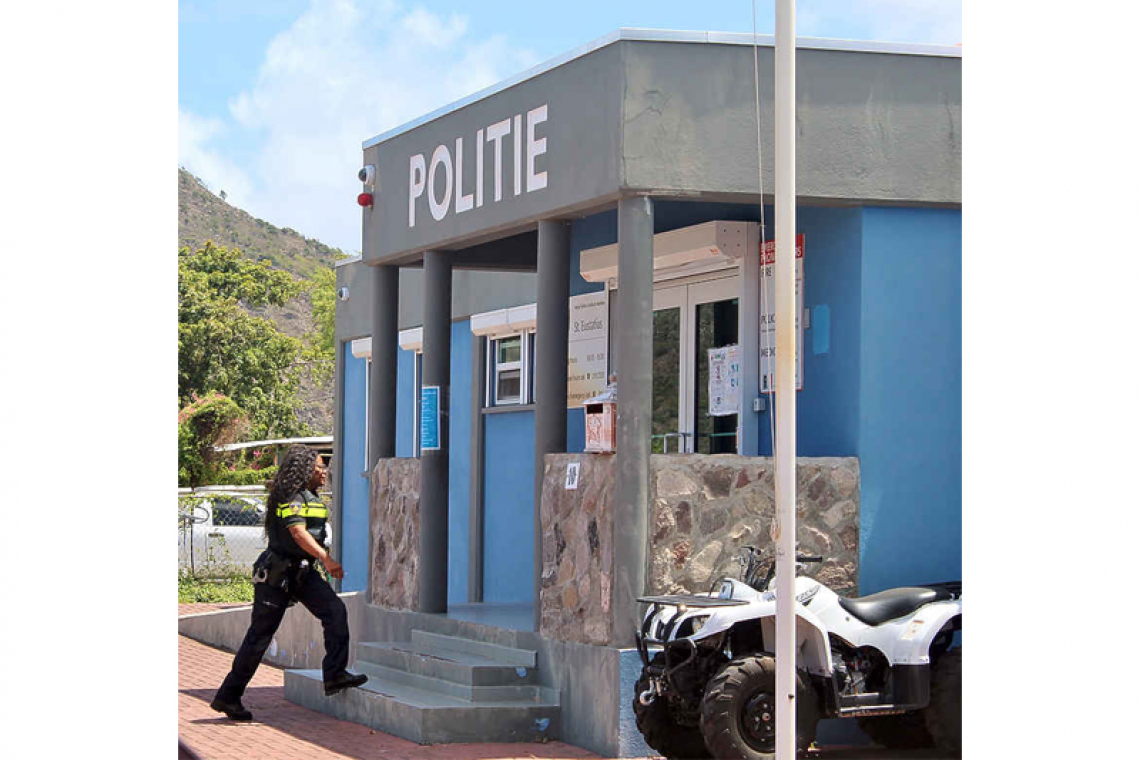 ST. EUSTATIUS--Two persons received an official report as part of the enforcement of the Emergency Ordinance in St. Eustatius.

The Caribbean Netherlands Police Force KPCN reported Monday that the two were in a public location in Gallow’s Bay in Statia, while they were supposed to be in quarantine. They were immediately removed from the site, the police said.