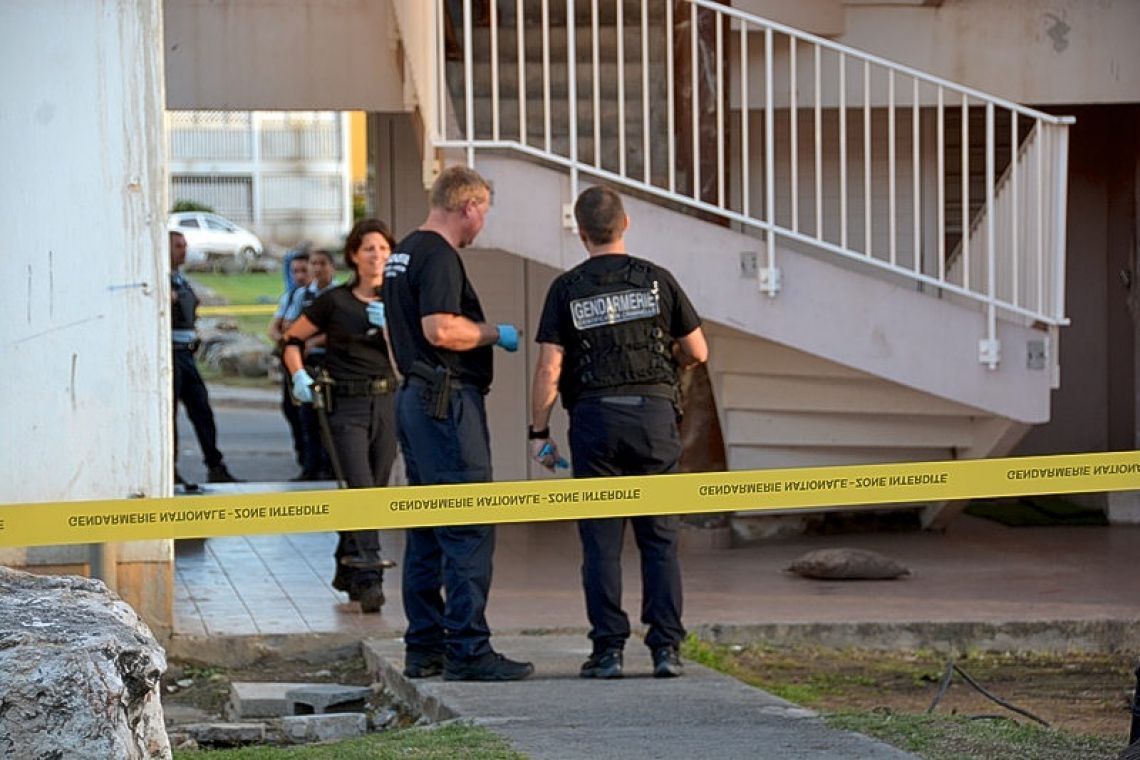 Gendarmes investigating a shooting in French Quarter on Sunday afternoon, where a 16-year-old boy was shot and killed.

The boy was shot in the area of the French Quarter projects. Gendarmerie Commandant Stéphan Basso confirmed the killing to The Daily Herald on Sunday evening.

This newspaper understands that the boy was still alive when emergency workers arrived at the scene but died on the way to Louis-Constant Fleming Hospital.

It was reported on social media the boy was shot by accident, resulting from several youths playing with a firearm. Basso did not confirm whether the shooting was accidental or a deliberate act, saying that it was too early in the investigation to conclude either possibility. However, he did confirm that Gendarmes have interviewed four witnesses so far and that the investigation is ongoing.

According to the Gendarmerie, no arrests have been made in this case as of 7:45pm Sunday. 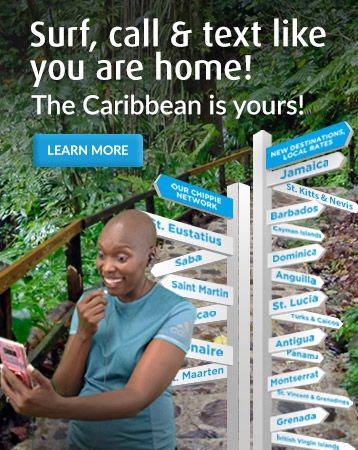