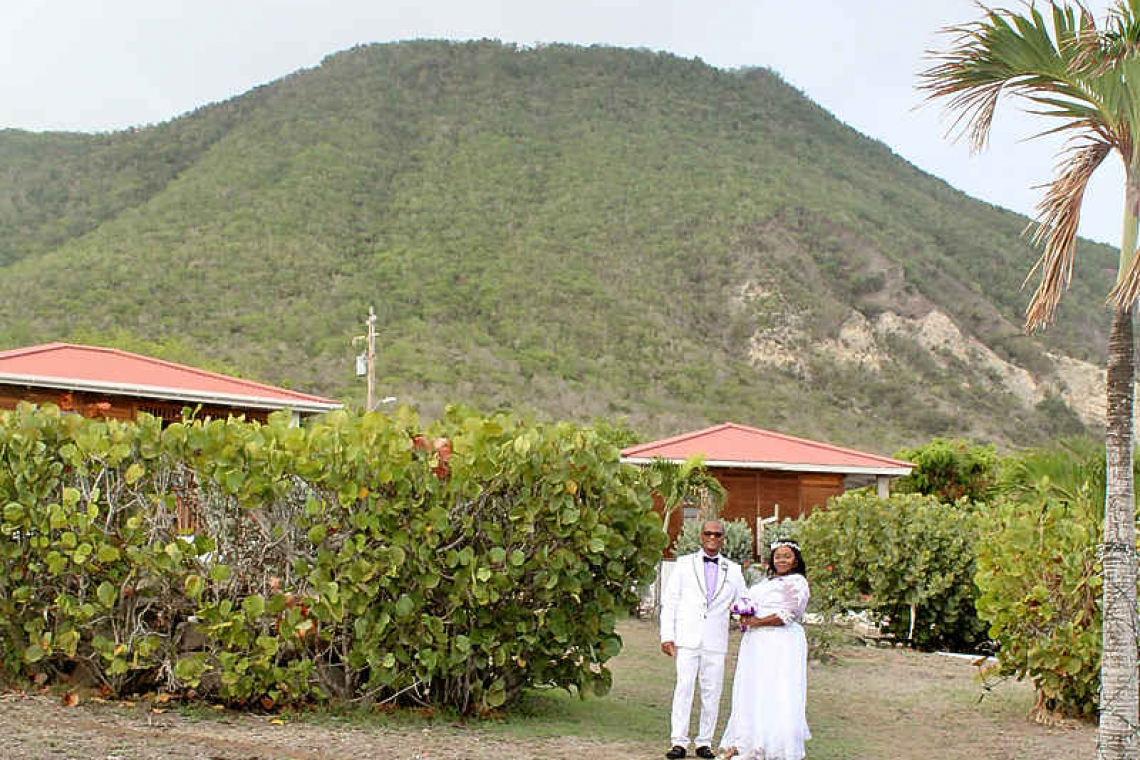 ST. EUSTATIUS--During the recently concluded Staycation Campaign, residents of St. Eustatius were able to make reservations for stays up to March 2022 at participating hotels on the island. The staycation initiative was undertaken by Statia Tourism Development Foundation (STDF) and the Public Entity St. Eustatius government in an attempt to stimulate the tourism industry and to encourage local tourism, while creating an appreciation for Statia’s tourism product amongst residents.

The organisers stated that they were “extremely pleased” with the results and considered it to be a successful campaign.

As COVID-19 continues to keep international travel at bay, STDF clerical assistant Shanettie Carty, who spearheaded the campaign, proudly stated, “Residents as hotel guests have now emerged, and will be part of the ‘new normal’ on the island.”

From the launch date in March, residents rushed to quickly make reservations for Mother’s Day celebrations, birthdays and anniversaries, or just to book a spot for a romantic getaway sometime this year.

“Although the promotion was a limited offer, we are happy that so many people got a chance to make use of it,” Director of Tourism Charles Lindo reported.

From now until March 2022, residents who capitalised on this enticing opportunity will live like tourists, if only for a few days, luxuriating in the ambience of their selected island hotel.

Participating hoteliers are elated that locals have responded so positively to the campaign. “They eagerly anticipate the arrival of each, as they are keen to have them experience the amenities and superb service visitors to the island usually enjoy,” Lindo said.

“This was a very good initiative which should have been done a long time ago,” said Statia Lodge manager Toni Capellan.