Several govt. departments to be relocated to BTP building 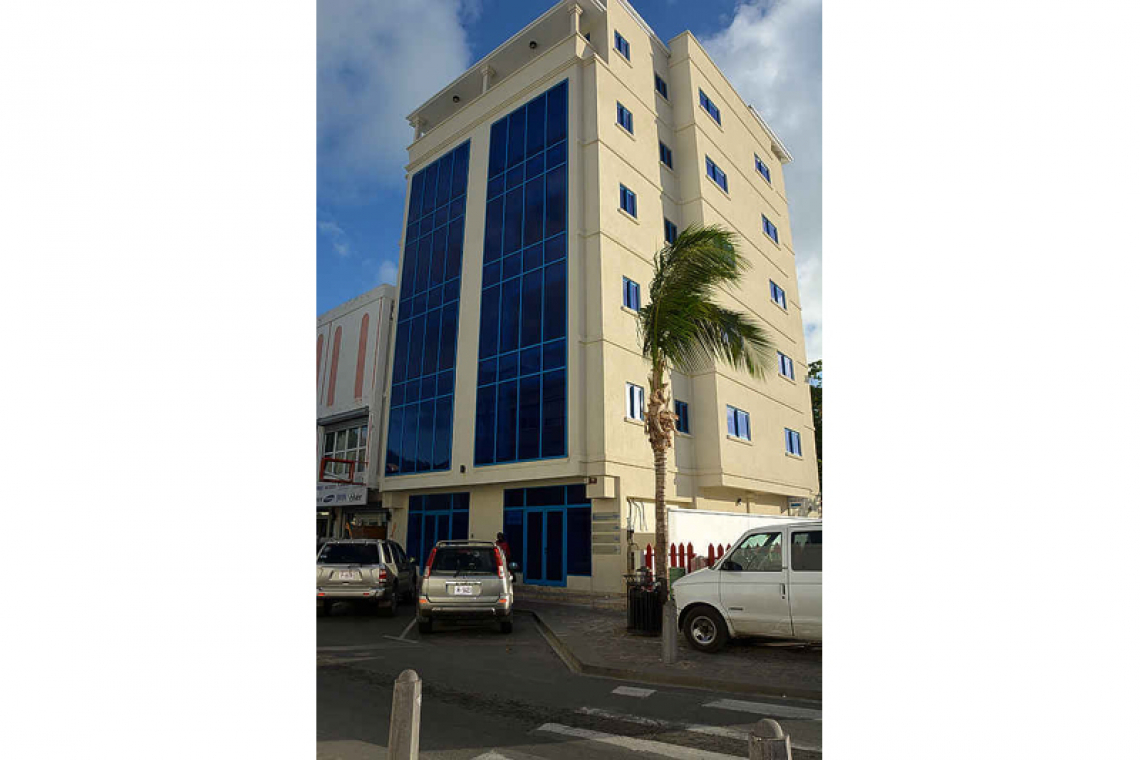 The BTP building on Cannegieter Street.

PHILIPSBURG--In an effort to further save on cost, several government departments will be relocated to the vacant floors of the Bureau Telecommunications and Post (BTP) building on Cannegieter Street, saving government between US $30,000 and $40,000 monthly, Finance Minister Ardwell Irion announced on Wednesday.

Irion said this is an area that he began to finalise with Minister of Tourism, Economic Affairs, Transport and Telecommunication (TEATT) Ludmila de Weever.

The BTP building has seven floors, but only three are occupied by BPT. Four floors have been unoccupied and vacant for the last seven years.

“We now are in the process of transferring at least three to four departments to the BTP building, which will be saving us approximately US $30,000 to 40,000 a month,” Irion told reporters at the Council of Ministers press briefing. Had the vacant floors been occupied by government in the last seven years, government could have saved $3-4 million.

“Right now, we are busy speeding up things that had to be done,” he noted.