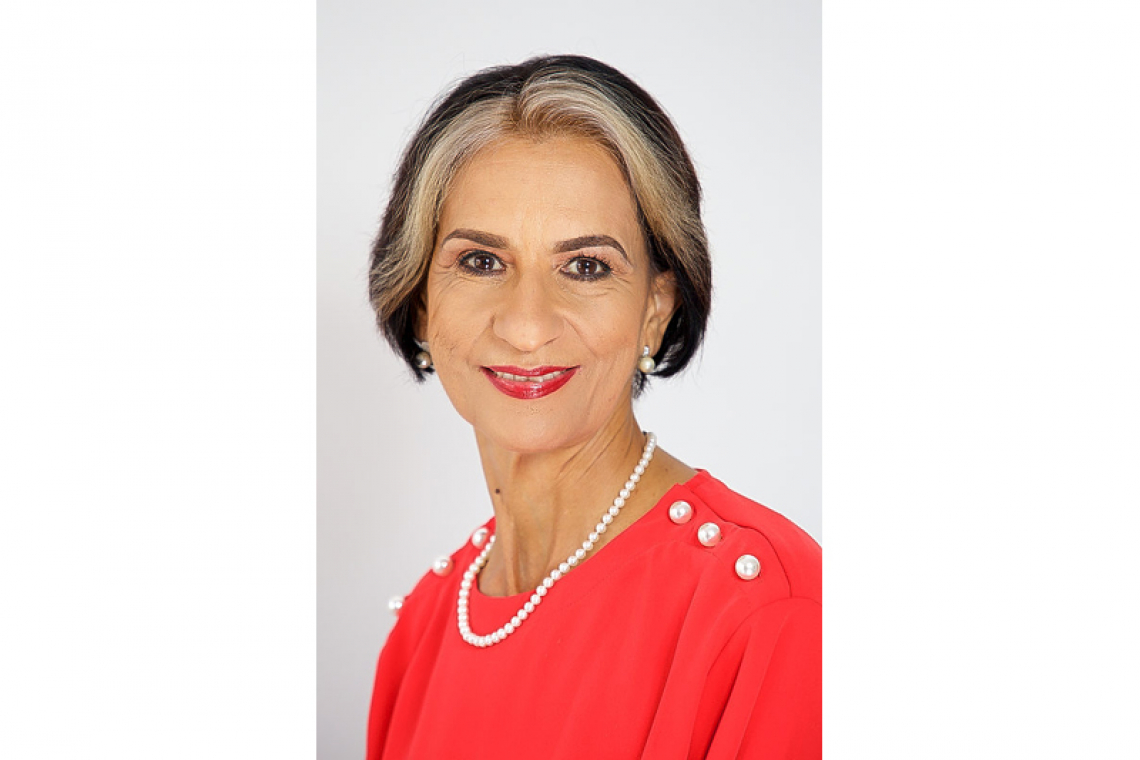 PHILIPSBURG--If a proposal tabled by United Democrats (UD) Member of Parliament (MP) Sarah Wescot-Williams during a meeting of the Central Committee of Parliament on Friday is passed, government will be given the authority to determine when the ban on single-use plastics, plastic straws and Styrofoam goes into effect.

In November 2020, Parliament unanimously passed the initiative law making the use of single-use plastics, plastic straws and Styrofoam illegal in the country and punishable by a fine of NAf. 1,000 or imprisonment of six months. Before the law, an initiative by Wescot-Williams, can go into effect, it has to be ratified by the Council of Ministers and signed by Governor Eugene Holiday.

“This ordinance was passed in November of 2020 and having coordinated this with the respective ministers, it was deemed feasible by Parliament that the law could go into effect by the date mentioned [July 1, 2021 – Ed.],” Wescot-Williams told The Daily Herald after Friday’s meeting.

“By letter of September 30, 2021, government requested a change of the date as they could not ratify the law as it was. So, in essence, we do not have an enforceable law on the ban.

“I then had to draft an amendment, this time leaving the effective date open for government to issue per national decree. Even that small amendment needed to be vetted by the Council of Advice, which it was,” the MP explained.

On Friday, Wescot-Williams explained the reason behind the amendment and why it was necessary. Wescot-Williams also highlighted the plight of the country’s ponds and waterways, many of which are covered in plastic. The MP said Little Bay Pond is a travesty where garbage is concerned.

She alluded to the care for the environment being one that the women in Parliament caucus can tackle as a priority. “This caucus will be formalised in the coming weeks, creating a platform across party lines for the female MPs to tackle issues of national interest, without the restrictive character of Parliament and committee meetings,” Wescot-Williams said.

A number of MPs commented on the state of the environment and also gave their input on the proposal and the ban during Friday’s meeting.