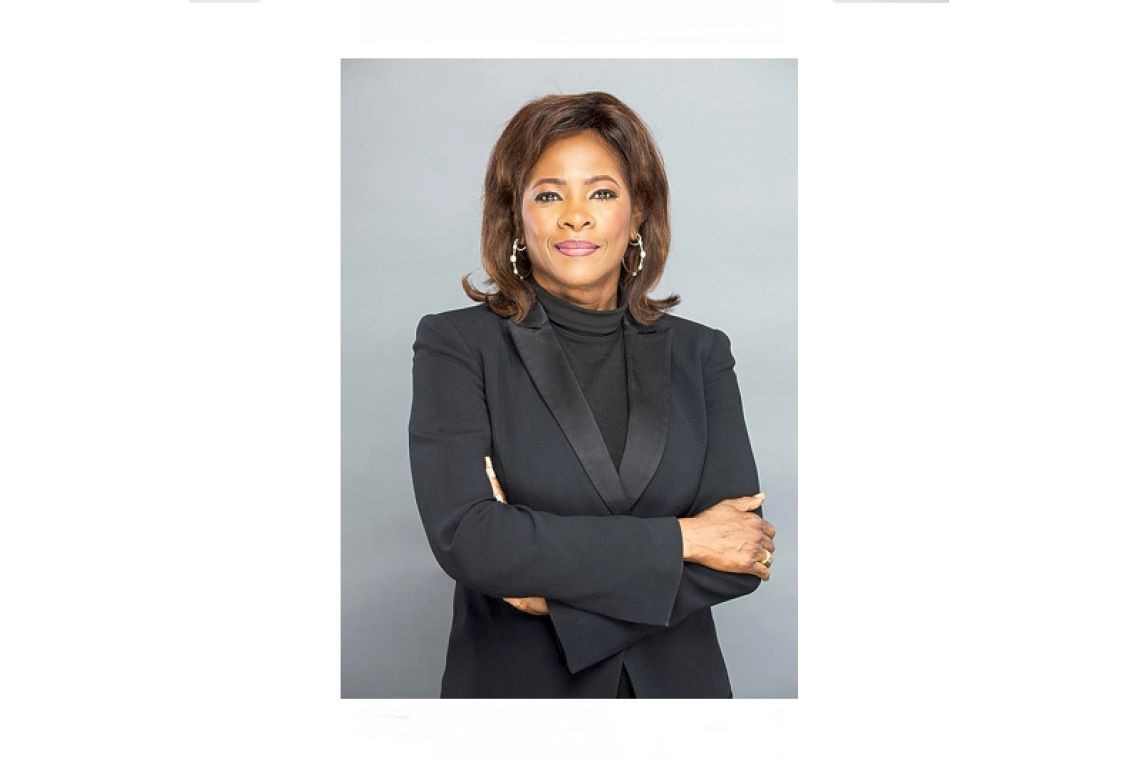 She said in a press release on Sunday that most importantly, “we need political stability, and continuity in government.”

PPA was not successful in its bid to obtain a seat in the new Parliament during last Thursday’s snap parliamentary elections.

Arrindell congratulated the parties that obtained seats in Parliament. “The electorate has spoken and it’s time to focus on the people’s business,” she said.

“On behalf of our candidates and our board, we take this opportunity as well to thank all our supporters and well-wishers for their vote, for their encouragement, and their belief in the policies and programmes we offered comprising our vision during this brief election period. PPA’s message has always been about real change, and real evolution for our island. We did our best. Regretfully our message has fallen short.”

She said PPA's board, candidates and members will meet this week to review the election results. "It is our sincerest hope that this New Year will be marked with less politics and more focus on our people. Rest assured that PPA remains steadfast in our vision, which is to make lasting positive difference in the lives of our people and generation to come,” she said.