Population census to start today on the French side 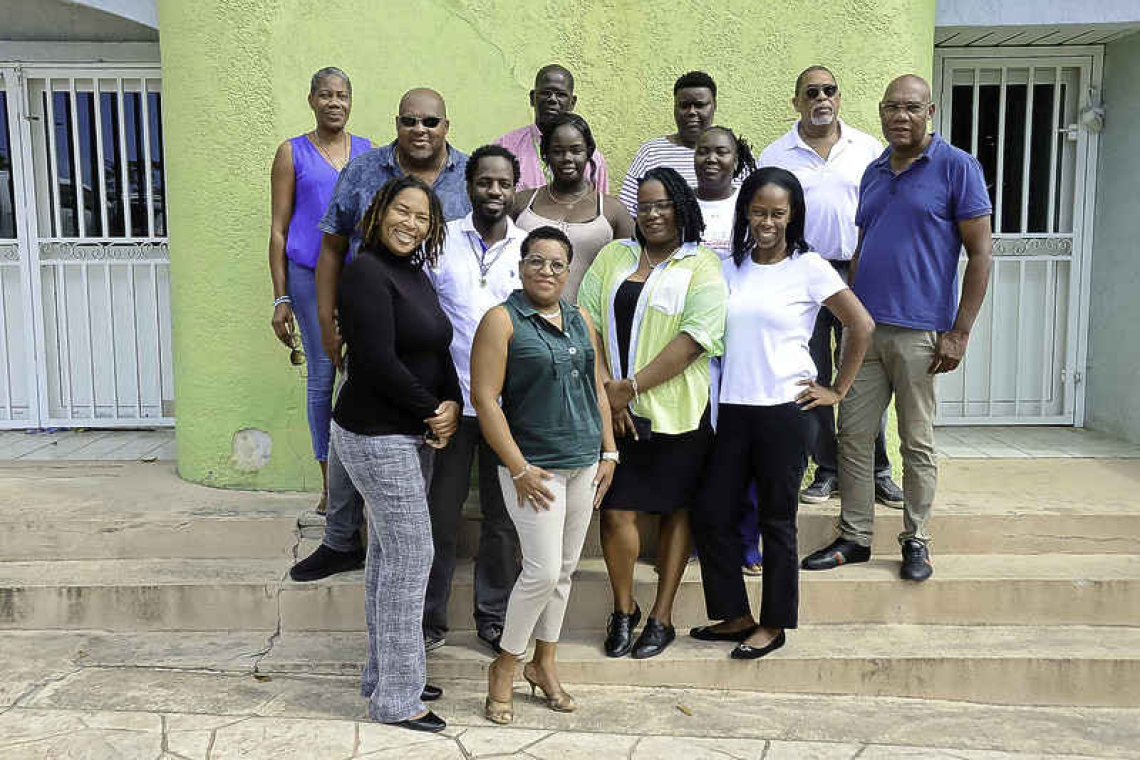 Census agents will be visiting selected households between January 19 and February 25.

The census is organised by the Collectivité in partnership with the National Institute of Statistics and Economic Studies INSEE. Households will be selected by INSEE by way of a letter from President Louis Mussington informing of the formalities related to the census campaign.

An agent of the Collectivité, trained and identified by a badge, will come to selected houses between Thursday, January 19 and Saturday, February 25, 2023, and will count the persons residing in the house. This information is confidential and subject to strict confidentiality.

The census gathers important information as it allows the Collectivité to determine the official population of the territory, regardless of the origin and nationality of the persons. The precise count and knowledge of the population makes it possible to adjust public actions to the needs of the territory and to determine the State’s allocations: public facilities, neighbourhood renovation programmes, means of transportation, etc.

In addition, the census provides statistical information on age categories, composition of families and the housing inventory. Only a portion of the population is covered by the census each year, as the census areas are selected by INSEE. Made mandatory by law, the census is a civic and citizen act.

President Mussington invites the population to welcome the census agent and to cooperate with the questions. For more information on the census, one can consult the website: