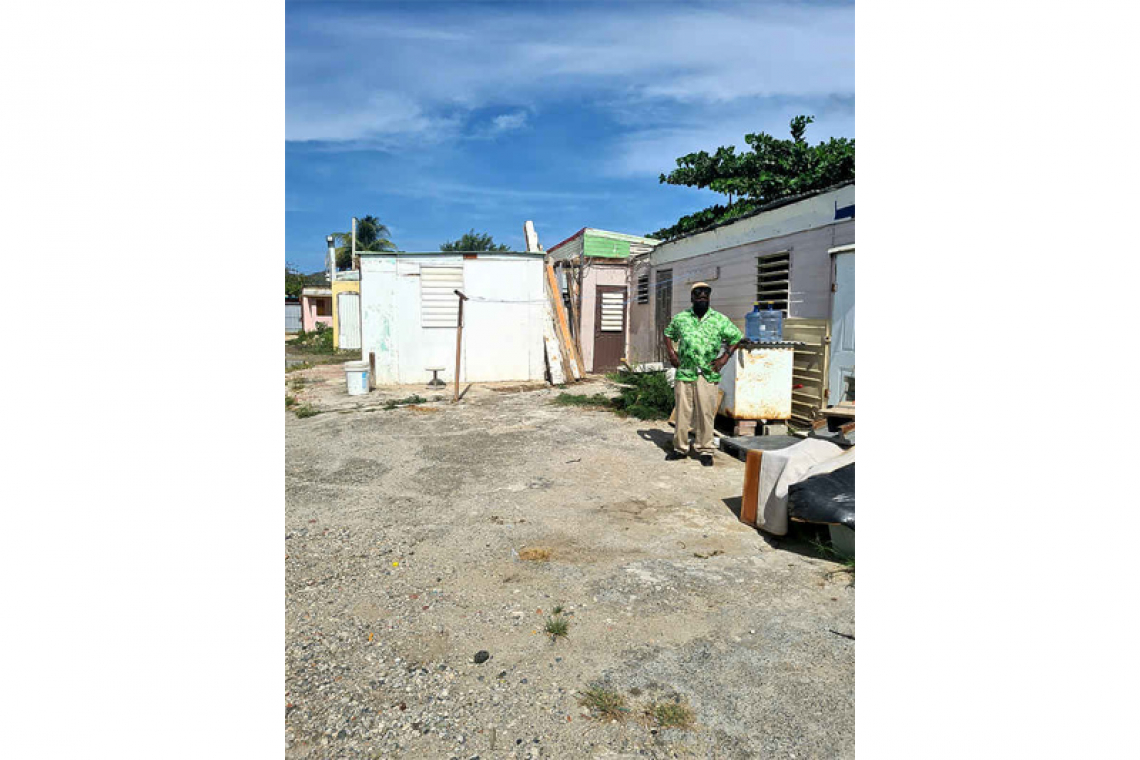 A Pond Island resident stands near his home.

The EDMP is part of government’s and NRPB’s working partnership to find sustainable ways to manage the landfill. As part of the project, residents living near the landfill would have to be resettled.

Jessurun said that dozens of residents have contacted him with many concerns and fears regarding the proposed resettlement from their homes on Pond Island.

Residents said they NRPB had given them a declaration of intent to sign. This left those individuals apprehensive. These documents were therefore brought to Jessurun who provided explanations to those persons who were unclear about the conditions listed in these agreements.

He told the newspaper that he was against this declaration of intent, and therefore advised persons to not sign this agreement. A major concern raised was the uncertainty of just how and where persons will be relocated.

One resident who has built not only his home, but also his business, said he cannot just “get up and leave”. Another said he has resided on Pond Island for at least two decades.

This was the resounding message from others who have built homes and/or their businesses and were now asked to leave and start all over again. Many have raised their children and grandchildren in an area they say they will now be forced to leave.

This newspaper understands that several other residents on Pond Island have signed the declaration of intent provided by the NRPB. Those who have reached out for the SMCC’s help have said that this also worries them.

Jessurun said he will continue to fight and work with these persons to ensure that their voices are heard and that they will not be taken advantage of.

Jessurun further alluded to the name of the project. He said, “The project is named Emergency Debris Management Project. These persons are not debris and should not be treated like debris. They have rights, human rights.”

He said government together with the NRPB should come to a better solution for these persons, instead of trying to take them away from their homes in this manner.

He said persons should be provided with concrete solutions/options when asking them to vacate their homes and their livelihoods. He further proposed the building of social homes in the area after the project is completed which would guarantee a space to which these persons can return.

He argued that removing them permanently from their homes without proper solutions is wrong and unjust. 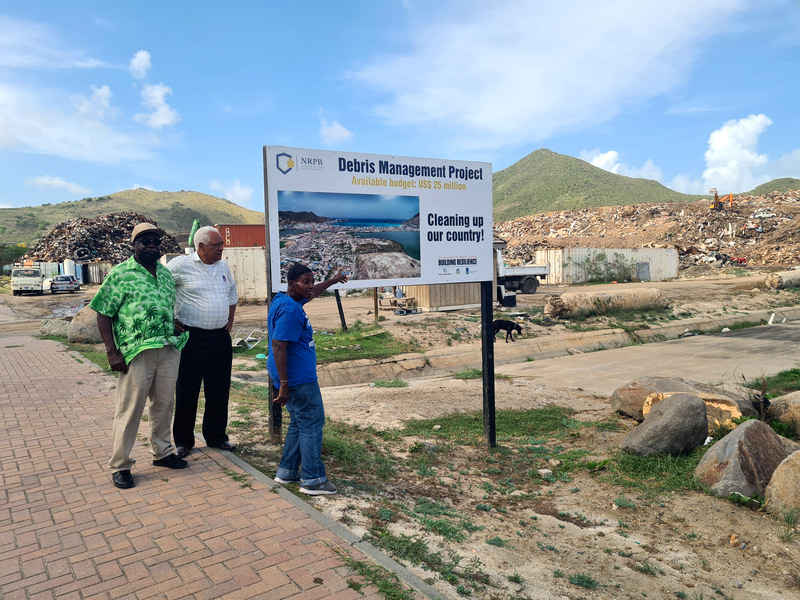