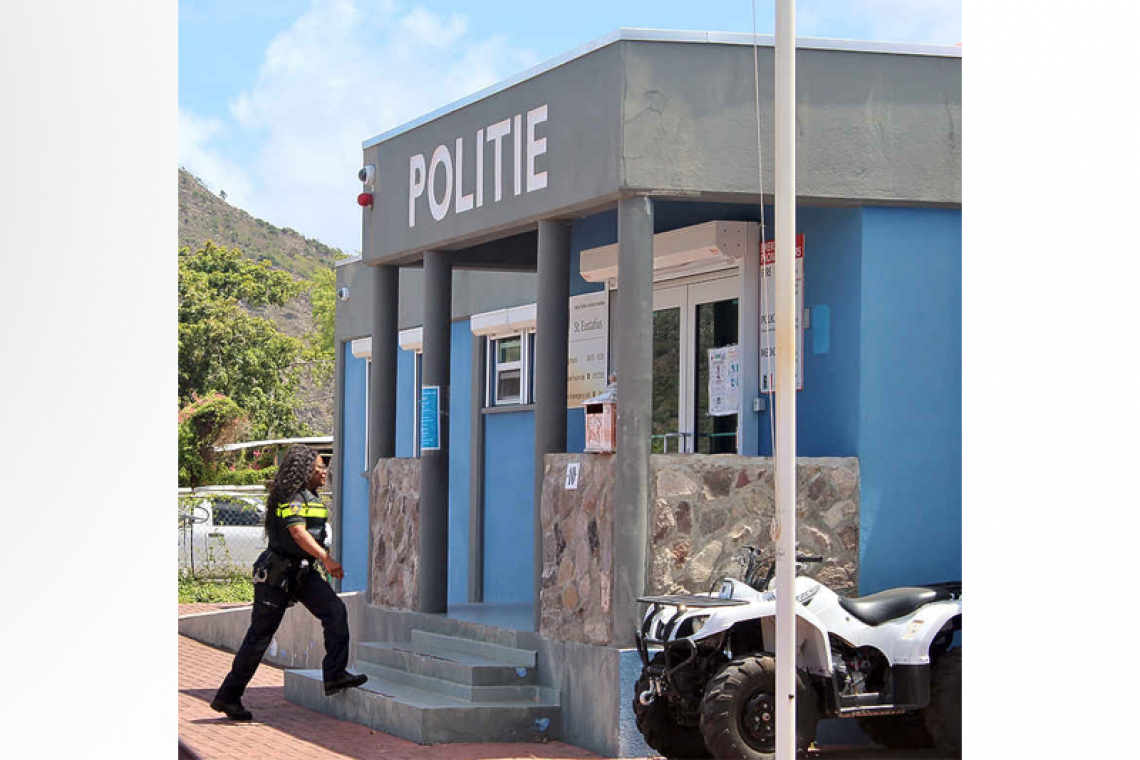 The checks were held because noticeably more and more people drive motor vehicles without a valid driver’s licence, vehicle insurance and motor vehicle tax. Confusing or incorrect lighting was also highlighted during these checks, the police said Monday.

A total of 42 drivers were checked, with one police report issued for driving without a driver’s licence and two reports for driving in a vehicle without proof of payment of vehicle road tax.

KPCN urged everyone to have the necessary documents in order. “Compliance with the rules of the traffic regulation is also strongly advised. This also contributes to safe traffic on the island,” the police stated, adding that fines for traffic violations vary between US $30 and $225.