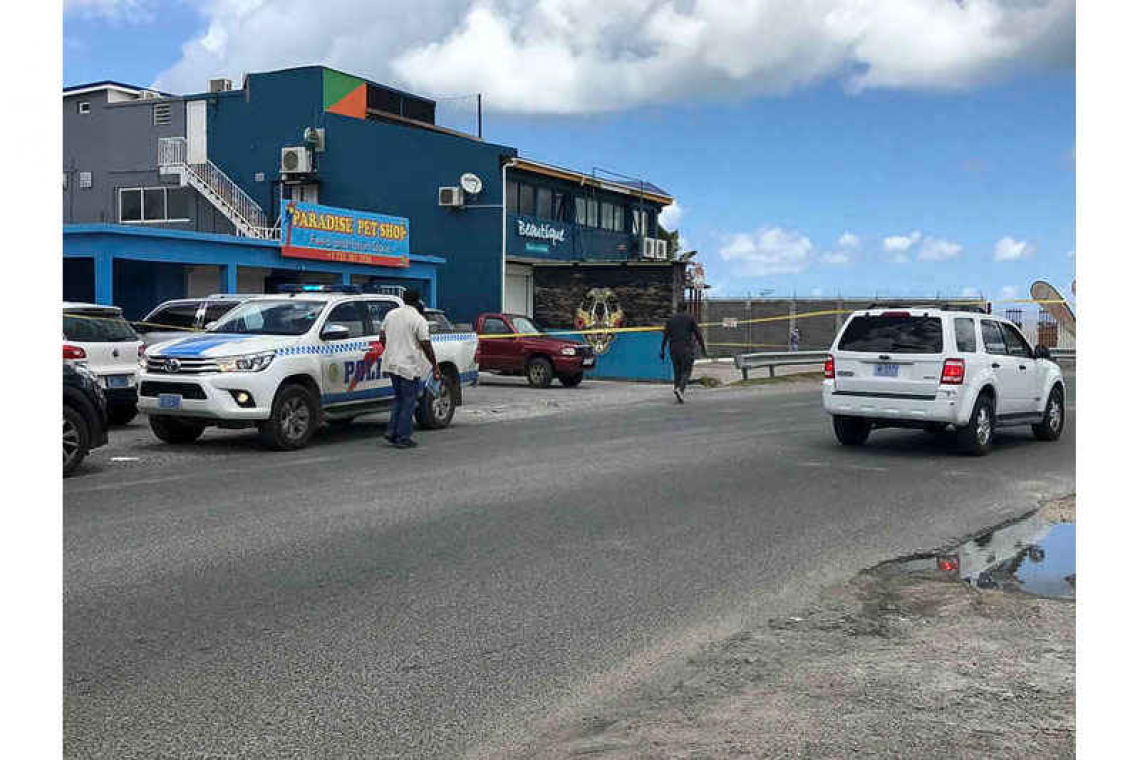 A few residents on the scene said several shots were fired and it appeared that two cars were involved. They said none of the businesses in that immediate area were affected.

It seemed that the shooter was after a targeted victim who apparently got away on foot. It was not known if the victim had sustained an injury from gun fire. The perpetrator or perpetrators and victim had disappeared by the time police arrived.

The area between Paradise Pets and Pollo Hermanos was cordoned off as a crime scene as police continued their investigation. 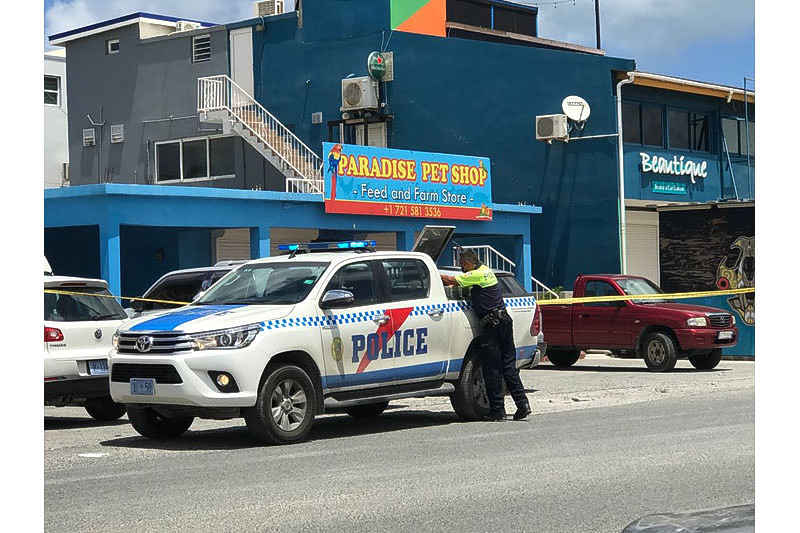