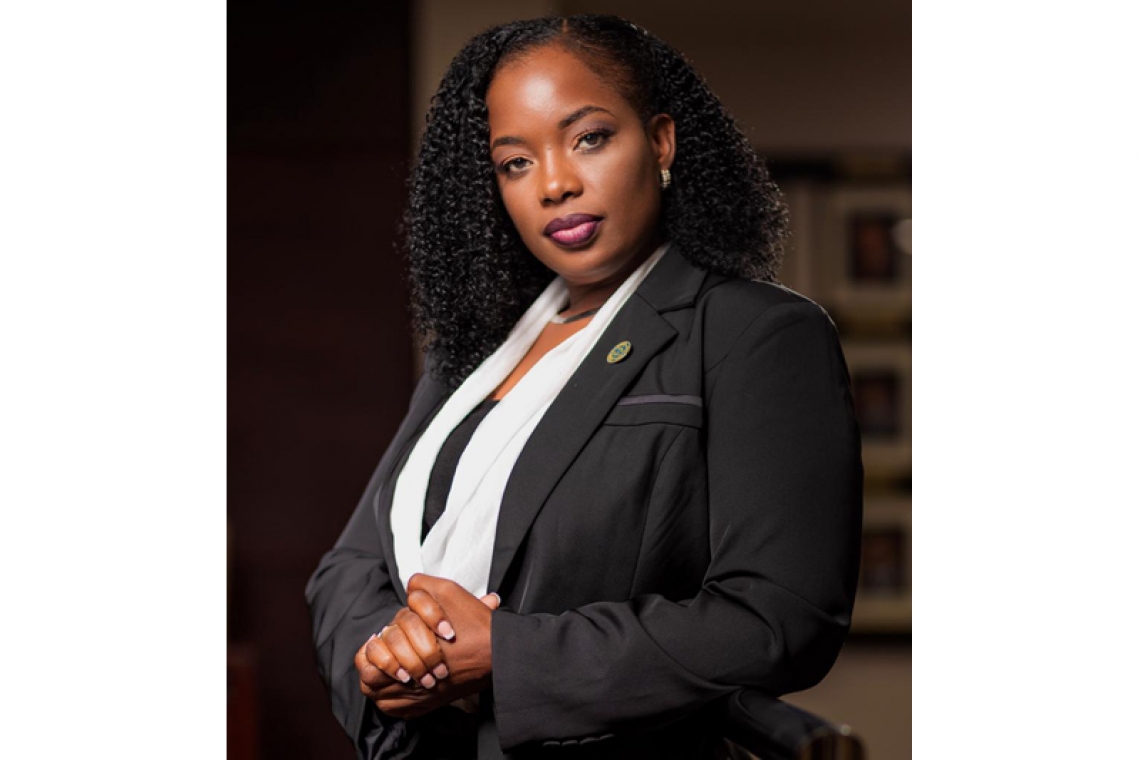 PHILIPSBURG--Members of Parliament (MPs) on Wednesday approved the credentials of Anna Richardson and admitted her as an MP during a public plenary session of Parliament.

Richardson was not mentioned by name during the meeting. She was admitted to Parliament following the resignation of National Alliance (NA) MP Silveria Jacobs earlier this month. Jacobs remains Prime Minister and formateur of the new government for St. Maarten.

Richardson will have to be sworn in by Governor Holiday before she can take her seat as an MP.