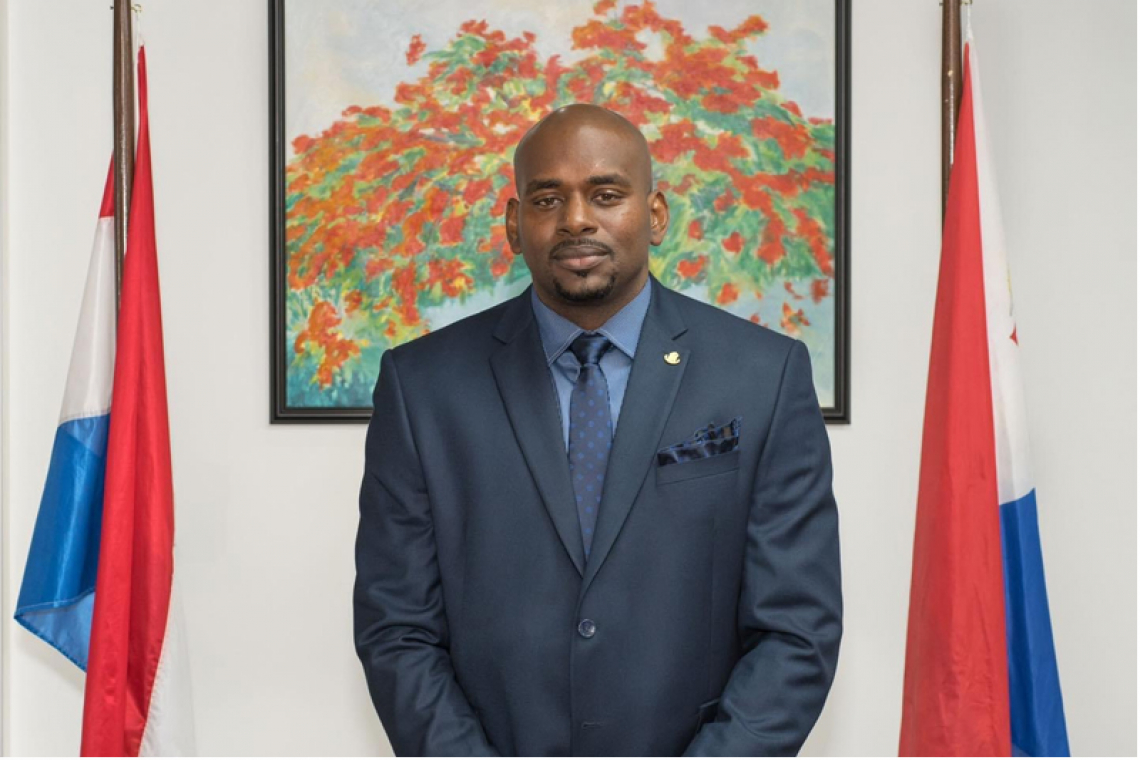 PHILIPSBURG--Minister of Public Health, Social Development and Labor VSA Omar Ottley urges the public to remain vigilant of the precautionary measures as the first case of Monkeypox has been identified in St. Martin.

This was shared in a press release from the minister’s cabinet on Tuesday.

On Monday, August 1, Regional Health Authority ARS informed the public that a patient infected with the Monkeypox virus has been identified on the French side and was placed in solitary confinement.

Monkeypox can be transmitted from person to person by close contact with lesions, body fluids, respiratory droplets and contaminated materials. For most contaminations, the symptoms are mild and can be treated at home.

Symptoms include fever, headache, muscle aches and backache, swollen lymph nodes, chills, exhaustion, respiratory symptoms (sore throat, nasal congestion or cough), a rash that may be located on or near the genitals or anus but could also be on other areas like the hands, feet, chest, face, or mouth.

The rash can look like pimples or blisters and may be painful or itchy; they will go through several stages, including scabs, before healing.

If you are experiencing any of the symptoms, please visit your general practitioner.

Monkeypox symptoms usually start within three weeks of exposure to the virus. If someone has flu-like symptoms, they will usually develop a rash one to four days later.

The virus can be spread from the time symptoms start until the rash has healed, all scabs have fallen off, and a fresh layer of skin has formed. The illness typically lasts two to four weeks.

According to the release, Collective Prevention Services (CPS) and airport health workers are aware of the current situation and are prepared to take the necessary steps to ensure the best possible screening and precautionary measures.