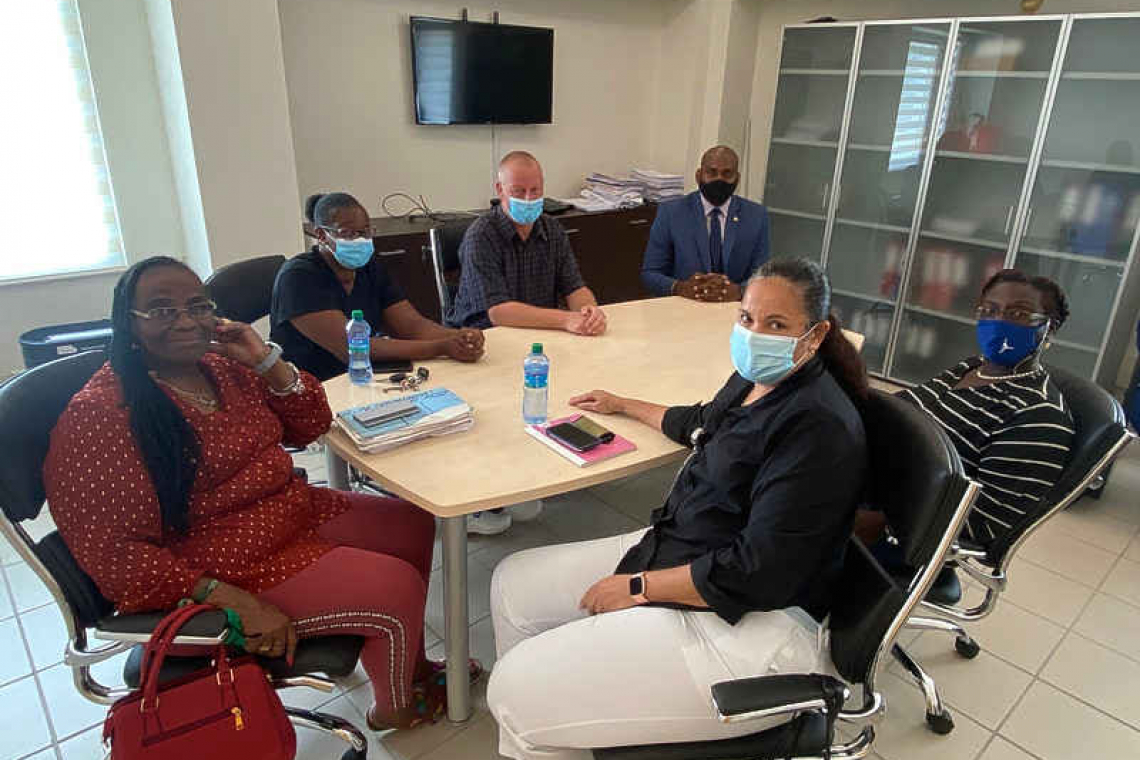 ~ Minister to meet with SMMC this week ~

PHILIPSBURG--Minister of Public Health, Social Development and Labor VSA Omar Ottley met with the Windward Islands Health Care Union Association (WIHCUA) last week with the objective of obtaining a clear picture of the matters the union is dealing with and to see how these issues can be resolved amicably.

This was announced in a press release on Thursday.

According to the release, the union shared its grievances with some of the decisions taken by the St. Maarten Medical Center (SMMC) supervisory board. Ottley informed the union that he would do his due diligence and weigh in on the matter objectively.

He went on to state that he could not promise that all of the union’s needs would be met, but he will definitely bring the issues up with the SMMC supervisory board to have both sides of the story.

The union members told the minister that they were encouraged to reach out to him after hearing that labour protection was one of his main priorities.

Illidge expressed her appreciation that her request for a meeting was accepted within less than 24 hours. She went on to state that it was the first time in her tenure as president that they were able to sit in a formal setting with a minister to listen to their issues.

The minister has a meeting scheduled this week with SMMC where he will be able to get clarity on the matter.