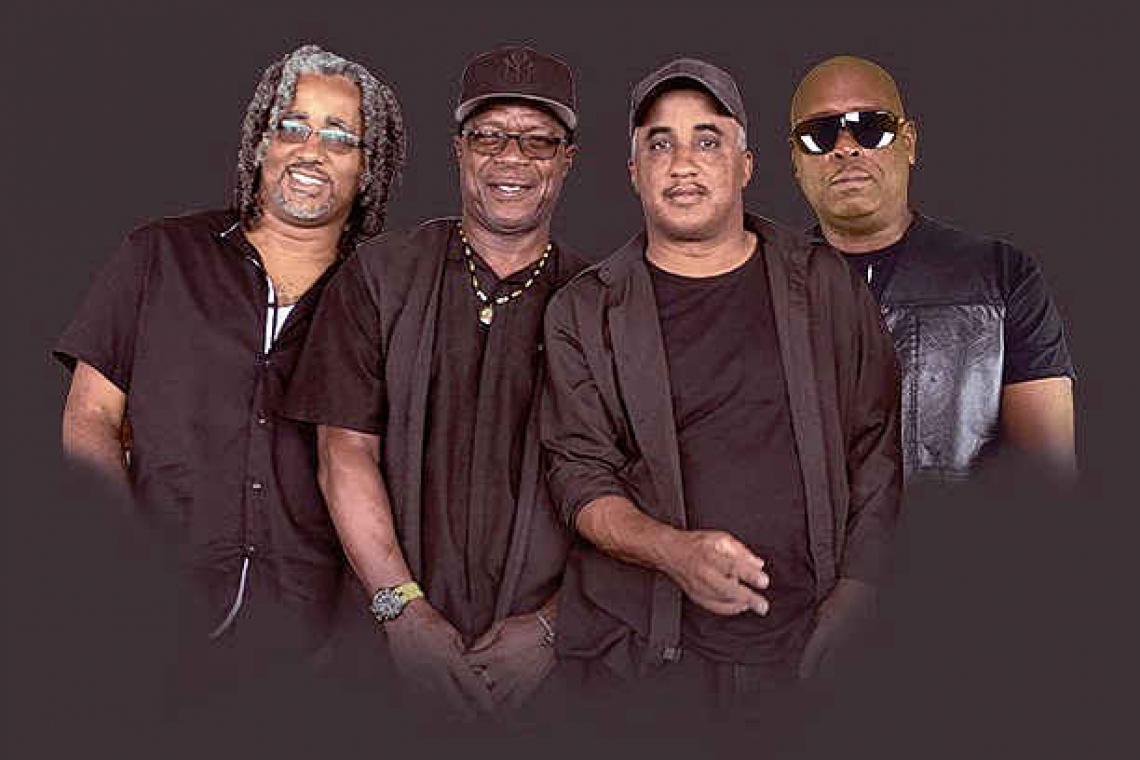 Credited with creating the Bouyon music genre, WCK is no stranger to St. Maarten. With hits like “Balance Batty” and “Conch Shell,” the band is loved by persons from all over the world.

This year makes it extra special to have Original WCK back on stage performing together for the first time in years in St Maarten, at TelCell Night of the Hit Makers.

Speaking about the line-up, Fleming said there is no compromise. “My goal is always to please the people in this country, so I always think which artistes they would love to see. ‘Night of the Hit Makers’ is always a story with a grand ending, so the artistes I select need to have hits and they must be able to entertain the crowd, as performance is number one.

“After two years of no Carnival we felt the obligation to produce an ‘xtatic’ artiste line-up. Adding WCK was the icing on the cake.”

“This will be the ultimate dance party and the people can expect a great production as usual. We will be doing exactly what we say we are going to do. We will not compromise. Our production, from start to end, will be programmed to make sure that the people are entertained,” Fleming said.

Although there are numerous financial challenges in terms of the partnership and making certain things happen, Xtratight Entertainment has decided to do a big show for St. Maarten, “because now, more than ever, the people deserve to feel like after a pandemic, life still goes on. We want to give them a time of their life in the Festival Village.”

Ticket prices were set to increase prior to the pandemic, especially due to the calibre of the artistes being brought to perform, but given the situation, Fleming said ticket prices will go back to basics. A big show for a small price, tickets are only US $30 in advance, $40 the week of the show, and more on the day of the show (April 30).