No US tourists allowed in St. Martin as of August 1 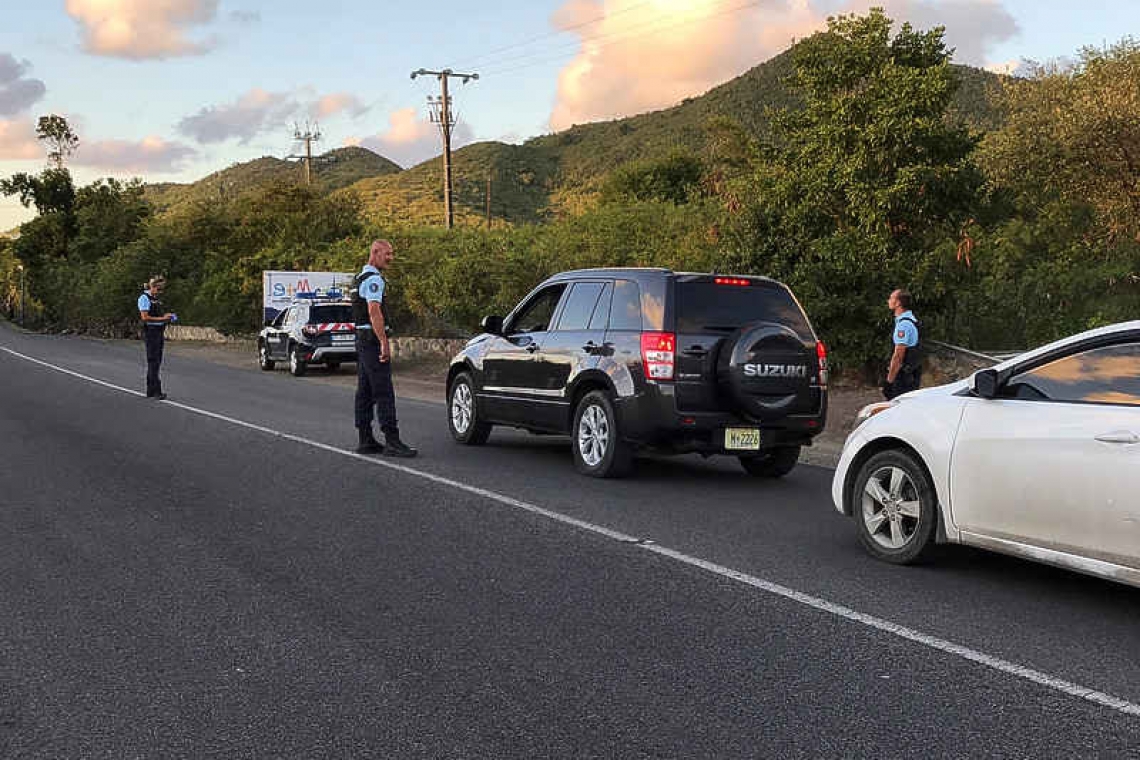 MARIGOT--The Préfecture confirmed on Thursday that no US tourists will be allowed to cross the border into French St. Martin as of August 1 until further notice.

Préfète Délguée Sylvie Feucher had previously warned that due to the very high volume of COVID-19 cases in the USA she would close the French-Dutch border if the Dutch-side government opened Princess Juliana International Airport (PJIA) to inbound US flights on August 1.

Despite PJIA’s strict entry protocols Feucher cited the lack of a second polymerase chain reaction (PCR) test after seven days on the Dutch side as guiding her decision.

Moreover, it was understood that tourists will remain restricted to one side or the other while the border-crossing restrictions are in place. The only persons who can cross onto the French side are those with authorisations based on professional or medical reasons.

Authorised travellers coming from PJIA (from mainland France, the Schengen area or from the list of safe countries) will be allowed to pass through the border by presenting their plane ticket, their PCR test of less than 72 hours with a negative result, and a completed health declaration form provided by the airline or available on the Préfecture’s website.