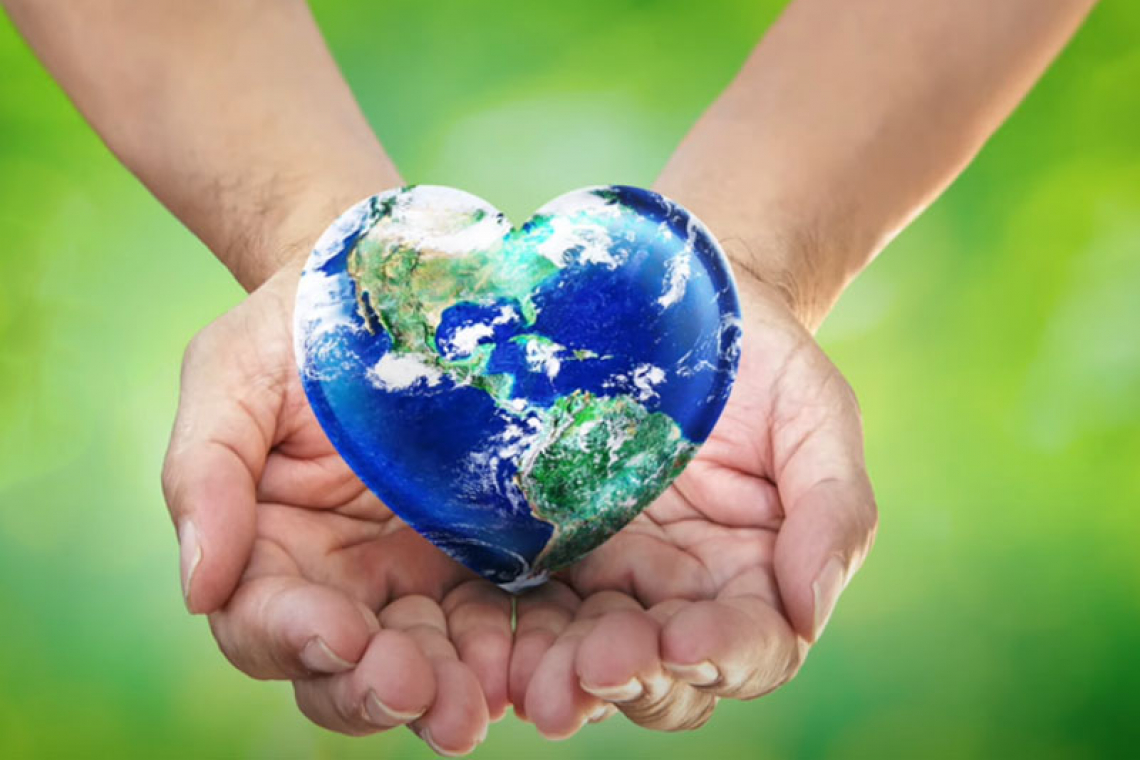 “Whole Lotta Lovin’ delivers a strong message of hope for troubled times,” said James. “Its fundamental message is this: Together we can be the change that we want to see.”

In the video, the Montessori pupils had a project assignment to describe what the world needs now and they created posters on themes expressed in Whole Lotta Lovin’, speaking out against hatred, lying, corruption, gun violence and nuclear war.

“We’re delighted that our students could join in a project that promotes Montessori Peace Education and highlights some of the UNESCO [United Nations Educational, Scientific and Cultural Organization – Ed.] Sustainable Development Goals expressed in our song,” said Tefft. “Together, we set the tone for a great new school year.”

Whole Lotta Lovin’ is available on