Minister criticised for her tips to island residents to save energy 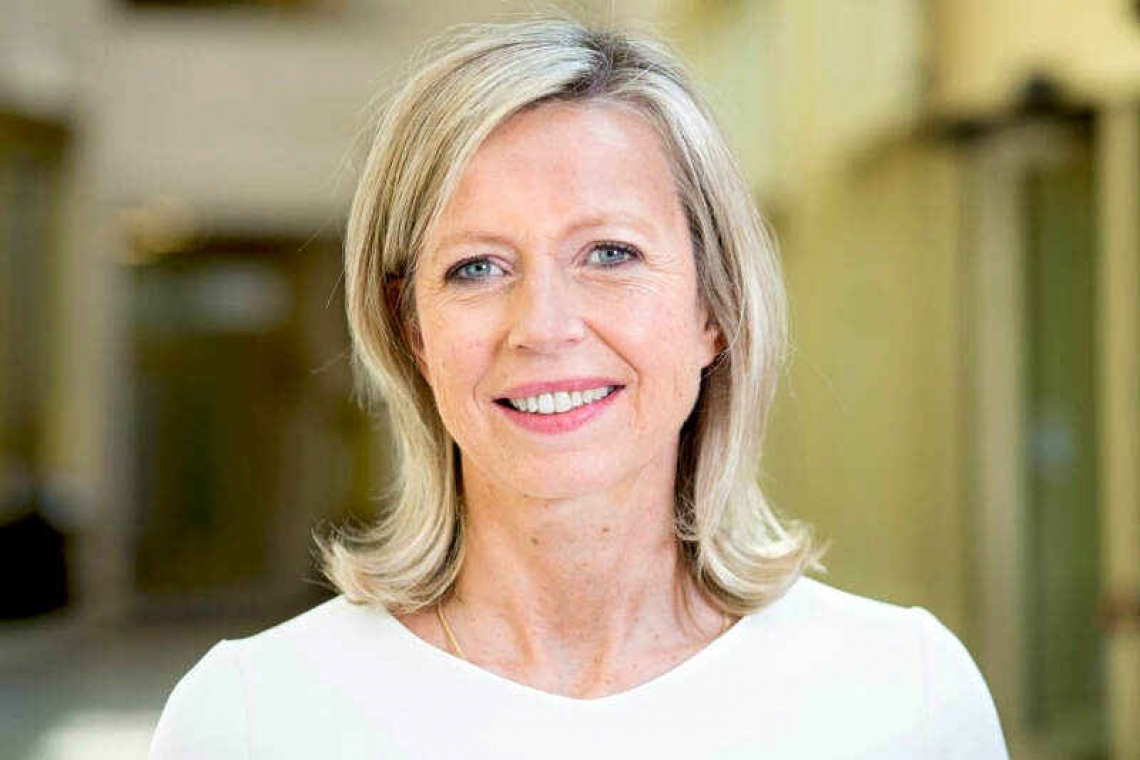 THE HAGUE--Two members of the Second Chamber of the Dutch Parliament and two Bonaire commissioners have sought clarity from Dutch caretaker Minister of Home Affairs and Kingdom Relations Kajsa Ollongren about her suggestion that in order to make the Caribbean Netherlands more sustainable, people should take shorter showers and use their air-conditioners more sparingly.

In a letter to the Second Chamber earlier this week, she stated that there was much to be gained in the increasing of carrying capacity, knowledge and practical experience with regard to energy saving in the homes of people in Bonaire, St. Eustatius and Saba.

Sustainability is also the key to saving energy costs, according to Ollongren. “Because the average use of electricity in the Caribbean Netherlands is higher than in the Netherlands, energy-saving measures can contribute to lower electricity bills,” she stated.

Ollongren used a report of Milieu Centraal, an organisation in the Netherlands that gives consumers advice on how to save energy, as a basis for her suggestions. “Research has indicated three savings possibilities: sparing use of air-conditioning, savings through LED lights and saving water and energy during showers.”

The minister’s statement led to a lot of critical comments on social media. Some people commented that the minister obviously was not aware of the hot weather on the islands, while others accused her of colonial interference.

On Tuesday, Bonaire Commissioners Nina den Heyer and Hennyson Thielman sent a letter to Minister Ollongren in which they stated that they were “surprised” about her statement. They questioned the research by Milieu Centraal which was largely based on a questionnaire which received little response.

The commissioners further pointed out that with some 40 per cent of the people on the islands living below the poverty level and electricity and water tariffs being significantly higher than in the Netherlands, many residents are already forced to save on their energy bill. They remarked that instead the minister should focus on investments in sustainable energy.

Members of Parliament (MPs) Joba van den Berg of the Christian Democratic Party CDA and Attje Kuiken of the Labour Party submitted written questions on Wednesday and asked the minister to give her view on the reactions to her advice to take shorter showers and to use air-conditioner sparingly.

“Do you understand that your advice was taken with surprise since many residents in the Caribbean Netherlands live under the poverty level and for that reason already have to be very smart about using electricity and water?” asked the MPs.

Van den Berg and Kuiken asked the minister whether she shared the opinion of the Bonaire commissioners that it was necessary to invest in sustainable energy, also because these investments would contribute to the climate goals.