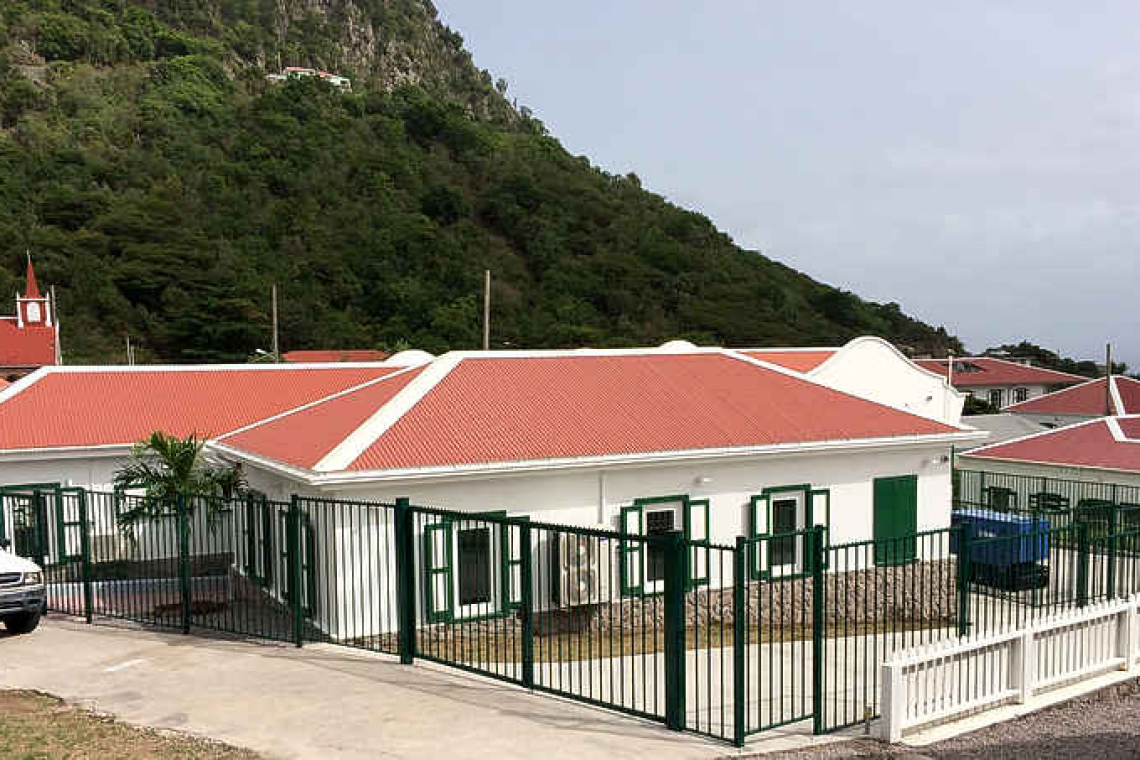 SABA--N.A.M.P. (29) was arrested at Fort Bay harbour in Saba on Tuesday, January 26, as he was suspected of complicity in a violation of the Opium Act BES.

He was released after being questioned about this alleged drug crime, the Caribbean Netherlands Police Force KPCN said in a terse statement on Wednesday. No further details about this case were disclosed.