Jacobs, Irion in Netherlands to meet with government officials 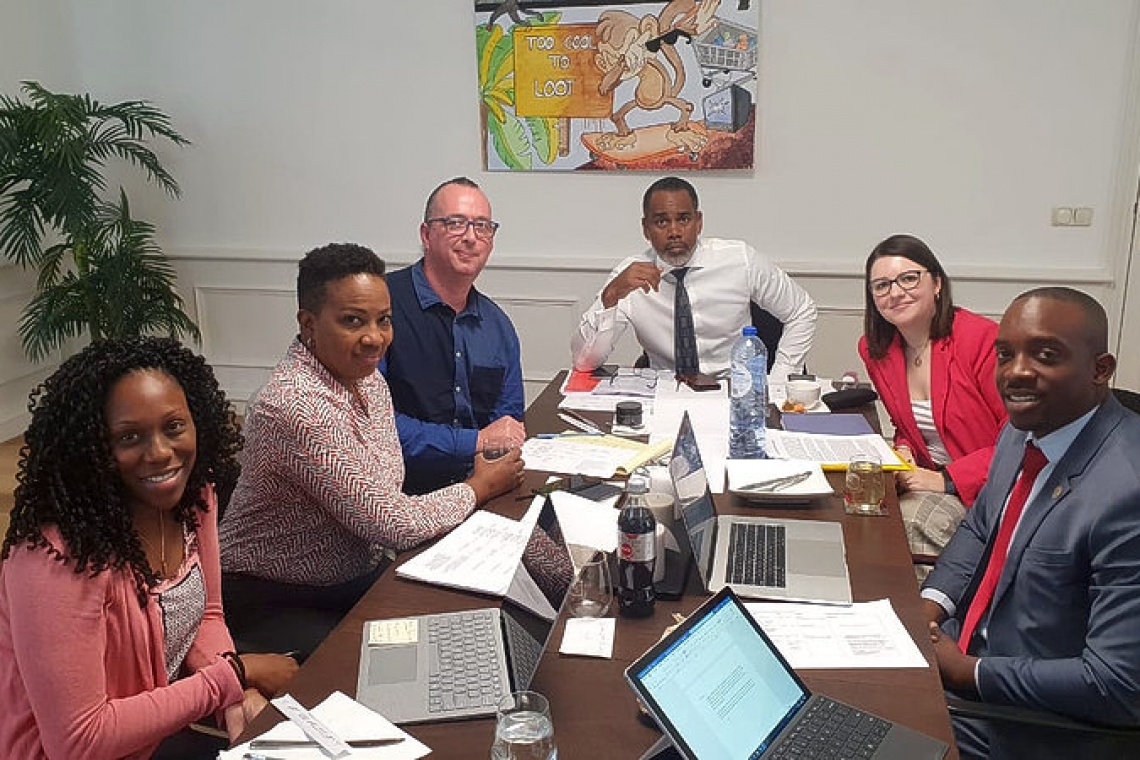 PHILIPSBURG--Prime Minister Silveria Jacobs and Finance Minister Ardwell Irion left for the Netherlands on Monday to participate in a series of meetings with government officials.

The meetings will include discussions with Minister of Interior Affairs and Kingdom Relations, Raymond Knops and discussions with St. Maarten representative in the Kingdom Council of State, Maria van der Sluijs-Plantz.

Jacobs will also attend the Kingdom Council of Ministers meeting scheduled for this coming Friday, February 7, together with Minister Plenipotentiary Rene Violenus.

“During these important meetings, amongst other pressing matters, we plan on presenting the position of the government of St. Maarten in relation to the matter of the request for liquidity support for 2018 and 2019,” Jacobs said in a press release.

Work meetings on a more technical level will also be held between the support staff of the Ministries of St. Maarten and the Netherlands. This is part of a continuous effort to strengthen partnerships with our Kingdom partners, it was stated in a press release on Tuesday.