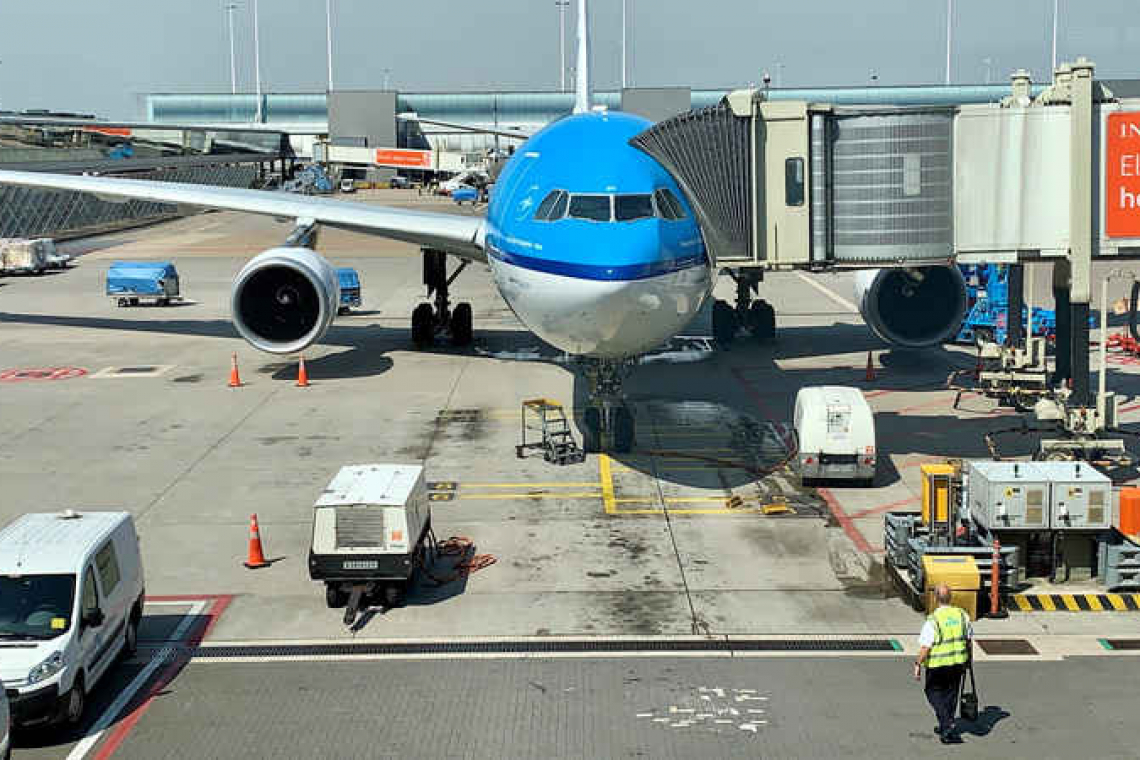 THE HAGUE--The mandatory negative polymerase chain reaction (PCR) test result for passengers entering the Netherlands per December 29 does not count for persons arriving from the Dutch Caribbean, with the exception of Curaçao.

On Wednesday night, Dutch Minister of Public Health, Welfare and Sport Hugo de Jonge announced the decision of government that per December 29, all passengers, including Dutch nationals, must have a recent negative PCR test declaration in order to board an aircraft bound for the Netherlands. The test must have been conducted no more than 72 hours prior to arrival in the Netherlands.

The letter that Minister De Jonge sent to the Second Chamber of the Dutch Parliament and the press release that was issued the same night mentioned that the mandatory negative test result would be applicable to passengers travelling from high-risk areas.

Both letter and the press release failed to mention that the requirement would not apply to passengers from low-risk areas and listed no exemptions. Reference was only made to the government’s website for exemptions. This news created confusion on the islands, because people travelling to the Netherlands after Christmas were left under the impression that they had to test.

A search on the Dutch government’s website revealed a short list of safe countries with a low COVID-19 risk. Under the heading “Safe countries within the Kingdom,” are listed: Aruba, Bonaire, St. Maarten, St. Eustatius and Saba. The list did not mention Curaçao, which means that this country, where the number of infections is currently high, is not exempted.

“If you live on one of the islands within the Kingdom, you are exempted from the European Union arriving travel prohibition. You don’t need a negative test declaration if you travel from Aruba, Bonaire, St. Maarten, St. Eustatius and Saba. It does not matter which nationality you have or what the objective is of your journey.”

Passengers from the five Dutch Caribbean islands also don’t have to self-quarantine for 10 days upon arrival in the Netherlands. Listed as other safe countries for which no negative PCR test result is necessary are: Iceland, Australia, Japan, New-Zealand, Rwanda, Singapore, South-Korea, Thailand and China.