Governor makes provisions for delay of elections in Anguilla 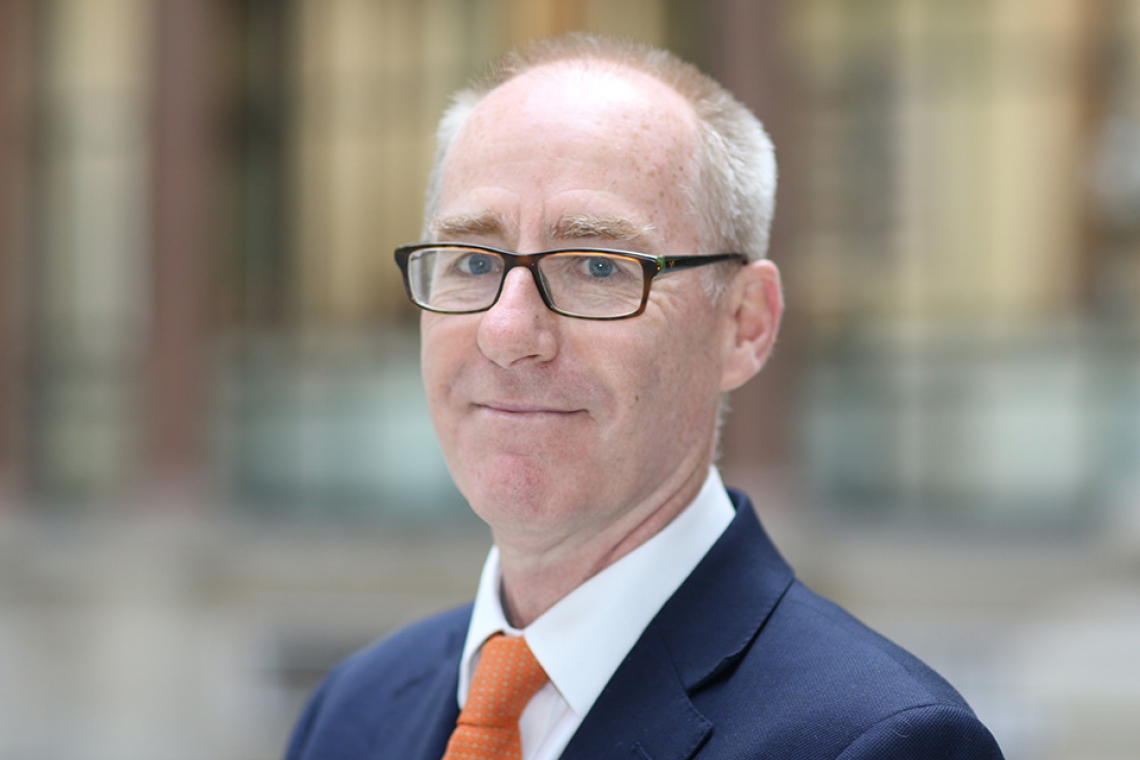 ANGUILLA—Governor Tim Foy has the responsibility for ensuring that elections in Anguilla are held as set out in the Constitution. This would mean that he must dissolve the House of Assembly on May 11, 2020 if the Premier has not already requested it be done earlier. Then, the election must be held within the next two months.

The Governor notes, “None of us could have anticipated the unprecedented impact of COVID-19. Anguilla has already recorded three confirmed cases and, despite the prudent steps taken to protect us, there may be worse to come. No one can predict the future, and no one can guarantee we will escape the impact of the virus we now see taking vicious hold in countries closer and closer to our island home.”

He said that July 11 is still some time off but he decided, after consultation with Premier Victor Banks and Leader of the Opposition Palmavon Webster, to request by Order in Council a further two month delay if it is deemed necessary. This was agreed by the Minister for the Overseas Territories in London, Baroness Elizabeth Sugg.

The Order in Council provides for a date to be set no later than four months after the House of Assembly is dissolved and this would be by September 11, 2020. It also allows that after the House is dissolved if there is an emergency that requires legislation the House of Assembly can be recalled. Foy noted that this Order will only take effect if he signs the Order into force and he judges that circumstances necessitate it.

“These are difficult and challenging times for the entire world. We don’t know what the coming months will hold for us. However, I am firm in my belief that it would have been irresponsible not to have taken this step. Having read or heard this explanation, I hope you will appreciate the reasoning that led to it and the balance I have tried to strike. I sincerely hope that conditions will allow us to hold an election well before 11 September and ideally before 11 July. However, I cannot guarantee that, nor can I at this point guarantee that a further extension beyond 11 September won’t be necessary. If a further extension is required then I will seek a further Order in Council. Let us all pray that conditions will not necessitate this,” he said.