Flights out of Florida not allowed, closure to rest of US to be decided 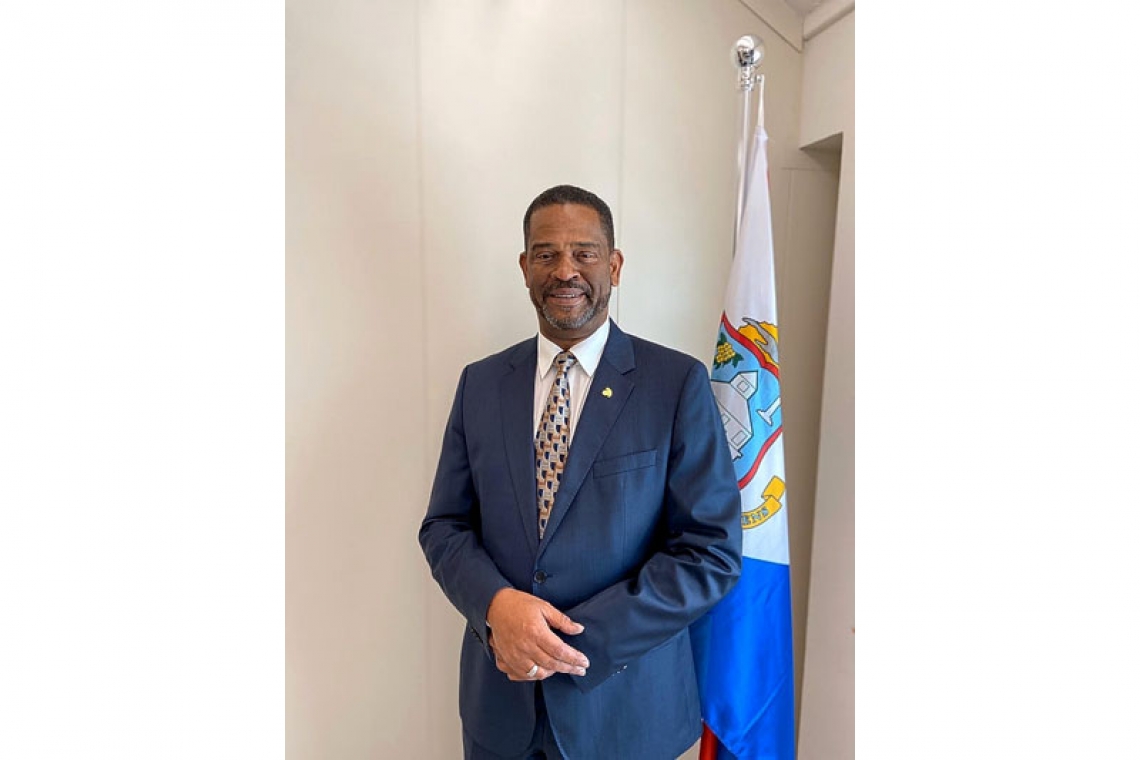 PHILIPSBURG--Flights out of Florida will not be allowed when St. Maarten opens up to international travel tomorrow, Wednesday, Minister of Public Health, Social Development and Labour VSA Richard Panneflek told Members of Parliament (MPs) during a public meeting of Parliament that started this morning. He also said allowing flights from the rest of the United States (US) may be “pushed back” as well, but this is still to be decided by government.

Several MPs have asked for clarity on the possible postponement to the rest of US. They also asked about how St. Maarten’s opening to the US will affect the country’s relationship with the French side and other Caribbean countries. 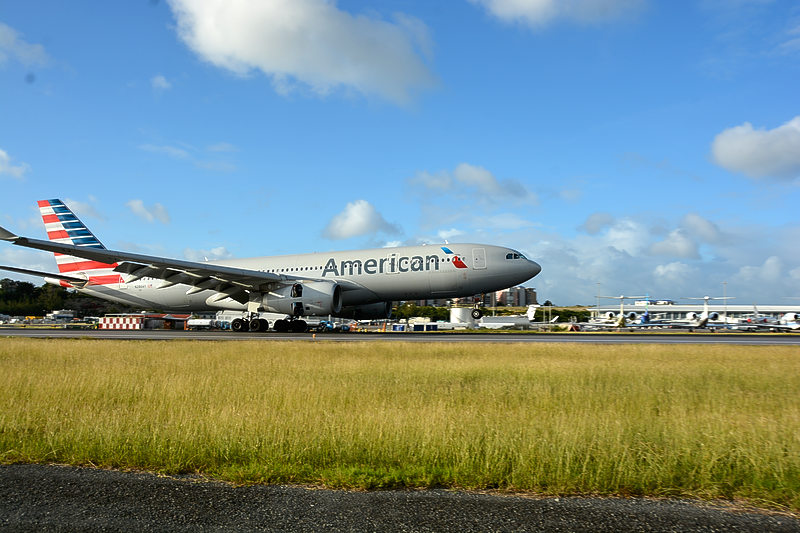 As of 12:40pm, MPs are still posing questions to Panneflek in the meeting’s first round of questions. Panneflek will answer these questions after this round has concluded.