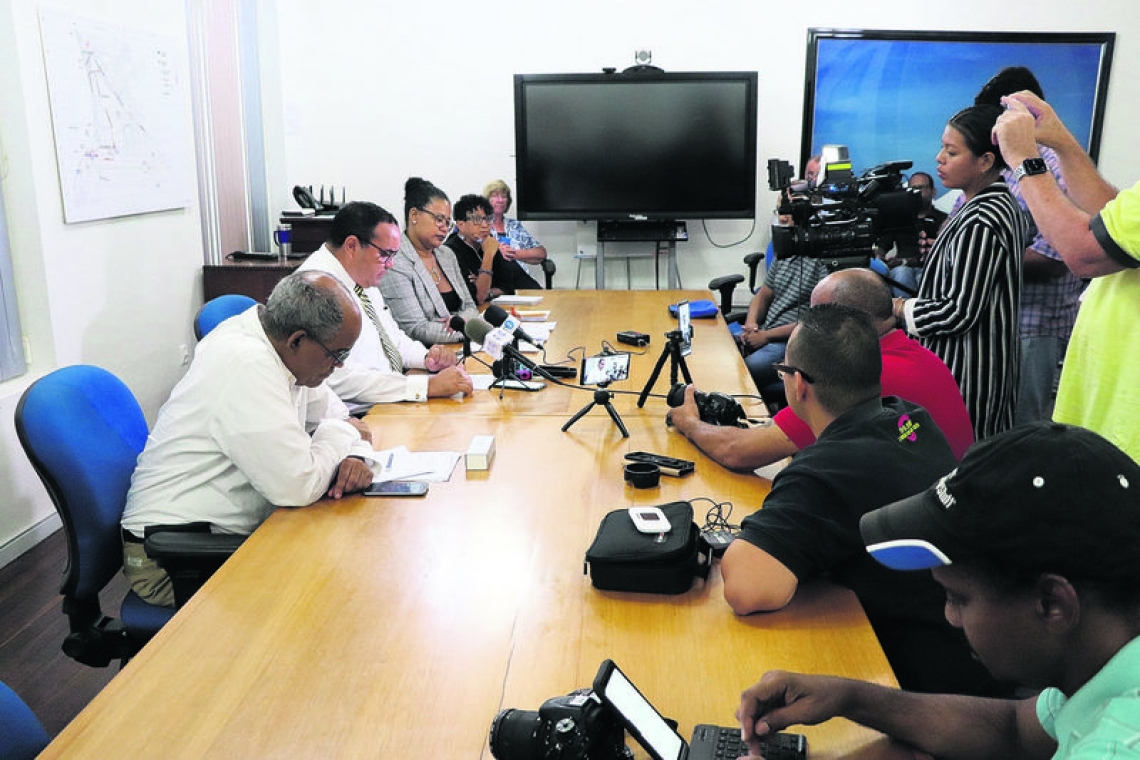 BONAIRE--The Dutch government has immediately suspended air traffic from Europe to Bonaire, St. Eustatius and Saba (so-called BES) to prevent the spread of the coronavirus, Minister Bruno Bruins of Medical Care reported on Saturday evening in a letter to the Second Chamber of Parliament in The Hague.

Local authorities had requested the temporary stop. Cruise ship calls also won’t be allowed for the rest of this month.

The flight ban will apply until at least March 27, but there is a chance that the measure could be extended if it proves necessary to combat covid-19. According to Bruins, the situation is such that it is desirable to impose restrictions on visitors to these three islands that form the Caribbean Netherlands.

The measure has been in effect since 8:00pm Saturday (Dutch time). The ban means that passengers originating from Europe are no longer allowed.

On Friday the National Institute for Public Health and the Environment RIVM had advised restricting air traffic. Freight-only flights are not prohibited, the minister wrote.