DCNA, partners to research shark populations in the NE Caribbean 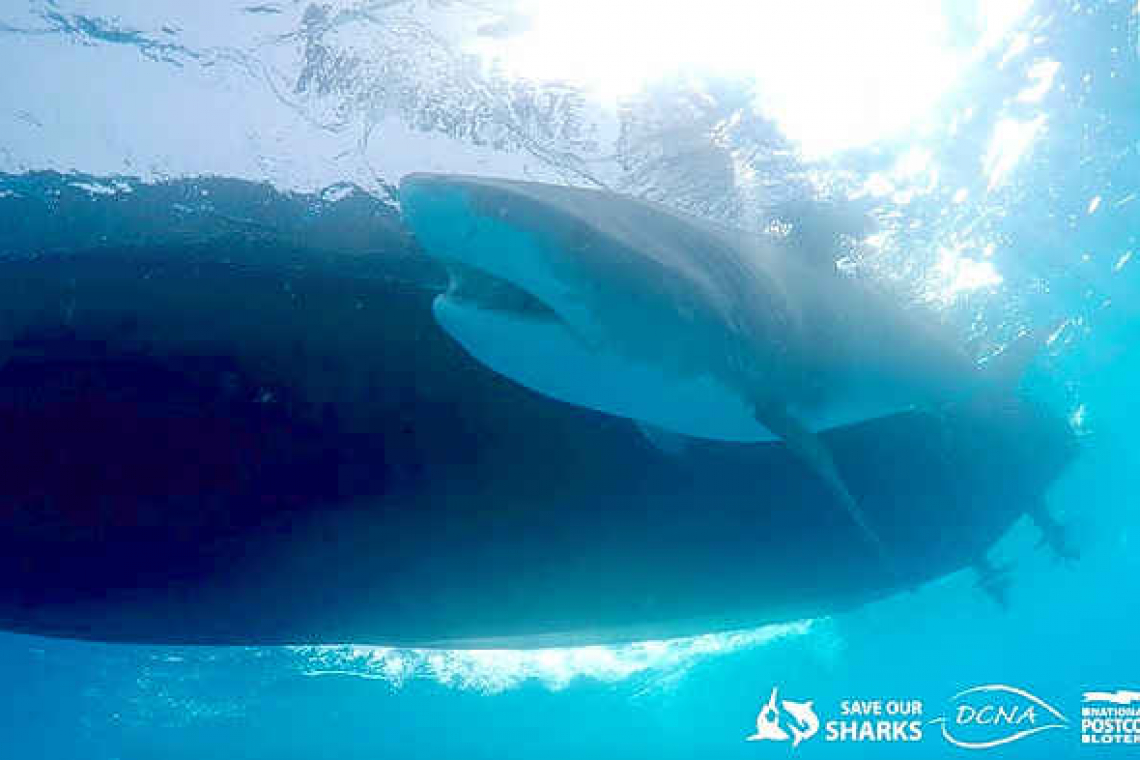 DCNA director Tadzio Bervoets said the research will specifically focus on tiger sharks. The first assessment is to be conducted in April with a subsequent expedition planned for July.

“We aim to place satellite trackers on various animals and establish if any of the animals are at mating stages or giving birth. Hopefully, with this data we are able to give recommendations, both for the benefit of the residents of the islands and for the conservation of a species which faces the imminent threat of extinction,” said Bervoets.

The announcement comes at a heightened time. There have been two shark attacks in the region within the past two months, one of which was fatal. This attack took place in the waters of French St. Martin’s Orient Bay and resulted in the death of a 38-year-old woman.

Bervoets said these attacks have caused many in region, including several government officials, to speculate that there is an increase in shark populations in the Caribbean.

“There is absolutely no data to suggest that there is an increase in the shark population of the Eastern Caribbean. However, in order to have an idea of any potential changes, there has to be a scientific assessment conducted to investigate if there are any changes. That is why we are excited to work with WWF-NL and BTW in doing this research,” said Bervoets.