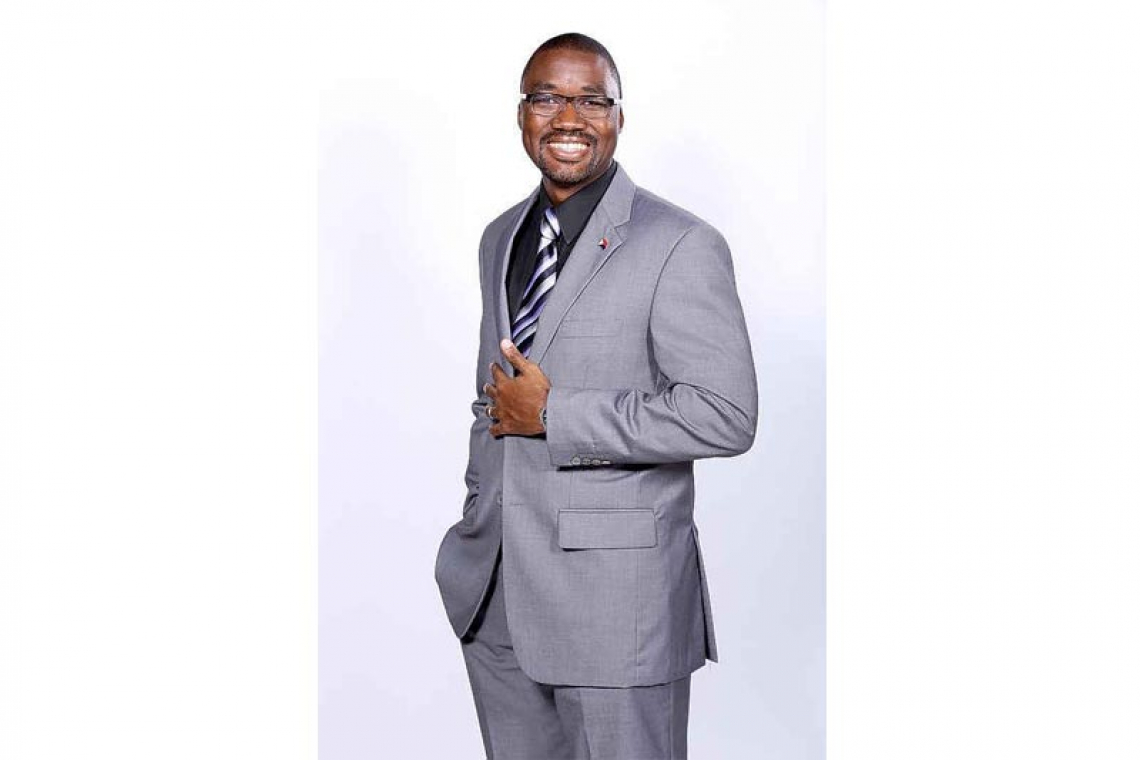 Wilson was born in St. Maarten and his ancestors hail from Saba. He started his career in aviation in 2005 at the Air Traffic Services Department at Princess Juliana International Airport (PJIA) in St. Maarten as a flight information officer and then moved up to air traffic control assistant before leaving for college.

He attended Florida Institute of Technology where he earned a Bachelor’s degree in Aviation Management and on completion of his degree he returned to St. Maarten where he worked as a quality assurance officer and airport operations officer at PJIA.

Wilson assisted in the completion of the Safety Management Manual (SMS) for PJIA and was one of the lecturers for the weekly New Employee Orientation Programme started by the Quality Assurance Department with the objective to provide all new hires with information needed to perform their duties at the highest possible safety level.

Wilson said he had represented PJIA internationally during conferences and trainings in countries such as Antigua and Barbuda, Mexico and Suriname.

Airports are a major component of a country’s economic development and as Wilson starts his new career as airport manager in Statia he says he hopes to use his knowledge, experience and network to help guide F.D. Roosevelt Airport “through a successful holistic transition into the new terminal so that its growth is sustainable and its potential can be realised for the benefit of the island of Statia.”

Wilson was present at the retirement ceremony for Winair Captain Roger Hodge at Statia’s airport on Friday, October 23.