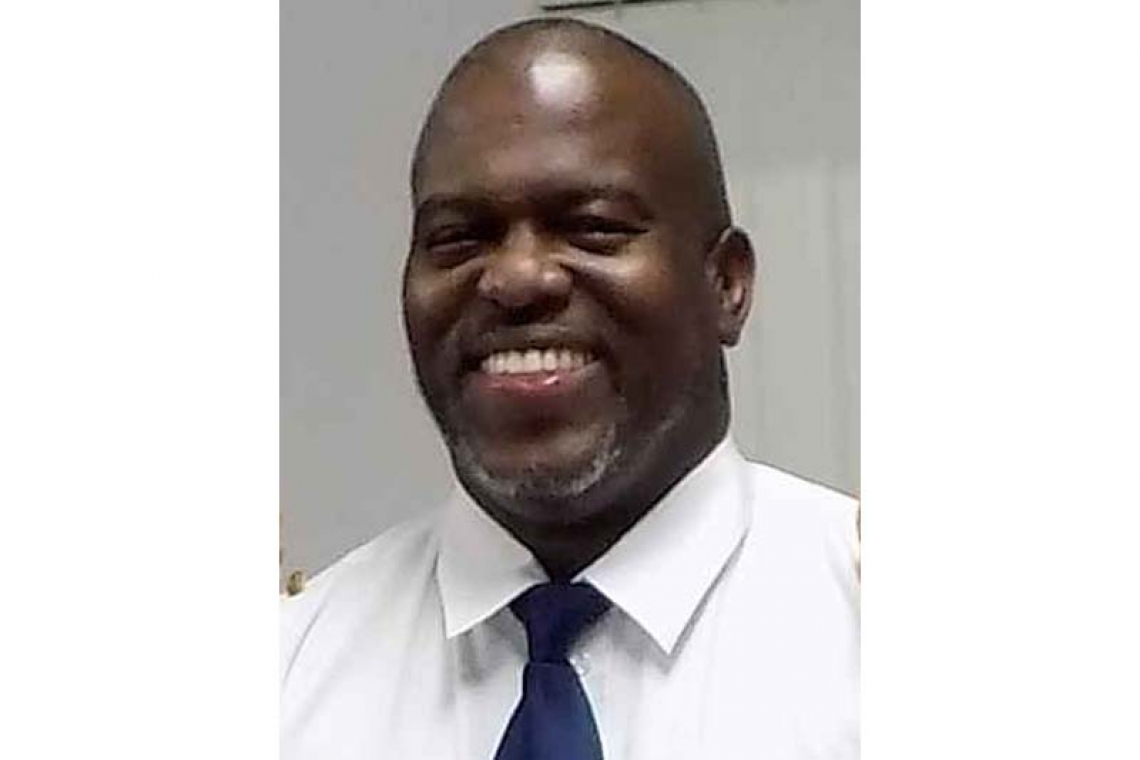 ST. EUSTATIUS--Suspect D.H., who was arrested in connection with importing narcotics at the harbour of St. Eustatius on August 5, was released on Thursday, August 20. The case file was sent to the Prosecutor’s Office, which will decide whether the suspect’s case has to go to court, Chief Inspector of Basic Police Care Robelto Hodge said.

Due to staffing issues, two detectives came to Statia to offer their support in handling several pending investigations. The detectives from Bonaire have the authority to investigate in the entire Caribbean Netherlands, Hodge said.

According to an associate, last week’s expulsion of U.S. national L.M. was not carried out in a correct manner. Chief Hodge said L.M. had been was residing and working illegally in Statia since October 2019 and did not have a residence or work permit. According to Hodge, the police had addressed the situation in cooperation with the government commissioner.

When the police “caught up” with M. the coronavirus pandemic had just hit and because of the COVID-19 situation M. was unable to leave the island. He was instructed to leave Statia as soon as possible, but he did not comply with this order.

The police patrol caught him working at the Golden Rock Resort construction project. He was picked up by the police and detained pending his expulsion. The police gave him the opportunity to come out of Immigration detention to pack his belongings and leave, but instead of doing this he went back to work.

The police picked him up again and he was placed in Immigration detention a second time. The police escorted M. to his home to pack his belongings and the next day he was escorted to the airport and left Statia.

Chief Hodge refuted statements by the public that the man had been deported illegally. “We took into consideration the fact that COVID-19 had caused him to become stuck on the island and there was no possibility for him to travel, but there were flights to and from the island since the end of June. The gentleman did not make use of the opportunity to leave the island on his own,” Hodge said.

“L.M. kept violating instructions he received from the police, Immigration and the Labour Office, as well as the government commissioners. The gentleman as well as his employer appealed to the government commissioners for leniency and he was told he had to leave the island. In order to apply for residence or work permits, the applicant has to return to their country of origin,” Hodge explained.

The police arrested a man W.K.R. in connection with several break-ins that were committed over the past four months. Security-camera footage and witness statements led to the suspect’s arrest. R was questioned and subsequently released from preliminary detention with a summons to appear in court to stand trial as a suspect.

Hodge said that part of the reason the suspect had not been sent to Bonaire is because of the coronavirus pandemic and the cost and risk involved with such a transfer. If convicted to a prison sentence the suspect will be transported to Bonaire, Hodge explained. No items that were stolen during the break-ins were recovered.

The police file concerning D.M., who was arrested on July 27 for attacking a man at a Chinese restaurant on July 11, has been finalised and submitted to the Prosecutor’s Office. The prosecutor will decide what will happen next.

Hodge stated that he will be on vacation as of, Tuesday, August 25. During his vacation, Inspector Marc Rienhart will be the Acting Police Chief of the Statia Branch of the Caribbean Netherlands Police Force KPCN.