Business can open until 2:00am once 50 per cent vaccination rate achieved 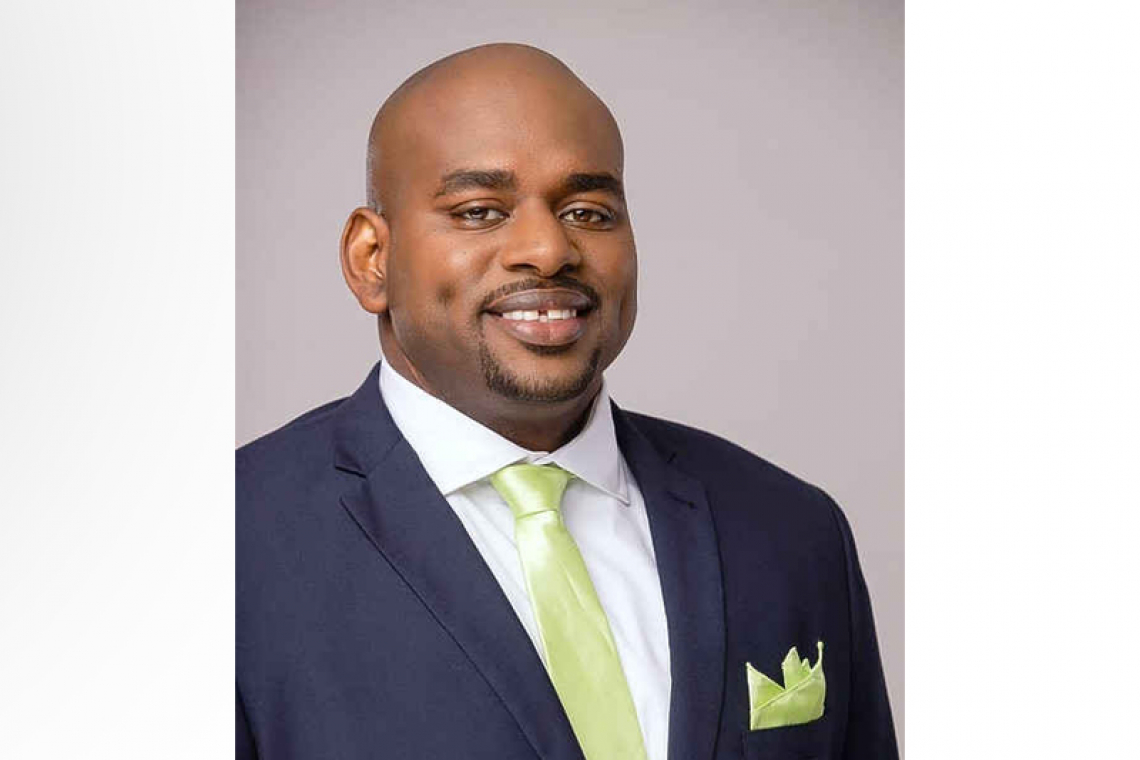 PHILIPSBURG--Minister of Public Health, Social Development and Labor VSA Omar Ottley said during Parliament’s Central Committee meeting Tuesday evening that businesses will be allowed to remain open until 2:00am once the country’s vaccination rate reaches 50 per cent.

He said it had been decided in discussions with the Council of Ministers (COM) that once at least 50 per cent of St. Maarten’s population had received the COVID-19 vaccine, the COM would allow businesses to remain open until 2:00am.

He also noted that based on the rate at which the country vaccination rate is progressing the COM is looking to take such action as soon as Friday, July 2.

Ottley said that once Curaçao was out of its lockdown period it had been able to keep its COVID-19 numbers low. This he attributed to the result of that island’s vaccination numbers.

St. Maarten stands at 46 per cent of the population having received the COVID-19 vaccine as of June 17.