Brison: St. Maarten should not suffer due to ‘irresponsible’ Curaçao banks 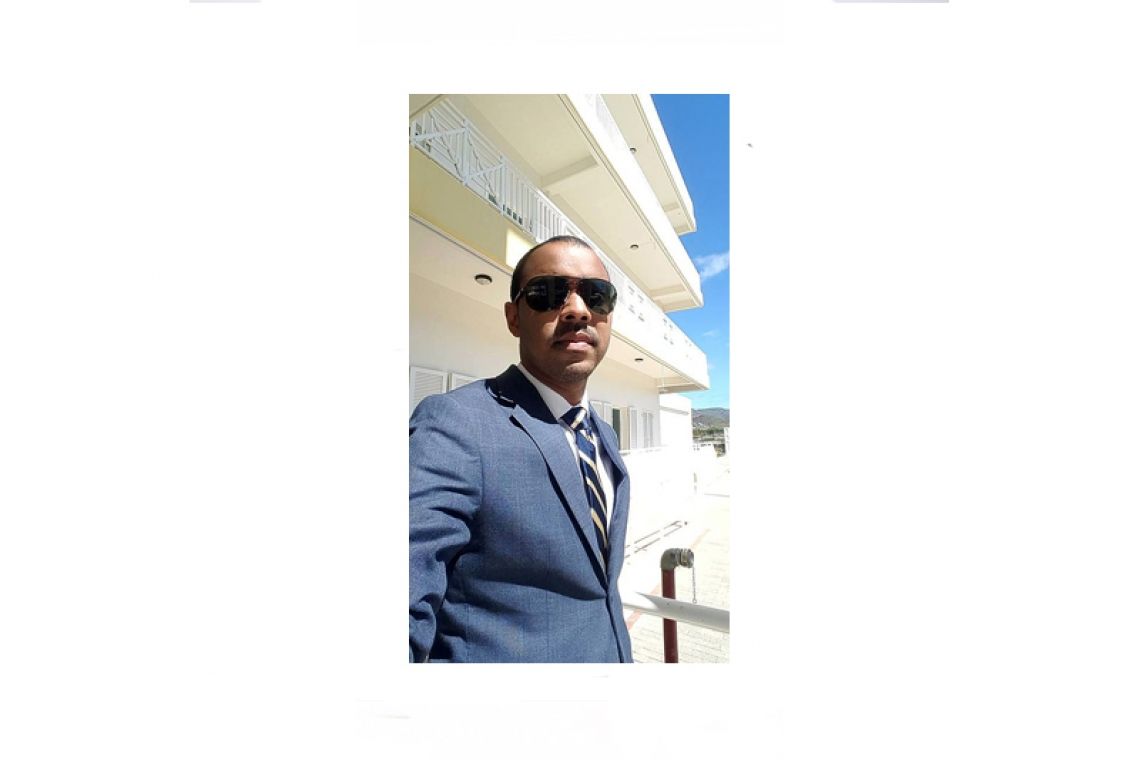 PHILIPSBURG--United People’s (UP) party leader and Independent Member of Parliament (MP) Rolando Brison said on Sunday that St. Maarten residents and the local economy should not bear the brunt of damage caused by “irresponsible commercial banks in Curaçao.”

He was at the time commenting on the planned move by Curaçao to increase the foreign exchange fee through the Central Bank for Curaçao and St. Maarten (CBCS), which will need St. Maarten's approval to rescue the ailing Girobank, which is based only in Curaçao.

“St Maarten is already in dire straits and while we are a people that will gladly seek ways to help our brothers and sisters in the Caribbean, we should not allow measures to negatively affect our people,” Brison said in an invited comment on Sunday.

“Unfortunately, the monetary union and its current structure is a fact, one that cannot simply be changed. I do have confidence in our Minister of Finance (Ardwell) Irion in doing his utmost to negotiate the best possible scenario for St. Maarten, but he too is limited by the fact of this monetary union and the laws and statutes that he must operate within.”

Brison said, while in the short term, he believes that St. Maarten should find feasible ways to assist Curaçao, he sees no other choice for St. Maarten than to start seeking an alternate to the monetary union in the long term. “That process should begin now as it takes quite some time to establish a new monetary policy for St. Maarten.”

He said also that this is a reason to at least explore dollarization as it is something that deserves serious attention as an option.

Last week, the St. Maarten Hospitality and Trade Association (SHTA) warned St. Maarten will face “economic damage” as a result of the Giro Bank crisis in Curaçao and issued a call on the incoming Finance Minister and Parliament to be proactive and address this additional potential blow to the country’s “fragile economy before it is too late.”

SHTA said in a press release that the January 12, edition of the Antilliaans Dagblad, mentions a possible solution to the Giro bank issue. “The proposal appears to have at least the support of the government of Curaçao. It is to increase the license fee charged by the Central Bank on foreign currency transactions, with a staggering 170 – 190%. In the article, Curaçao’s Prime Minister, Mr. Rhuggenaath states that St. Maarten will have to increase its foreign exchange license fees as well, in order to reduce damage to Curaçao’s economy,” SHTA said in its release.

According to the Association, the poor management by Giro bank and poor oversight by the Central Bank of Curaçao and St. Maarten (CBCS) is a Curaçao problem which will now cause great harm to St. Maarten’s economy. This while Giro Bank was not active in St. Maarten.