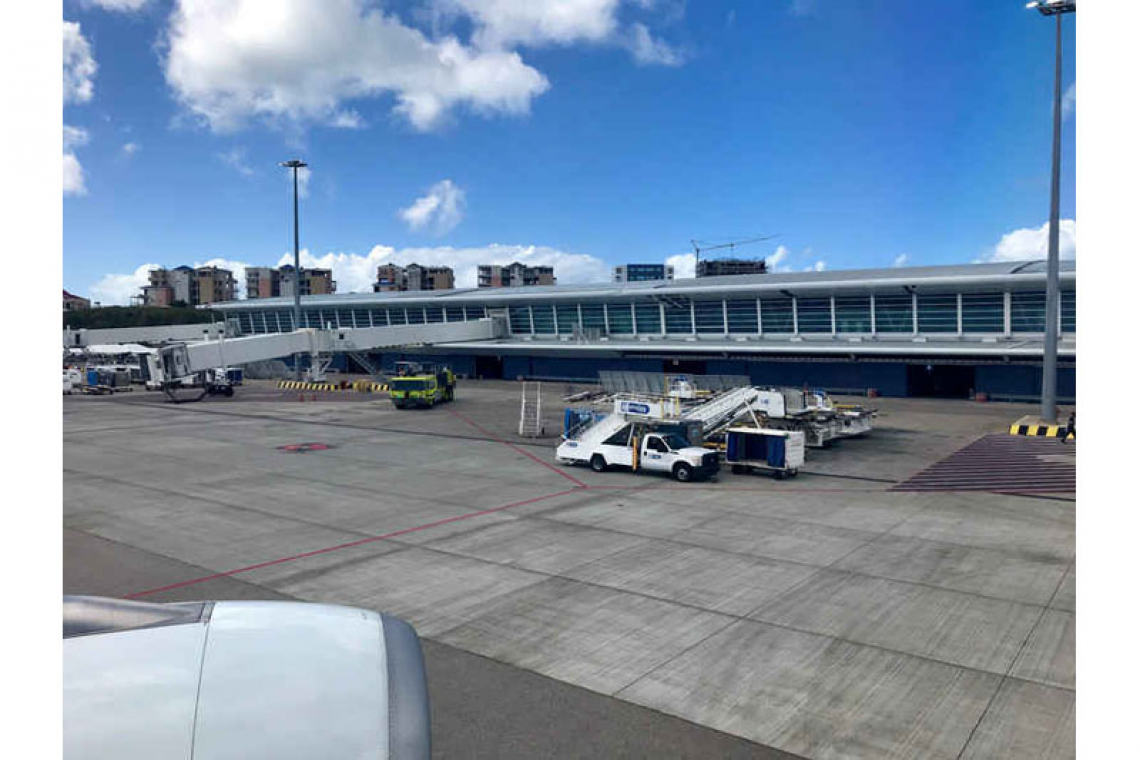 PHILIPSBURG--Ballast Nedam International Projects B.V. has been selected as the general contractor for the St. Maarten Airport Terminal Reconstruction Project. This was announced by Princess Juliana International Airport Operating Company (PJIAE N.V) which states that there was 'a thorough selection process'.

“This is a major milestone for PJIAE N.V. and the country St. Maarten. After a detailed planning phase, we are now about to start the actual construction and get this project moving to restore our airport even beyond its former glory,” announced Mr. Brian Mingo, Chief Executive Officer (CEO) of the PJIAE N.V. “I’m really happy to see the transparency which was demonstrated with this process, and I’m contented with the selection.”

Using the World Bank’s Procurement Regulations for IPF Borrowers procedure, the entire bidding process was later approved by the World Bank leading to a robust and transparent process resulting in the selection of the most advantageous bidder, according to Mingo.

The evaluation of the bids was based on a combined Technical and Financial scoring methodology. Ballast Nedam International Projects B.V. presented a well thought through and clear proposal, detailing their plans for delivering the project according to schedule, quality and cost. “Their proposal also illustrated their commitment to the local market with a high local participation and content. This is also a positive element for St. Maarten,” stated PJIAE in a press release.

Mr. Mirto Breell, ‘Package 2’ Project Director, added: “We are pleased to report that the meticulous bidding and evaluation process of the World Bank was fully adhered to and is now complete with an objective outcome, as we move into the anticipated construction phase of the project.”

The construction portion of the St. Maarten Airport Terminal Reconstruction Project will take a phased approach over a two-year period, following the planned mobilization of the contractor in August 2021. The project is an essential renovation development of the Princess Juliana International Airport (PJIAE), which will further modernize the 15-year-old terminal building that was severely damaged by hurricane Irma in 2017.