Apologies for slavery mired in controversy 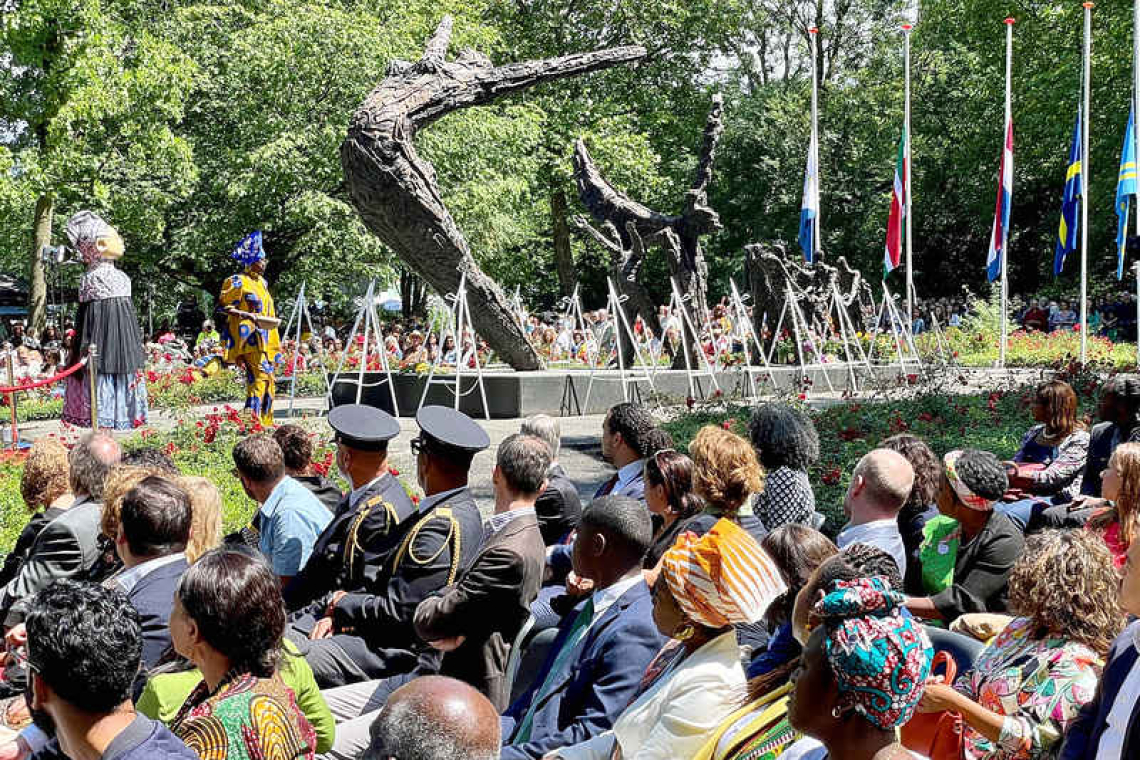 THE HAGUE--The lack of communication by the Dutch government about what exactly will happen on December 19, when the government is expected to formally apologise for the Netherlands’ role in slavery, has angered organisations in Suriname.

News of the apology, to be delivered by members of the cabinet in Suriname and the six Dutch Caribbean islands, was leaked on Friday and later confirmed by Minister for Legal Protection Franc Weerwind. However, instead of formally confirming the news, the cabinet said that it would be announcing a reaction to the recommendations made by the Dialogue Group Slavery Past on that date.

The lack of clarity and communication about the substance of the apology has caused a storm of criticism in Suriname. Armand Zunder, of the National Reparation Committee Suriname (NRCS) said in the NRC newspaper the way the cabinet is handling the excuses is “totally unacceptable” and “detrimental to the cause.”

Zunder said the apology should come on July 1 when slavery was abolished in the former colonies, and should be given by King Willem-Alexander. That is unlikely to happen, Prime Minister Mark Rutte told Dutch public broadcaster NOS, citing the “constitutionally vulnerable” position of the king and his role as “a national symbol of unity who should not be dragged into a political discussion.”

The anger about the timing and content of the apology in Suriname is “a signal that must be taken seriously,” Joyce Sylvester of the State Committee against Discrimination and Racism said on Dutch television on Sunday. “It has taken 150 years for an attempt at reconciliation. We cannot allow it to end in disaster,” she said.