Air evacuated American may not have contracted virus on island 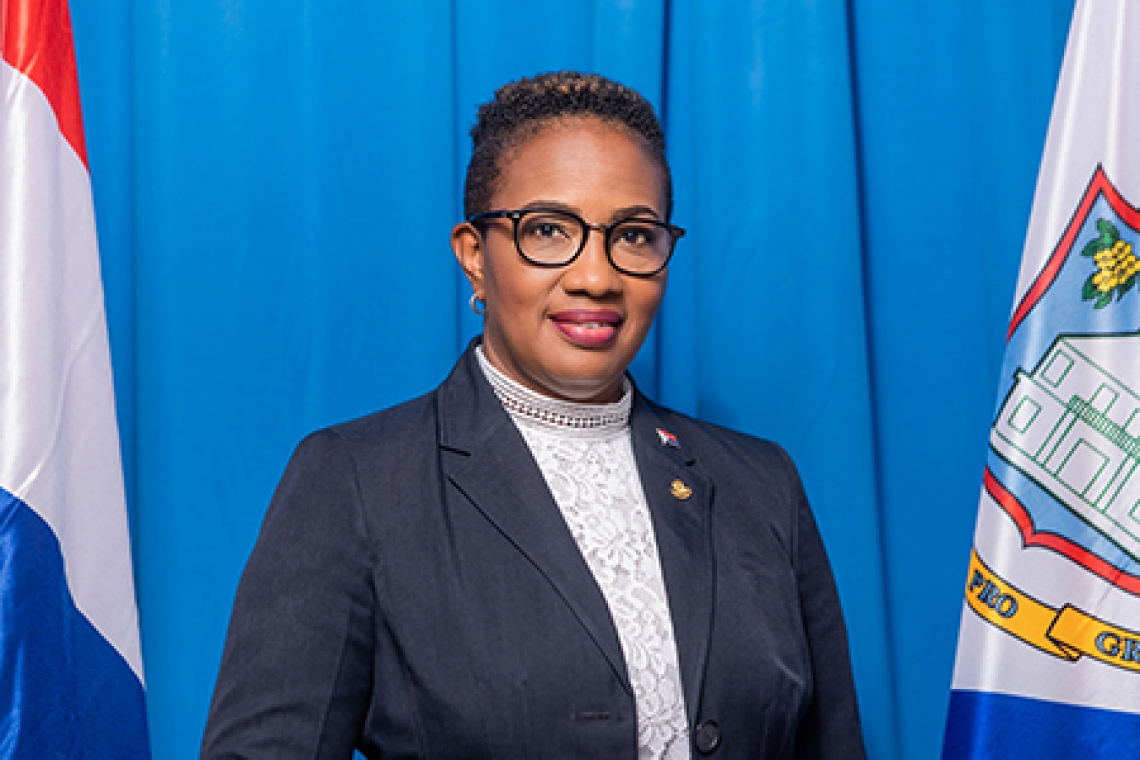 PHILIPSBURG--Contrary to what has been reported in the US media, the American national from Miami, Florida, who is being reported as contracting the coronavirus in St. Maarten/St. Martin, may not have contracted the virus on the island.

Prime Minister and Chairperson of the Emergency Operations Center (EOC) Silveria Jacobs said the American had been case number 12 in French St. Martin. The person had been admitted to the Louis Constant Fleming Hospital in St. Martin, but his family arranged via his US insurance for him to be medically evacuated back home.

This was supposed to be done via Grand Case Airport, however due to technical difficulties the plane could only land at Princess Juliana International Airport (PJIA) where the patient was able to be evacuated back to Florida. “Though the patient was tested in French St. Martin, it cannot be concluded that he contracted the virus on the island, as he was on a boat, which according to him had traveled all along the Caribbean in the past weeks, Jacobs said in a national address on Friday evening. “In doing the contact tracing, the French authorities ascertained that this case was not in contact with the local population of St. Martin/St. Maarten.”

A report from 7 News in Miami stated that the Miami resident, who had been in St. Maarten had to be flown to Miami International Airport and taken to the hospital in Aventura after he contracted the coronavirus while on vacation. 7SkyForce HD captured the 63-year-old man’s medical flight, operated by Jet Rescue Air Ambulance, arriving at the airport at around 9:00pm, on Thursday. “The patient is on vacation in a location that does not have the appropriate medical infrastructure to handle the risks associated with COVID-19. Very rapidly, the situation started revolving from regular symptoms to troublesome symptoms and the patient being in a critical risk to his life,” Jet Rescue Air spokesperson Steven Shai Gold was quoted as saying in the article.   Jet Rescue Air Ambulance stabilized the 63-year-old prior to the nearly three-hour flight to MIA. After arriving at the airport, he was taken by ground to Aventura Hospital for immediate treatment.