95 graduate from the St. Maarten Academy 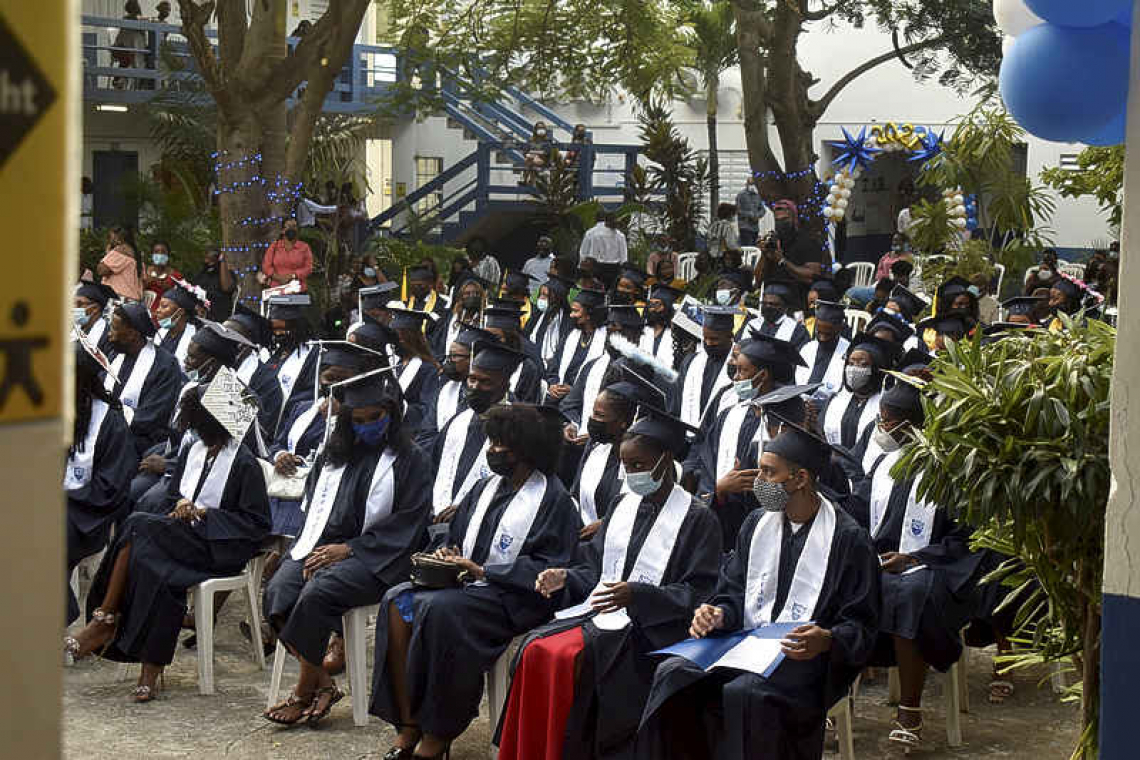 CUL DE SAC--Ninety-five St. Maarten Academy students graduated under the theme “Out of Adversity Comes Triumph” at a ceremony on the school’s campus on Thursday, December 16. 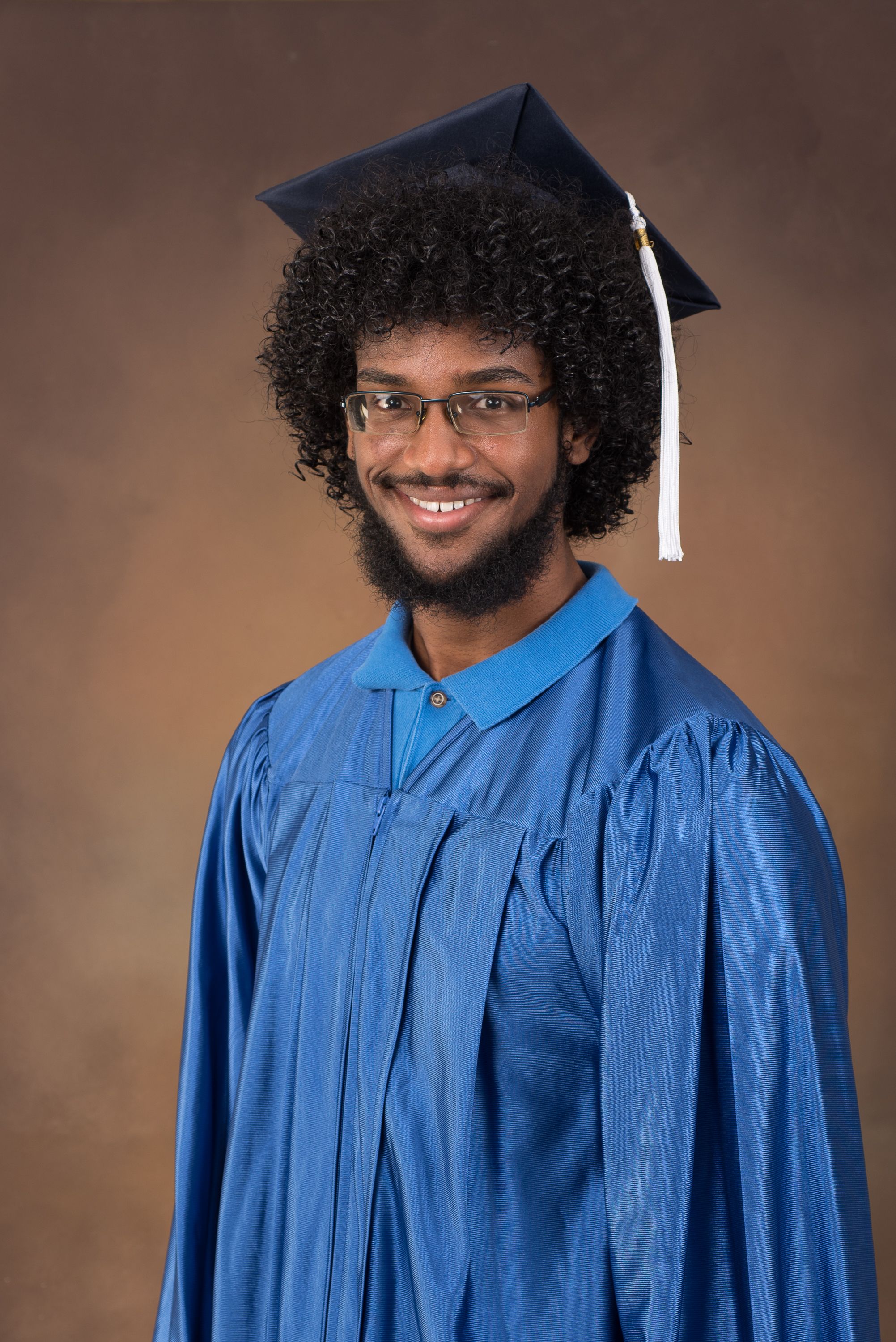 During her welcome address, Baly-Vanterpool said the academic journey of the Class of 2021 had all the makings of an epic novel. “From the outset, you have had to overcome challenges that would have left those of weaker mental constitution distraught and defeated,” she said.

She said the Class of 2021 had faced and overcome many challenges, including Hurricane Irma, which hit the island just as they entered second form, sharing the campus of sister school PSVE for 19 months, an arrangement that led to truncated periods and classes that went well into the evening; then COVID-19, which, in March 2020, resulted in the abrupt suspension of face-to-face instruction and the overnight transition to online classes.

“For nearly one year, you logged on dutifully to your virtual classes and also took the initiative of creating your own virtual study groups via Zoom and used platforms such as Discord to connect with like-minded students around the Caribbean,” she said. She also credited the students’ success to the hard work and dedication of the exceptional teachers and support staff, parents, supporters and friends of the Academy.

During his engaging address, Hodge encouraged the graduates to not allow others’ opinions to dissuade them from their dreams. “Do not let other people’s fears stop you from achieving what you want to do,” he said.

Punjabi congratulated the members of the Class of 2021 on completing this leg of their academic journey despite their challenges. “The lessons learnt here at our school, the achievements and failures we experienced demonstrate that we have the skills to learn, the aptitude to succeed and the ability to triumph in the face of adversity,” he said.

It was a sentiment echoed by Beek. “Our adversities, though many, will shape and mould us to become victorious persons if we choose to fight and not give up,” he said.

Baly-Vanterpool revealed during the ceremony that the CSEC Class of 2021 had returned 100 per cent school passes and an impressive 96 per cent college passes, obtaining grades 1-3 in at least five subjects, which qualifies them to matriculate at most tertiary institutions both in the Caribbean and further afield. 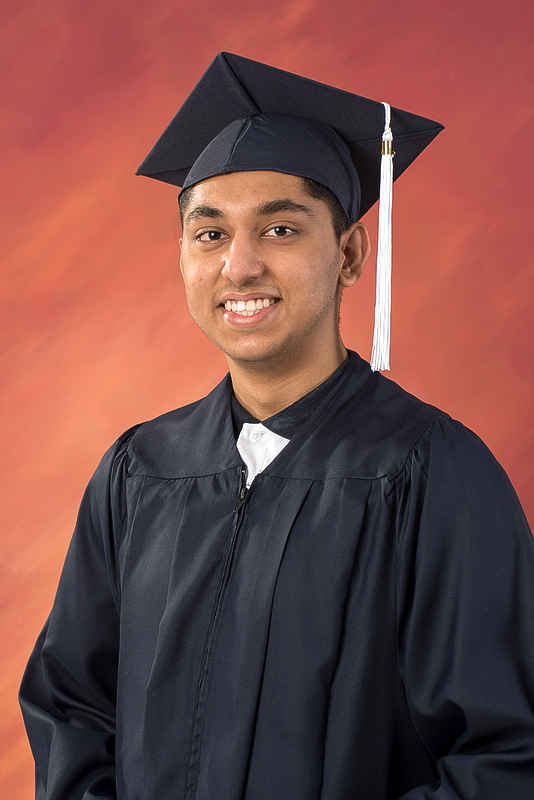 A total of 72 candidates sat 19 subject offerings at the CSEC level this year and achieved 100 per cent school passes (grades 1-4), while nine of the 19 subject offerings returned 100 per cent college passes: Biology, Human and Social Biology, English A, English B, Geography, Social Studies, Physics, Visual Arts and Electronic Document Preparation and Management (EDPM).  EDPM, taught by Kester Small, returned the highest number of grade one at 84 per cent.

Salutatorian Aquilla Pemberton secured passes in 11 subjects, including seven grade ones, four with straight “A” profiles, three grade twos, and one grade three.

Rounding out the top four students is Desmond Jones, who wrote 10 subjects and returned nine grade ones, three with straight “A”, and a grade two.

Of the 23 to graduate from the CAPE, seven earned their Associate of Science degree, nine their Associate of Arts degree, six earned diplomas in the areas of Tourism, Information and Communications Technology, Entrepreneurship and Natural Science, and one a certificate in Mathematics.

The Foundation for Academic and Vocational Education (FAVE) board, under which the school falls, congratulated all students, their parents, teachers, and the management team for another year of outstanding results, and remains committed to providing a quality education for all students entrusted to the school’s care.