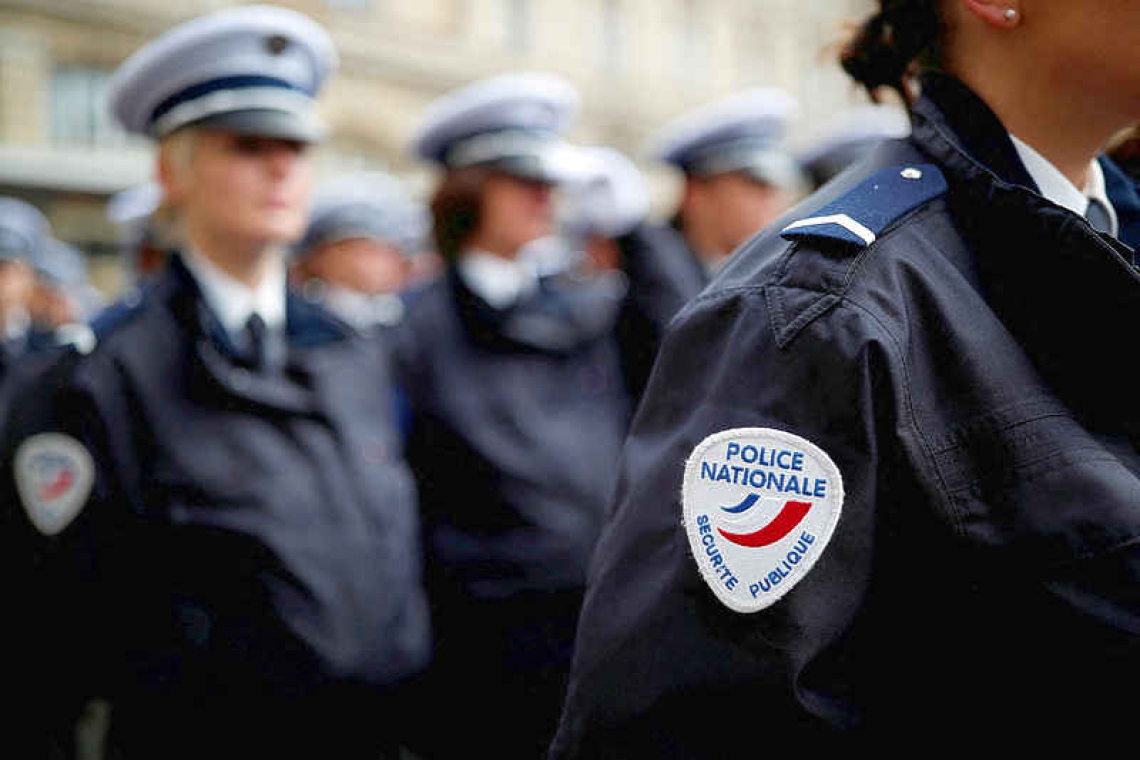 PARIS--A French court on Tuesday found three police officers guilty of manslaughter over the death of a Black man in Paris in 2015 and sentenced each to a 15-month suspended jail term, a judge said.

Amadou Koume died after he was pinned to the ground by officers in a bar, put in a chokehold and subsequently left on his front, his hands cuffed behind his back, for more than six minutes.
Koume, whose name has become a protest slogan against police violence in some communities, died as the result of a "slow mechanical asphyxia" according to a medical expert, the court heard during the trial.
"We knew there would be no prison served but the fact they were judged guilty provides some peace," Koume's older sister Habi told Reuters outside the courtroom. Koume family lawyer Eddy Arneton, however, called the sentence lenient.
The prosecutor had sought a one-year suspended sentence, deeming that necessary and proportionate force had been used to immobilise Koume but that the officers were negligent in leaving him on his front.
Rights groups say accusations of brutal, racist treatment of residents of often immigrant background by French police remain largely unaddressed, in particular in deprived city suburbs. In 2020, as public anger swelled over race discrimination following the death of George Floyd after being detained by police in the United States, the French government promised "zero tolerance" for racism within law enforcement agencies.
During the trial, Arneton said that the officers appeared to think of Koume as an "animal," drawing attention to the description by the officers in court testimony of Koume as making "grunting" noises during the incident.
Police unions accuse the government of scapegoating police for deep-rooted divisions in French society. Frederic Lagache, a representative of the Alliance police union, said punishment was hard to accept when officers were reacting to dangerous situations - in this case, he says, they were faced with an agitated individual who was difficult to bring under control.
"(A sentence is) always too much for police officers who feel they are doing their job and don't rejoice at the death of a man," he said.
Sebastian Roche, a political scientist at France's National Center for Scientific Research, said the sentence was light, but in line with past sanctions handed down by courts in similar cases. "We note that the French judiciary has trouble condemning and sanctioning the police," he said.