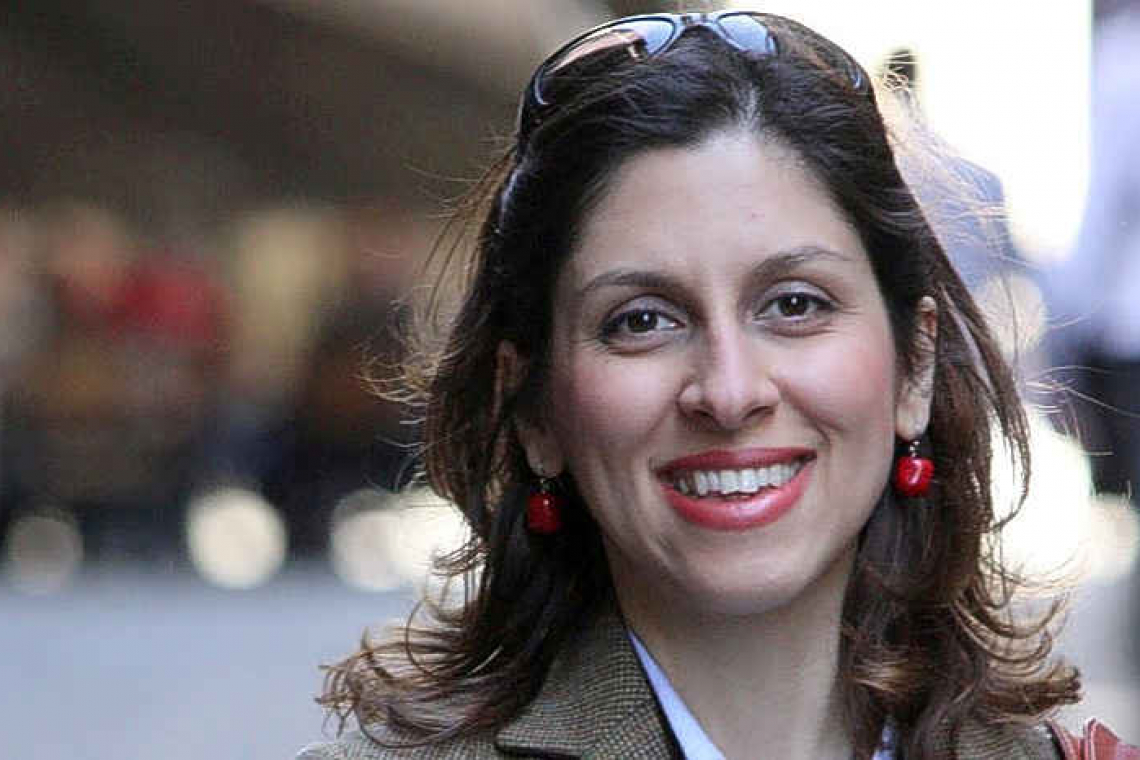 When Zaghari-Ratcliffe was freed from house arrest last month at the end of a sentence for seeking to overthrow Iran's government, her family had hoped she could go home to London. But she was immediately ordered back into court to face new charges of propaganda against Iran's ruling system.
"So, the lawyer was summoned to (the judge's) office today and was shown the verdict, but was not given a copy. One year's sentence, plus one year's travel ban (which I presume run consecutively)," her husband Richard told Reuters in an email, adding that an appeal would be filed within 20 days.
The Iranian judiciary could not be reached for comment.
In a statement calling for Zaghari-Ratcliffe's release, British Foreign Secretary Dominic Raab said: "This is a totally inhumane and wholly unjustified decision."
Earlier, Prime Minister Boris Johnson told reporters: "I don't think it's right at all that Nazanin should be sentenced to any more time in jail."
Zaghari-Ratcliffe, a project manager with the Thomson Reuters Foundation charity, was arrested at a Tehran airport in April 2016 and later convicted of plotting to overthrow the clerical establishment. Her family and the foundation, a charity that operates independently of media firm Thomson Reuters and its news subsidiary Reuters, deny all charges against her and say she was only visiting relatives in Iran.
"Nazanin’s ordeal should have ended on March 7, 2021. Instead, she continues to be held as a political hostage in Tehran, a victim of an international dispute," the foundation's CEO Antonio Zappulla said in a statement. "The decision to jail Nazanin for an additional year must be challenged by the UK government."
Zaghari-Ratcliffe spent four years in jail before being given house arrest in March 2020 during the coronavirus crisis. Her family says she is being used as a bargaining chip by Tehran in negotiations, including over hundreds of millions of dollars owed for an arms order which Britain took payment for in the 1970s and never delivered. Iran says its judiciary acts independently and Zaghari-Ratcliffe's case is not linked to any other issues.
Britain is also a party to Iran's 2015 nuclear deal, which the United States quit in 2018 and which Tehran and European countries want to revive.